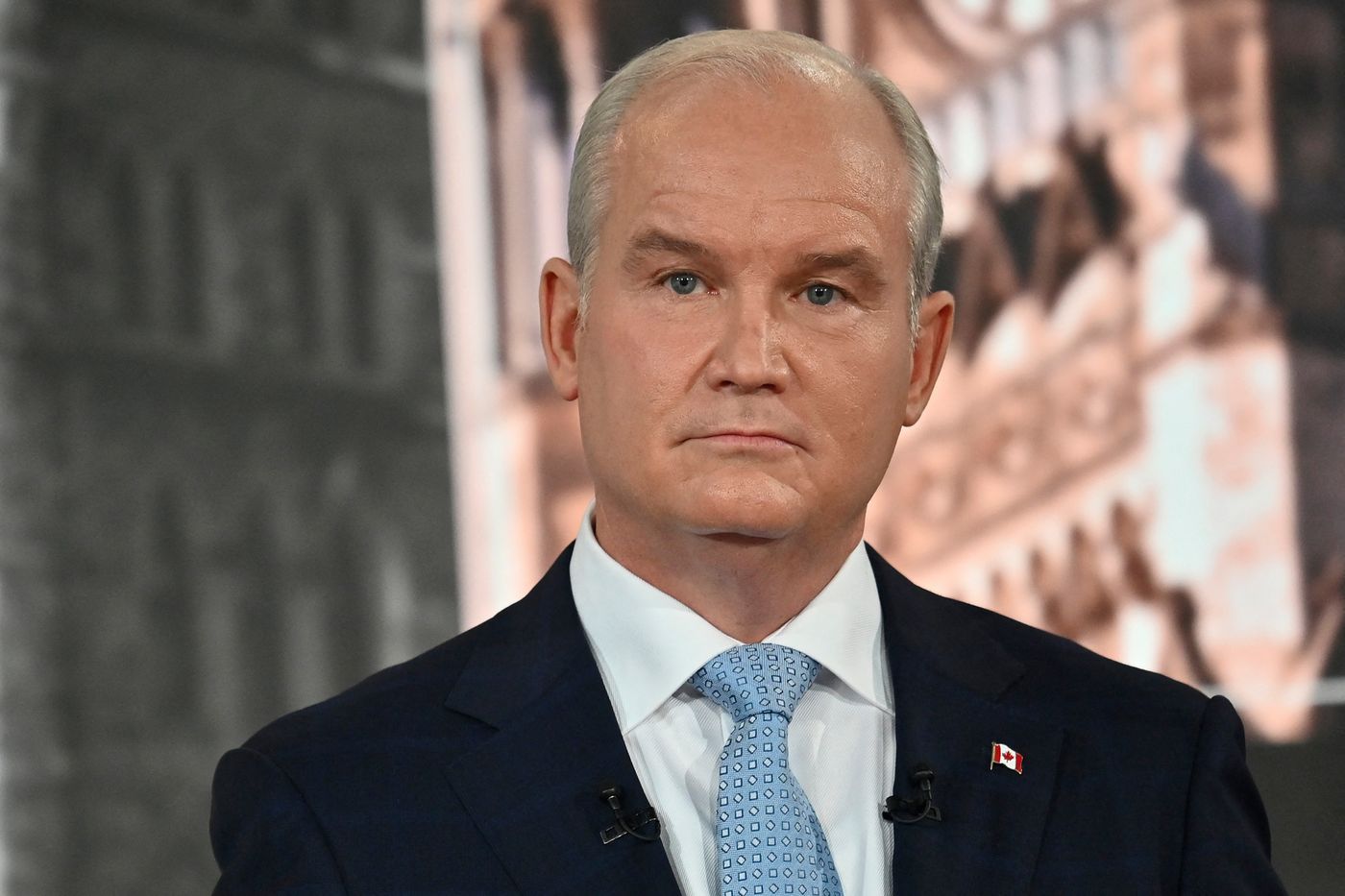 The bet was daring. With less than two weeks of the Canadian federal election scheduled for September 20, it has become risky. The decision of Justin Trudeau, Liberal Prime Minister at the head of a minority government, to call an early election, two years before the end of his term, risks turning against him. Erin O’Toole, his main opponent, current leader of the Conservative Party, has taken the lead in the latest polls. He reached about 34% of voting intentions against some 30% for Justin Trudeau.

The gap is small, reversible, but several factors weaken the current Prime Minister, in power since 2015, and could favor a victory for the Conservatives. In particular the choice to organize a vote in the midst of a health crisis – 76% of Canadians consider that this election was not necessary, according to an opinion poll. The day of the election announcement, August 15, which coincided with the fall of Kabul, also drew criticism.

“If we look at the projection by the number of seats, it’s very tight, analysis Daniel Beland, professor in the department of political science at McGill University. The Liberals started the race ahead of the Conservatives, but the latter have made a comeback. It was not originally planned ”. According to the academic, the real issue now will be whether the head of government will be Liberal or Conservative, depending on which party takes the lead on election night.

Leader of the Conservative Party since August 2020, Erin O’Toole, 48, has so far not had significant notoriety. The last televised debates allowed him to become better known to the general public. Despite this, some point to his double talk. “He changes his position to please the electorate. If you look at the cartoons in the newspapers or the comments on social networks, people are asking more and more questions about his sincerity and his opportunism “, explains Daniel Beland. Erin O’Toole, he continues, won the party lead on a line of “True conservative” before introducing himself as “Moderate, more centrist”.

The evolution of its position on military-type firearms in the middle of the countryside caused a strong reaction. First in favor of the repeal of Bill C-71, voted by the Liberals last year on the ban on assault weapons in the country, the career soldier has changed his mind in the face of the outcry. in the public debate. From now on, “He seems to contradict his party’s own electoral platform”, notes Daniel Beland.

→ READ. Residential schools in Canada, the time of truth

The Canadian electoral system may however hold some surprises, warns Jean-Michel Lacroix, professor emeritus of North American civilization at the University of Paris 3 Sorbonne nouvelle. “The projections are one thing, the voting system is another, he argues. In Quebec in particular, Justin Trudeau is very well established, and we only win an election with the support of Quebec and Ontario. Some members of the Bloc Québécois could even go to the Liberals. “ 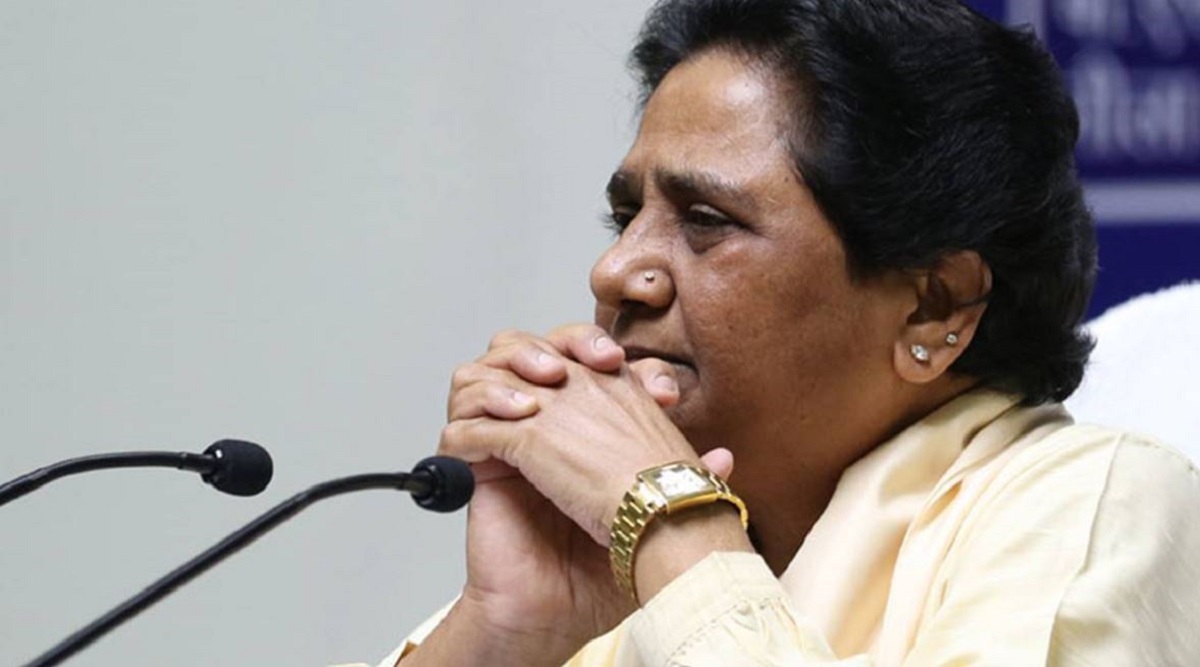