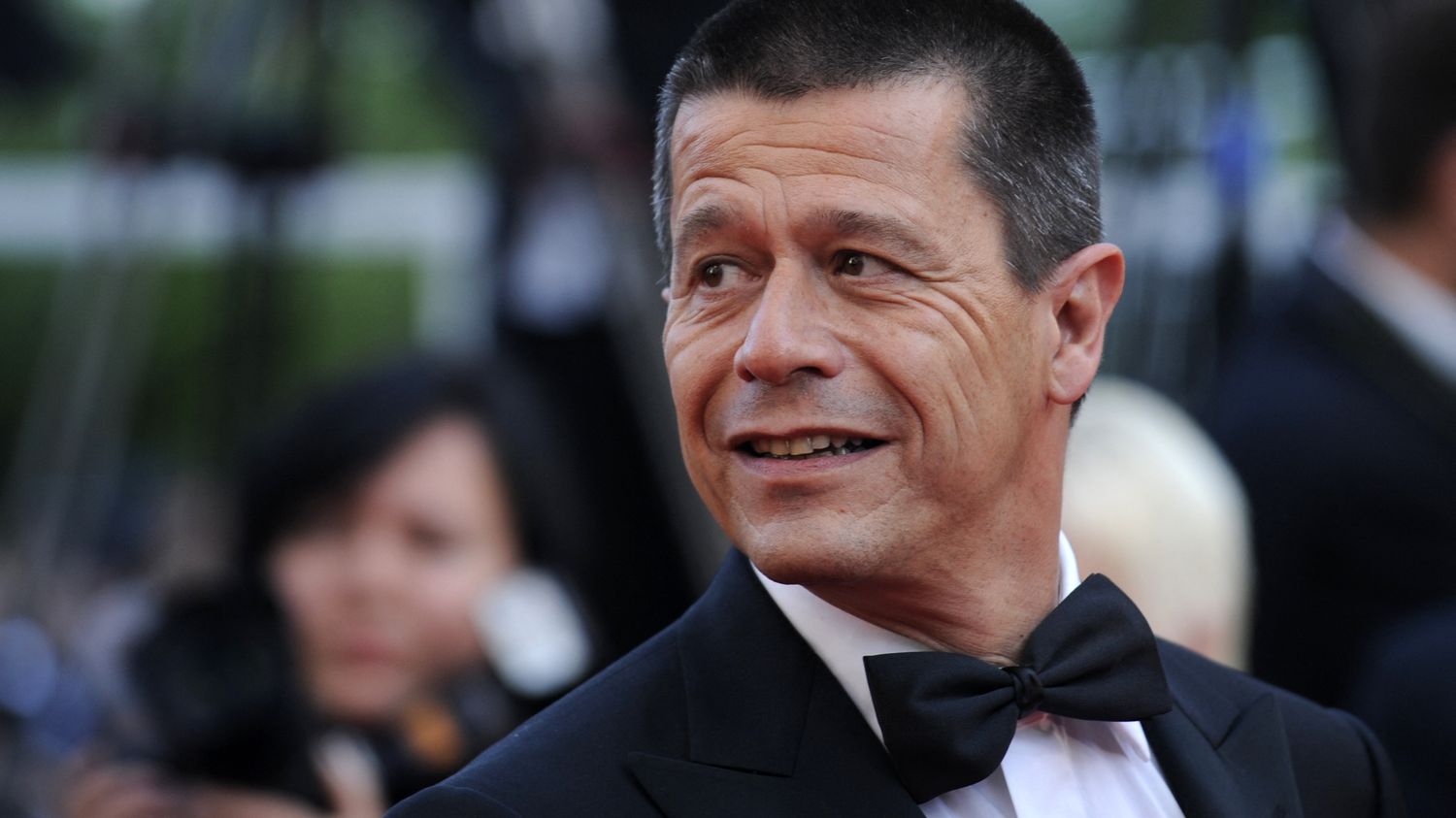 Alongside Emmanuel Carrère or the duo Miguel Gomes and Maureen Fazendeiro, the Directors’ Fortnight, a parallel section in Cannes, will highlight this year filmmakers taking their first steps at the Cannes Film Festival. Of the 24 feature films selected, 22 are the work of directors new to Cannes, underlined Tuesday the Italian Paolo Moretti, general delegate of the Fortnight.

This is “one of the missions, I would even say the raison d’être of the Directors’ Fortnight”, he declared, praising a selection of “discovery”, “wireless” and which highlights the “modernity of writing”. Of these 24 films, eight are early films.

Among the achievements in the running are several French films including “Le quai de Ouistreham”, an eponymous adaptation of the story by journalist Florence Aubenas, directed by writer Emmanuel Carrère, (who directed La Mustache in 2005, adapted from his own book ), with Juliette Binoche and who will do the opening. Another French film, again adapted from a literary work, “Retour à Reims (Fragments)” by sociologist Didier Eribon, brought to the screen by Jean-Gabriel Périot with, in the narration, the actress Adèle Haenel.

Also note the presence of directors Miguel Gomes and Maureen Fazendeiro with “Journal de Tûoa”, a film dedicated to confinement. The Portuguese Miguel Gomes will make his comeback on the Croisette six years after having triumphed at the Fortnight with the three episodes of his “Thousand and One Nights”.

It will also be necessary to count on the film of the British Joanna Hogg, “The Souvenir”, with the actress Tilda Swinton and her daughter, Honor Swinton Byrne, on the intense relationship between a young student in cinema and a charismatic and disturbing man, a feature film presented in a special screening.

Among the others selected, “Luaneshat e kodres” (The Hill where the lionesses roar), the first film by Franco-Kosovar Luana Bajrami, who had played alongside Adèle Haenel and Noémie Merlant in “Portrait of the young girl on fire “by Céline Sciamma. Or “Murina” by Antoneta Alamat Kusijanovic, a first film co-financed by Martin Scorsese.

The 53rd edition of the Directors ‘Fortnight, one of Cannes’ main parallel sections, will be held from July 7 to 15. This year, it will award its Golden Coach, an award given by the directors of the Society of Film Directors to one of their peers, to American documentary filmmaker Frederick Wiseman. 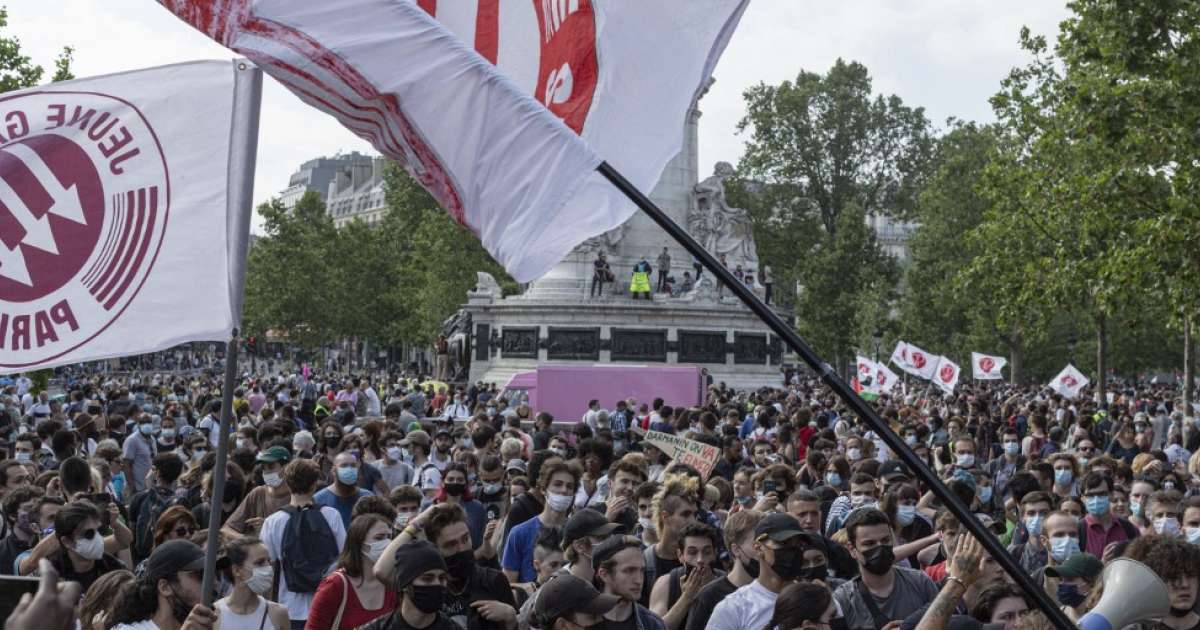 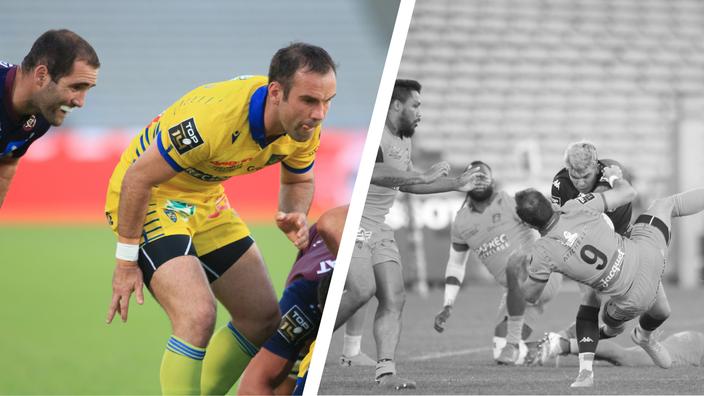