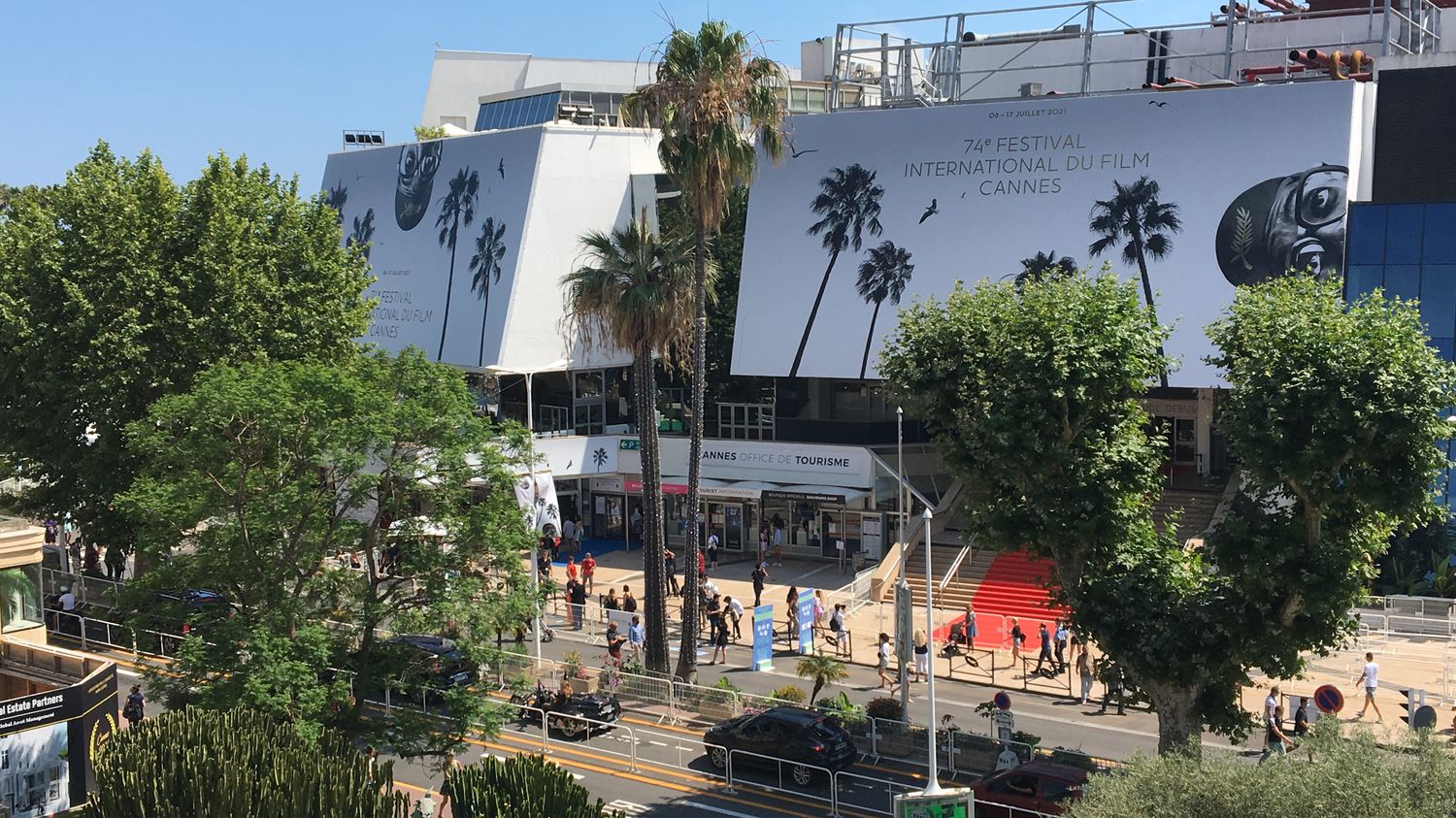 
Staggered, but maintained. The Festival as a promise of happiness made to the world of cinema, to the general public and to the city of Cannes, which feverishly awaits its meeting after the cancellation last year due to the pandemic. This evening July 6, 2021 will therefore take place the opening ceremony of the 74th edition and preparations are accelerating on the Croisette, under a blazing sun.

Because summer has set in for good on the Côte d’Azur even if the temperatures are still quite mild. Funny season for a film festival which generally offers a ray of sunshine and reverie in the (school) year still in progress. This time the festival coincides with the holidays, and therefore recklessness is already in order. Summer visitors take their beach towels and boards for a walk around the Palais des Festivals as well as on the Croisette.

In swimsuits, sarongs or even bare-chested, they share the promenade with festival-goers – such as journalists or film market professionals recognizable by their badges around their necks – under the amused eye of a beach restaurant manager who , from the top of his “twenty years of festival” had never seen such a mixture of populations. Crowded beaches and street entertainment do not, however, prevent the excitement of a festival that takes possession of the city.

In front of the Palace, the photographers have planted their traditional stepladders even before the red carpet has been installed on the steps. Further on, the festival poster sporting the mischievous gaze of Spike Lee – in the guise of the character he had played in Nola Darling does what she wants – is everywhere between the palm trees of the Croisette.

The face of the president of the festival jury also surprises the passer-by in the middle of an advertisement for luxury pens (astonishing) and further down the avenue, on a wall of photographs exhibited by the Carlton Hotel on the history of the Festival. Here Spike Lee, there Sean Penn, Cate Blanchett, Pedro Almodovar or Quentin Tarantino.

Same sidewalk, the Malmaison Palace, which hosts the Directors’ Fortnight, is dressed up in great beauty. The poster of the Cannes parallel selection is signed by the photographer and videographer Daniel Mercadante: a flamboyance of colors obtained thanks to a clever process of exposure and juxtaposition. La Quinzaine opens on Wednesday 7th with the highly anticipated Ouistreham by Emmanuel Carrère.

Another emblematic place, the Hotel Martinez is at the forefront of the festival. But in a remote room on the ground floor, we are invited, Monday, July 5, to a meeting of a particular type. Director Yann Gillet welcomes with great fanfare his staff reinforcement for the fortnight. They too are doing their Cannes Film Festival: around twenty employees of the Hyatt group – to which the Cannes palace belongs -, with an average age of 24, come from Paris or abroad (one comes from Dubai) to be there.

Ghita, who usually works in a Parisian hotel in catering (customer and VIP service and reception), is on her third stay in Cannes and can’t wait to relive the euphoria of the festival. “It’s above anything I thought. It’s like watching some kind of reality TV show with stars all over the place.”, she recalls. “One day we are at an L’Oréal event, the next day at a Chopard party, here it is the opposite of a routine”, she continues. Garaba is waiting for the discovery. “I would have liked to be an actor. Maybe I’ll meet some, actors”, he says in a low voice. Today employed in CDI, Garaba comes, like some other young people coming to Cannes, of the promotion “RiseHY” of the hotel group, a program set up with the association “The Determined” for the address of young dropouts. A pride today for the Cannes palace which considers thus echoing the values ​​of diversity carried by the president of the jury Spike Lee.

Return to the steps of the hotel where a crowd of photographers await the members of the festival jury expected for the traditional jury dinner at “La Palme d’Or”, the hotel’s starred restaurant. Arrived first, Spike Lee displays his coolness in the corridors of the palace. Then appear Song Kang-Ho (Parasite), a smile on his face, and much acclaimed Tahar Rahim, who takes the time to pose and sign autographs. Very elegant, the Franco-Senegalese director Mati Diop slowly crosses the entrance, unlike Mylène Farmer, furtive.

Electricity has conquered the Croisette. On the promenade, onlookers observe the paparazzi gathered in front of the restaurant to try to steal some images of the stars on the terrace. “Who is it?”, we ask in the air. Stars, Cannes awaits and the 74th edition of the Festival promises them. Starting with the “queen” Catherine Deneuve, but also Charlotte Gainsbourg, Sean Penn, Matt Damon. And especially Jodie Foster, star of the day, guest of honor at the opening ceremony who will receive the Palme d’Or of honor. 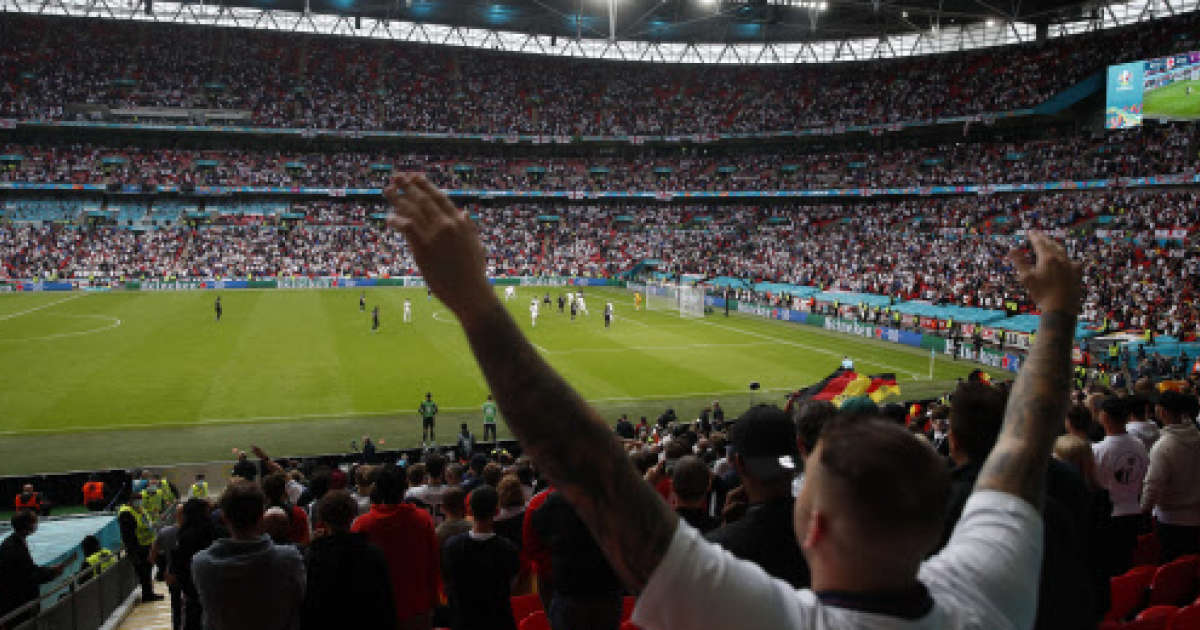 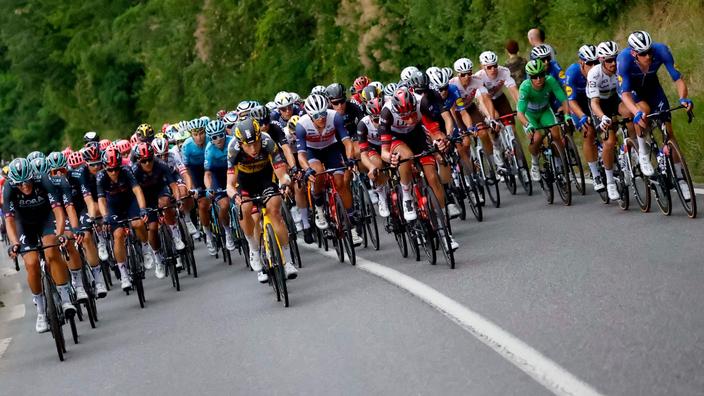