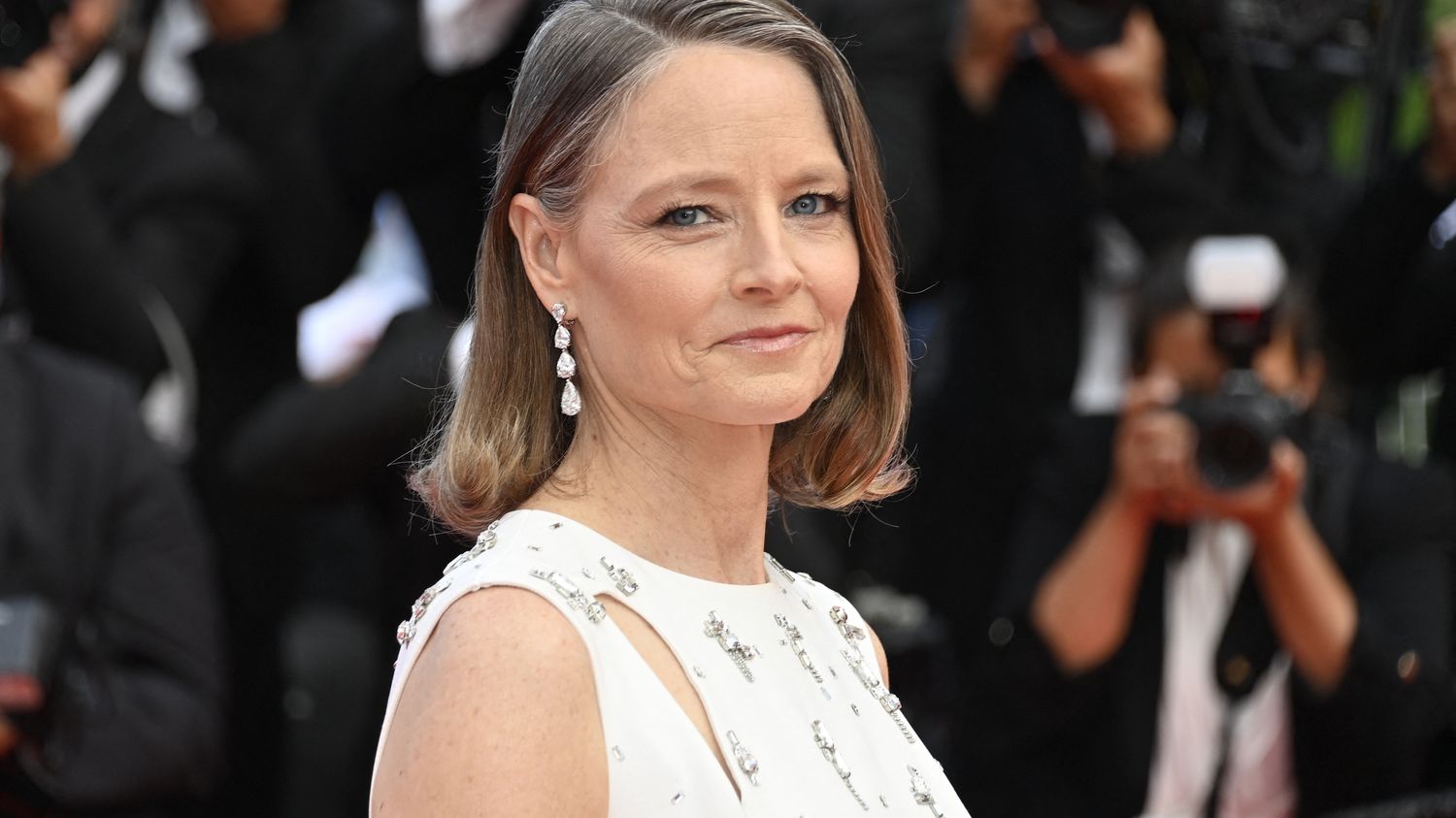 Jodie Foster will star in the film Designated Guilty, in theaters July 14, of which franceinfo is a partner. While the American actress and director has just received an honorary Palme d’Or for her entire career, she evokes Thursday July 8 the special relationship she has with the Cannes Film Festival. A story apart since she came for the first time on the Croisette almost 50 years ago for the film Taxi Driver.

franceinfo: What does the Cannes Film Festival represent for you?

Jodie Foster: With the Festival, there is so much nostalgia, so many memories, I can’t stop thinking about my mother. I remember the first time we came. I was 13 and she was so happy, so happy to be in this place. She’s someone who had never traveled until she was 50 and the first place she came to was France. She said : “That’s for me, it’s love. It’s love at first sight. We’re going to move here. You’re going to speak French, you’re going to make French films.” She took a dressing gown with it written Majestic and an ashtray to take home. It was the best for her. This Palme d’Or of honor would have been a great moment for her.

It was in 1976 for Taxi Driver by Martin Scorsese. You were 13 years old. In an iconic photo, we see you sitting on a chair in front of the audience and photographers. You look very mature already and also having fun at the time. Is that still your best memory in Cannes?

The photographers? No, that was not my best memory! A child, even an adult, among a cloud of photographers saying your name, it’s a bit unsettling. It’s definitely not my best memory but it’s part of the excitement, the stimulation. The Cannes Film Festival, for me, is the place where all these films and all these directors, the masters, all those who changed my life were born.

When you receive an award for your career, it forces you to take stock. Is it something you normally do or not?

I don’t think much about it normally, but when you see the trailer, the trailer, there you realize: oh there there! I did things with it! And that’s a very good feeling.

The first role you are often associated with is that of Clarice Starling in Thesilenceofthelambs. Are you not a little bored?

I will never get tired of Clarice, she is an extraordinary character and an extraordinary film of which I am very proud. Besides, all of us, by Jonathan Demme [le réalisateur] who has unfortunately passed away now, to the actors in the film, we see this film as some kind of divine film. We all read the script, we all said yes right away, because it was beautiful. It’s the best job we’ve had in our careers. And I’m not sure I have another as good.

You are also a producer. The movie industry changes often. The platforms have taken over a bit. Except in Cannes, because the films have to be released in theaters for them to be shown during the festival. Do you welcome the platforms with kindness?

I think it’s very important to look ahead, to look at the future and to let cinema transform, renew itself. It’s part of the art. I think streaming and cable have opened up so many possibilities that weren’t there. And besides, the cinema of the big distributors in the United States was suffocating. For auteur films, important and significant films, it was streaming that saved us. As an actress, I’m happy to give of myself, whether it’s on big screens or small screens. Regardless, for me, you have to embrace this evolution. 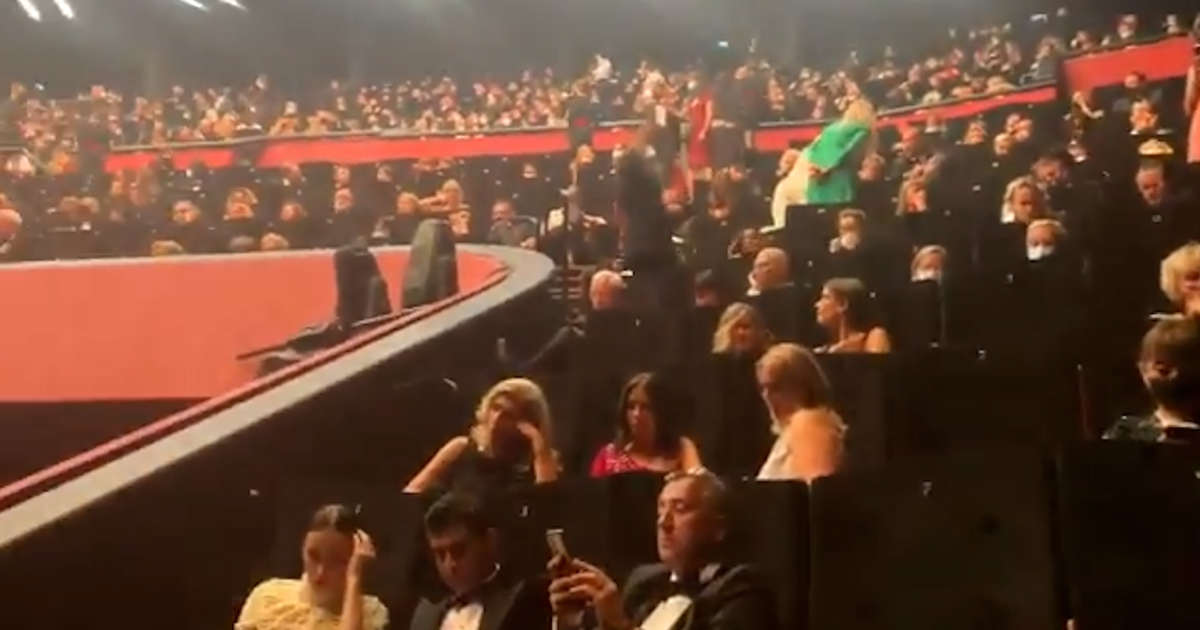 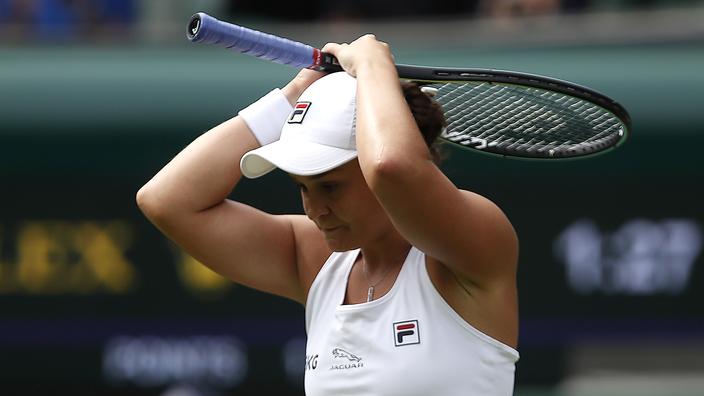