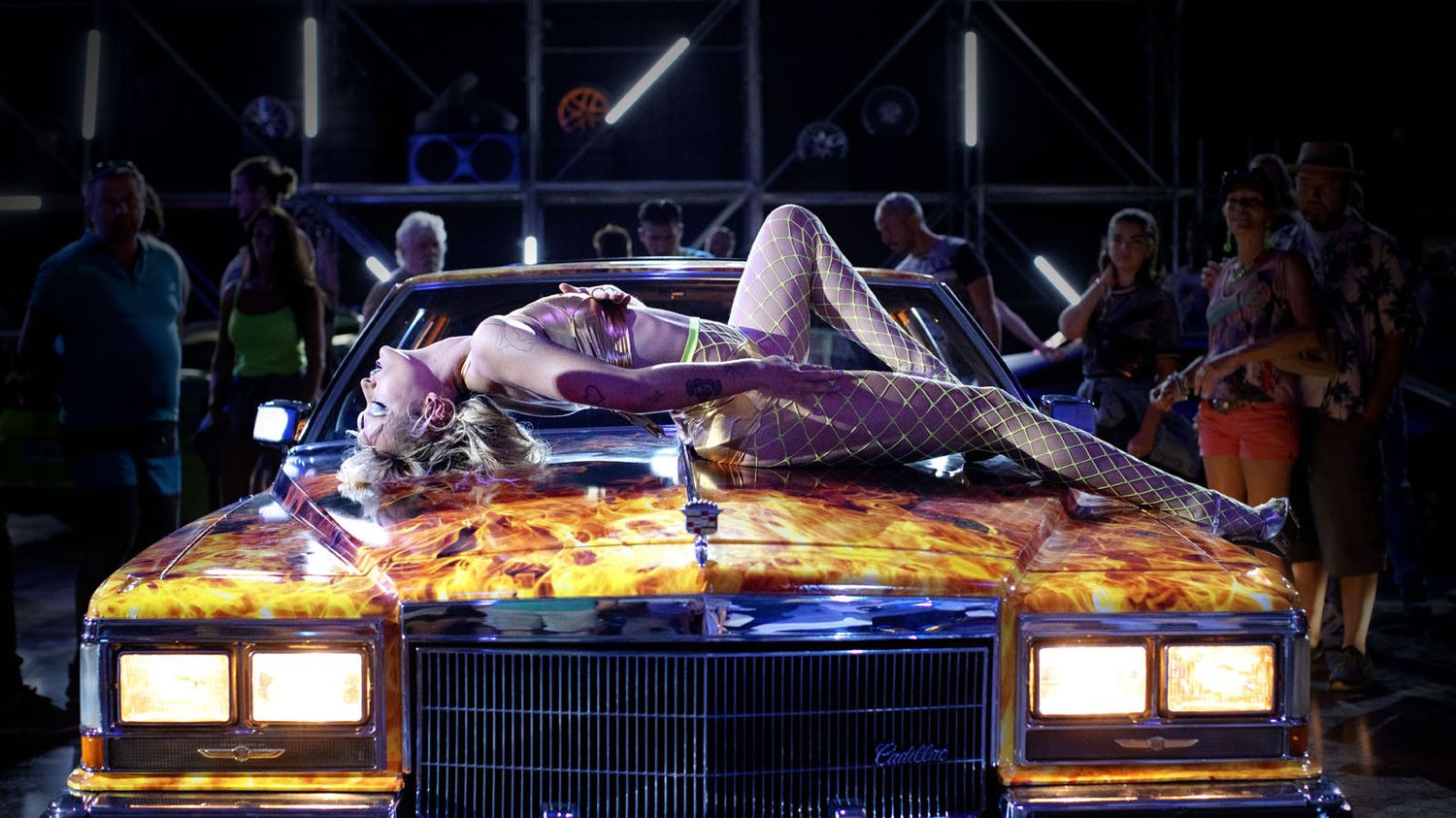 
Louis Delluc Prize for the first film in 2016 with Serious, Julia Ducournau shook up the landscape of French cinema with a genre film about a family of cannibals. She persists and signs in the fantastic with Titanium, his second feature film, where Vincent Lindon is unrecognizable, alongside a promising debutante, Agathe Rousselle. The film is released in theaters this Thursday, July 14: sensitive souls abstain.

Seriously injured as a child in a road accident, Alexia was saved thanks to augmented physical reality technologies. Grafted with titanium pieces, she became, as an adult, a dance star in various salons and conventions. But she’s also a relentless serial killer. When the investigation gets a little too close to her, she pretends to be a boy, in whom a firefighter commander is persuaded to recognize his son who has been missing for ten years. She finds refuge with him, and discovers for the first time the affection of a man, of a father.

Totally unrealistic in his script, Titanium is not meant to be understood, but to be felt. Its madness is reminiscent of the screenplays of films from the 1920s and 30s, such as The Cabinet of Doctor Caligari (1919) by Robert Wienne or The unknown (1927) by Tod Browning. Films which put at the heart of their subject the monstrosity of marginal characters touched by grace at the chance of a meeting. Given the current consensual trend of a dominant mainstream cinema, Julia Ducournau appears to be an outcast. She stands out in art, making radical, violent, gory films, with powerful subjects that disturb.

French fantasy films are rare, but the genre is increasingly popular with young filmmakers, with lately The Cloud or Teddy. Even rarer are the successes in the field. Julia Ducournau is the most talented of all and confirms the great success of Serious with Titanium. Her inventiveness of writing and her talent for directing, bring her closer to a Gaspar Noé, both being at the limits of genre and experimental cinema. The first scene of Titanium, where lascivious dancers spin around cars at a motor show, is a dizzying sequence shot worthy of Brian De Palma. The sequel is eyeing Dario Argento and David Cronenberg.

Visibly bottle-fed to these filmmakers, Julia Ducournau refers to it while detaching itself from them by the devastating humor that she injects into her many scenes of graphic horror, shock, masterfully choreographed, so outrageous that they provoke assumed laughter. . Gore and humor have always gone hand in hand. The room was hilarious by the way, and the film was loudly applauded.

But emotion also arises in the strange relationships between a father madly in love with his lost son, and who convinces himself at all costs to find him in Alexia. Vincent Lindon created a hallucinatory and hallucinating composition in this borderline role, as a firefighter addicted to hormones and bodybuilder, while Agathe Rousselle, whose first major role on the screen, amazes in an emotional and physical performance. Beyond the provocative form of the film, it is the reciprocal love between two people who should never have met that dominates. Titanium demonstrates the liveliness of an enthusiastic cinema, respectful of masters and innovative.

Synopsis : After a series of unexplained crimes, a father finds his son who has been missing for 10 years. Titanium: Metal highly resistant to heat and corrosion, giving very hard alloys. 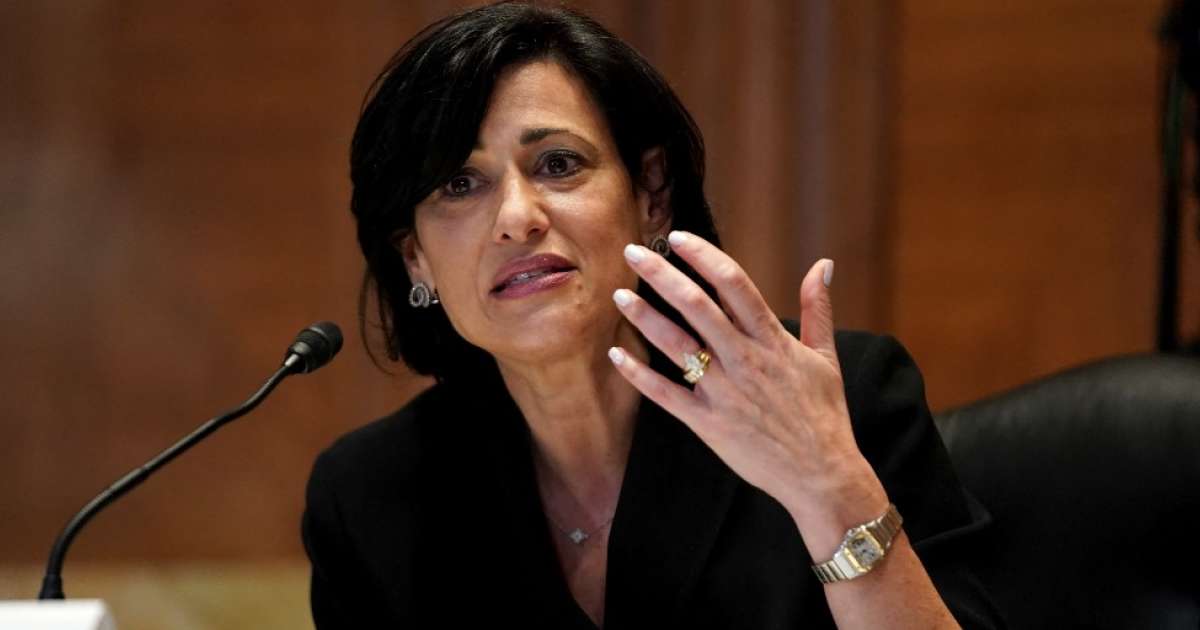 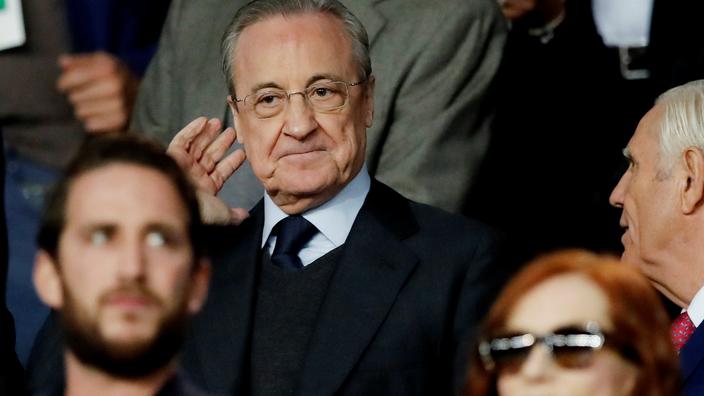