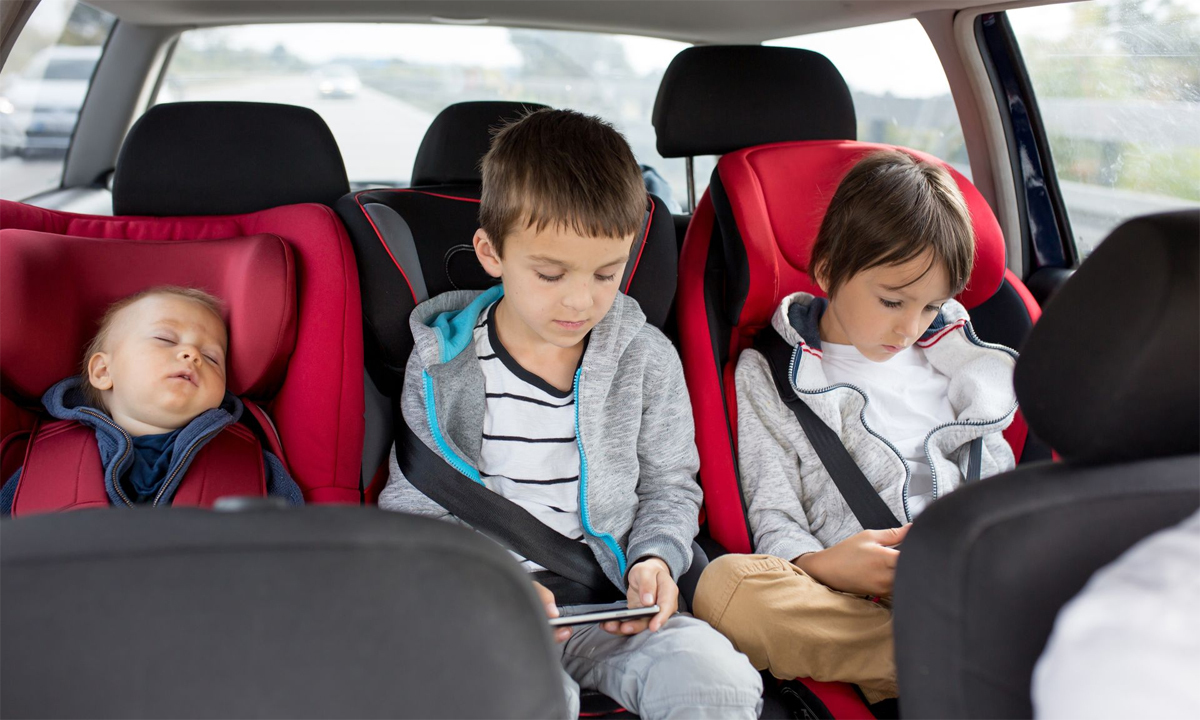 Many countries and territories around the world force children in cars to sit in their own seats, while some places leave the parents’ consciousness to themselves.

A specific type of seat designed to be installed in a car to protect children from injury or even death in the event of a car accident. Seat selection will be based on the child’s age, weight and/or height, depending on local regulations.

The first cars were produced in the early 1900s, after which there were many changes and modifications to protect the driver and occupants. By the early 1930s, children’s seats were produced, but with the original purpose not to protect, but to help children sit higher so that parents could more easily see in the rearview mirror.

By 1962, two child seat designs with the express purpose of protecting children were developed independently. The British inventor, Jean Ames, created a rear-facing chair with a Y-strap similar to today’s models. And Leonard Rivkin, an American, designed a forward facing chair with a metal frame.

By the late 1960s, car seats were being sold, but few parents used them.

The first standard for child car seats, created in 1971, by the US National Highway Traffic Safety Administration (NHTSA), required the seat to be secured by a seat belt, but there was no crash test with it. this device. Since 1985, the first safety law was passed, forcing parents to let their children sit in their own seats when driving.

The 1990s saw the important appearance of ISOfix – the child car seat fastener (LATCH) system. In 2003, LATCH became mandatory by law in the US.

In addition to the full seat model (usually for children up to 6 years old), children can simply sit on the lower booster (booster) if they weigh more than 18 kg, in order to raise the child’s height to use the seat belt. Adults. The law on boosters has been in place in the US since 2000.

To date, car seats are mandatory in many countries around the world. Specific regulations vary from place to place.

In some countries, such as Australia and the United States, it is forbidden to place rear-facing child seats in the front row seats with airbags. The child’s head is very close to the airbag, and when the airbag deploys it can cause injury or even death. Some modern models have a feature that locks the airbag in the passenger seat for the purpose of using the child seat.

Children under two years of age are generally recommended to sit in a rear-facing seat, and the seat should be in the middle of the back row.

According to a study from car accident data in 16 states in the US, children under the age of 3 were 43 percent less likely to be injured if their seat was placed in the middle of the back seat compared to other positions. The results are based on data from 4,790 accidents involving children under 3 years of age between 1998-2006. Accordingly, the middle of the rear seats is the safest place but is the least used.

Children do not need to sit in a separate seat when traveling in a car depending on the regulations of each place, with a maximum of 14 years old. 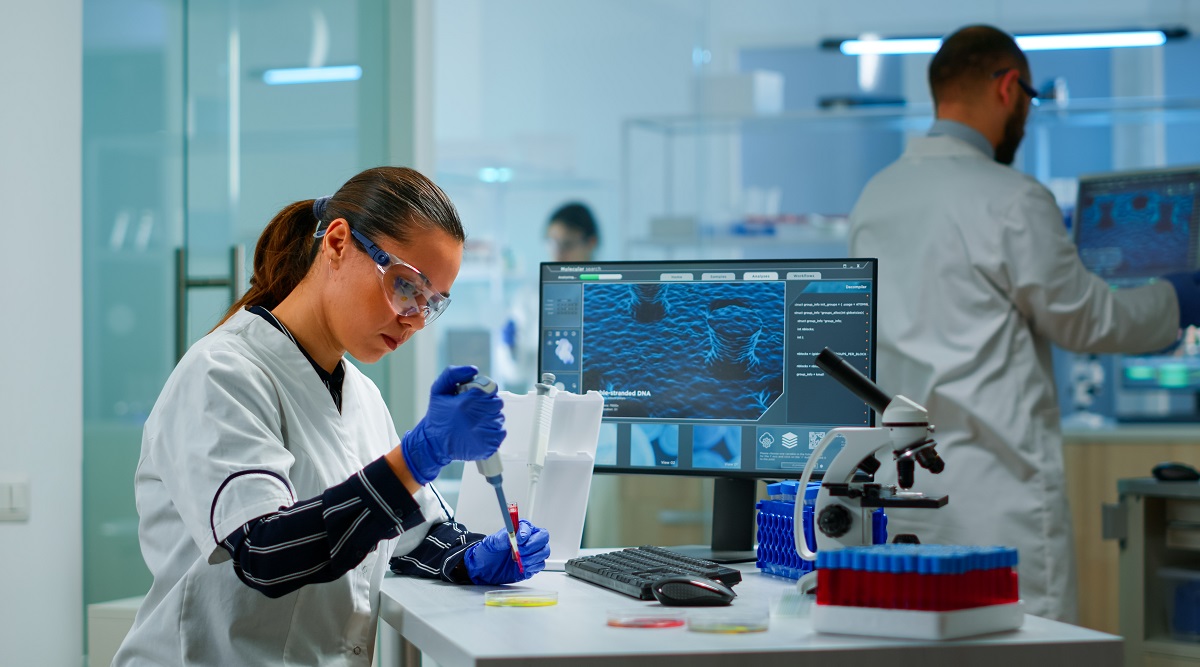 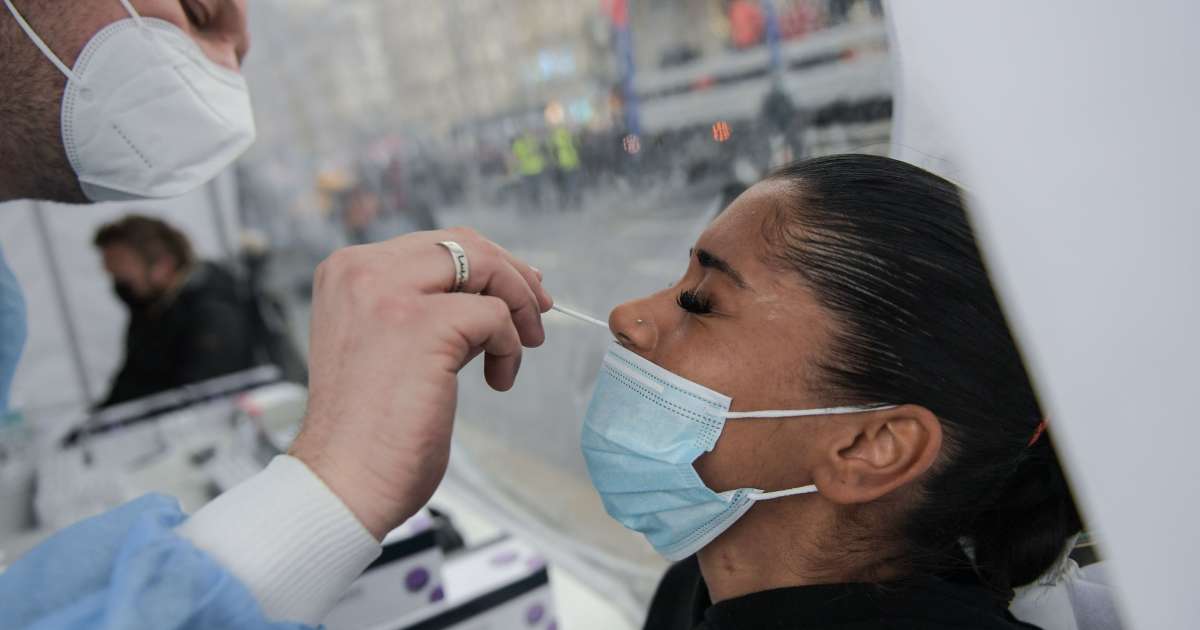