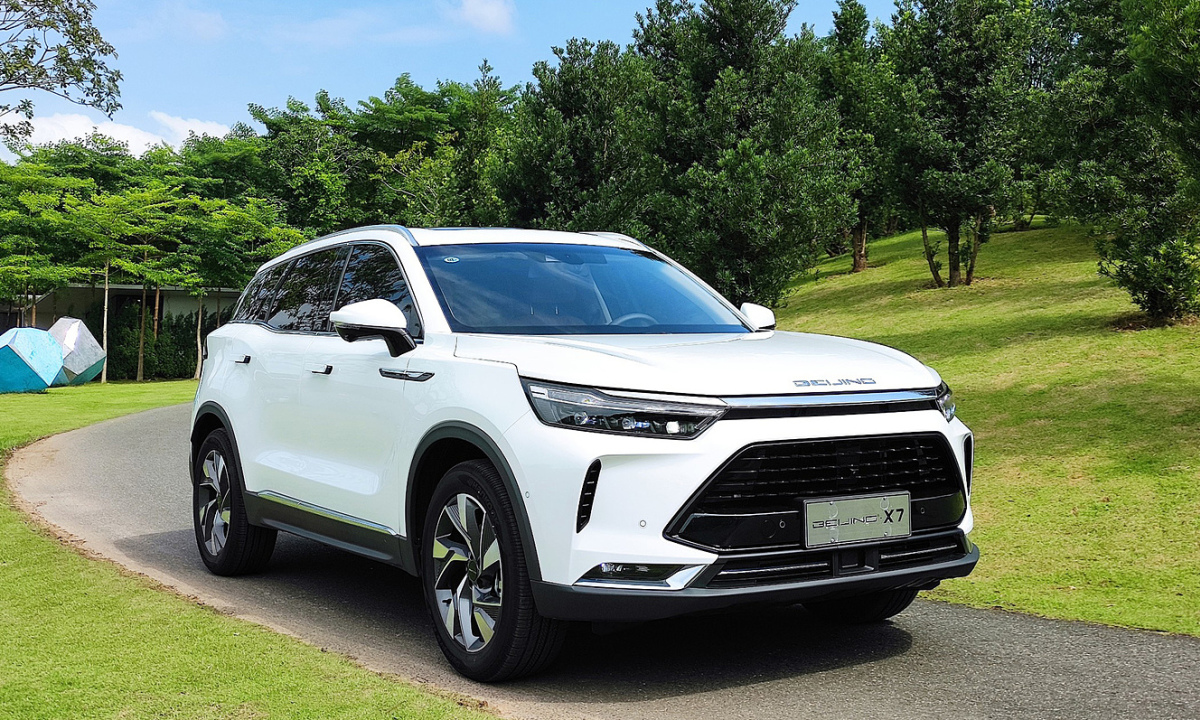 In the three countries that export the most cars to Vietnam after the first 7 months of 2021, the number of cars from China increased by 344%, from Thailand increased by 128%.

According to preliminary statistics of the General Department of Customs, the number of cars imported from main markets such as Thailand, Indonesia and China into Vietnam increased sharply after the first 7 months of 2021. Vehicles from these three countries account for more than 90% total number of vehicles imported into Vietnam.

Preliminary statistics of the General Department of Customs have not provided specific figures on the number of passenger cars and commercial vehicles of each country. For many years, cars from Thailand and Indonesia have been exported to Vietnam mainly for cars, while China has mostly trucks and specialized vehicles.

Statistics of passenger cars and the proportion of total automobile imports, accumulated data until June 2021:

The source: General Department of Customs

Thanks to the advantage of 0% import tax under the ASEAN Trade in Goods Agreement (ATIGA), cars imported from Thailand and Indonesia continuously increased exports to Vietnam. Although the Government clearly shows its priority orientation for domestic production and realizes it with decisions in favor of locally assembled cars, for many reasons such as lower production costs abroad, market capacity, etc. Vietnamese cars are still small, supporting industries are weak, firms still rely heavily on importing cars for sale.

Experts believe that the car import trend will continue to increase in the coming time. The impact of the Covid-19 epidemic may slow down the growth rate, but not prevent the wave of cars entering Vietnam. Because this is considered the opposite direction, but it is easy to swim with many brands. 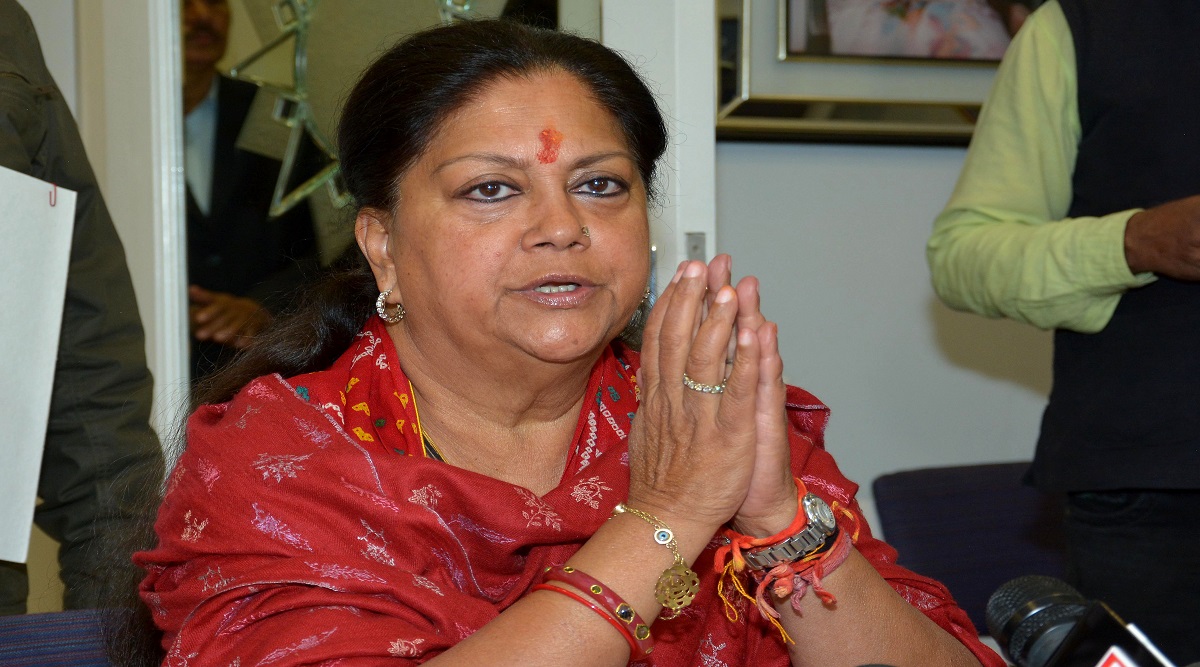 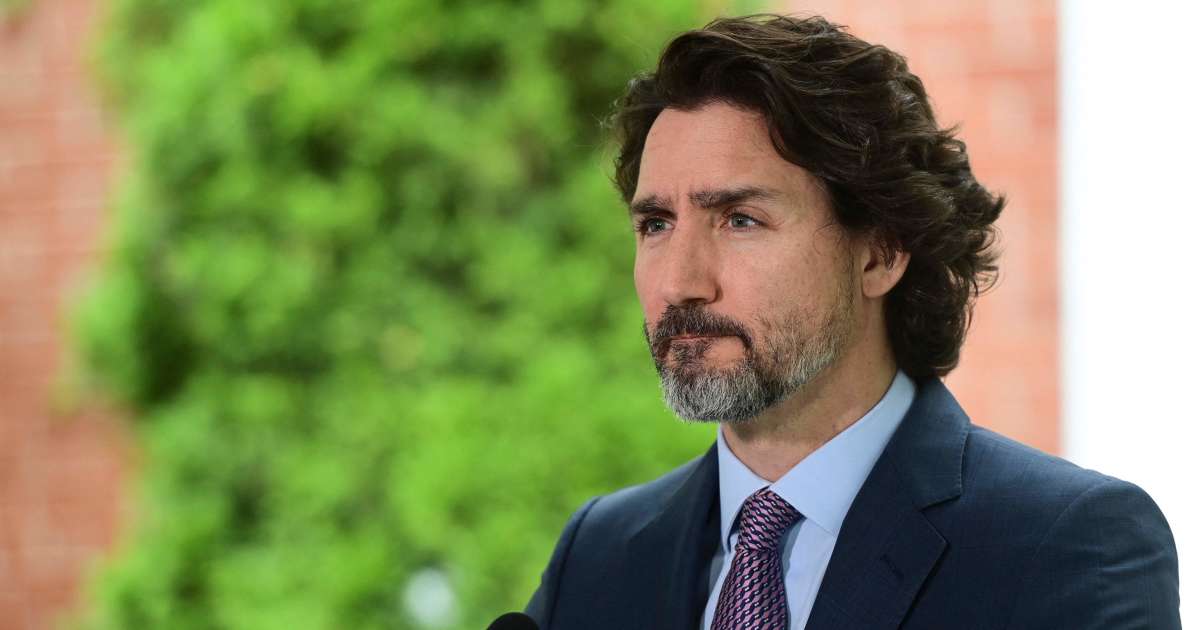