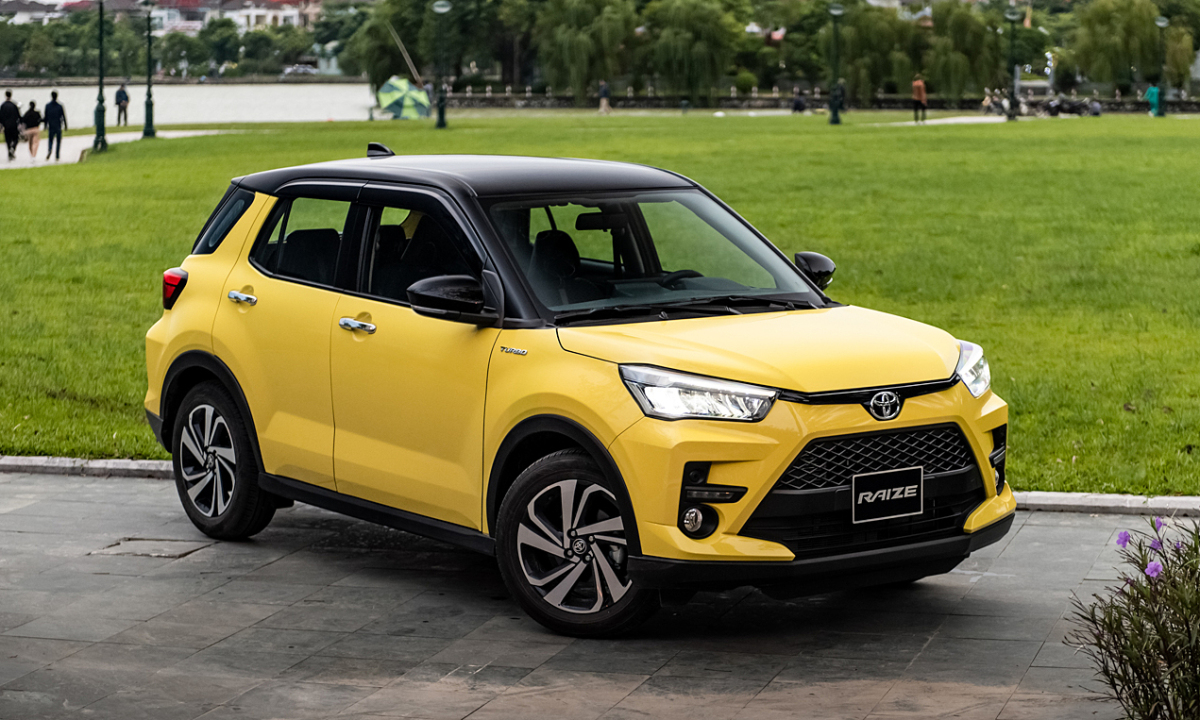 As of October, there were 90,029 passenger cars having completed import procedures into Vietnam, an increase of 50% over the same period in 2020.

According to the General Department of Customs, accumulated from the beginning of 2021, the number of CBU cars of all kinds imported into Vietnam reached 129,733 vehicles, an increase of more than 61% over the same period last year. For passenger cars, the number of cars is 90,029, an increase of 50% over the same period in 2020. On average, each month, the market has 9,000 more cars to Vietnam’s seaports waiting for customs clearance.

According to data from the Vietnam Automobile Manufacturers Association VAMA, sales of imported complete units (CBUs) after 10 months reached 97,028 vehicles, up 24% over the same period in 2020.

Particularly in October, there were 11,743 cars with less than 9 seats imported into Vietnam, nearly doubled compared to the previous month and accounted for about 76.4% of the import structure of CBU cars of all kinds, 15,363 vehicles. The value of these cars is about 227 million USD, equivalent to an average of 19,300 USD/car (about 440 million VND/car).

According to a representative of a Japanese car company, imported cars have increased in volume since October because this is the time when customs activities are smooth again after the end of prolonged social distancing in many provinces and cities. In addition, companies also speed up customs clearance and bring cars to dealers to prepare for the year-end sales season.

Thailand and Indonesia are still the two countries exporting the most cars to Vietnam. 65,614 vehicles and 37,892 vehicles respectively. Vehicles from these two countries account for nearly 80% of total imports.

In the economic and spare parts segment, accumulated to October, enterprises in Vietnam imported an amount of about US$ 4.07 billion, up 33.5%, equivalent to an increase of US$ 1.02 billion over the same period. term 2020. 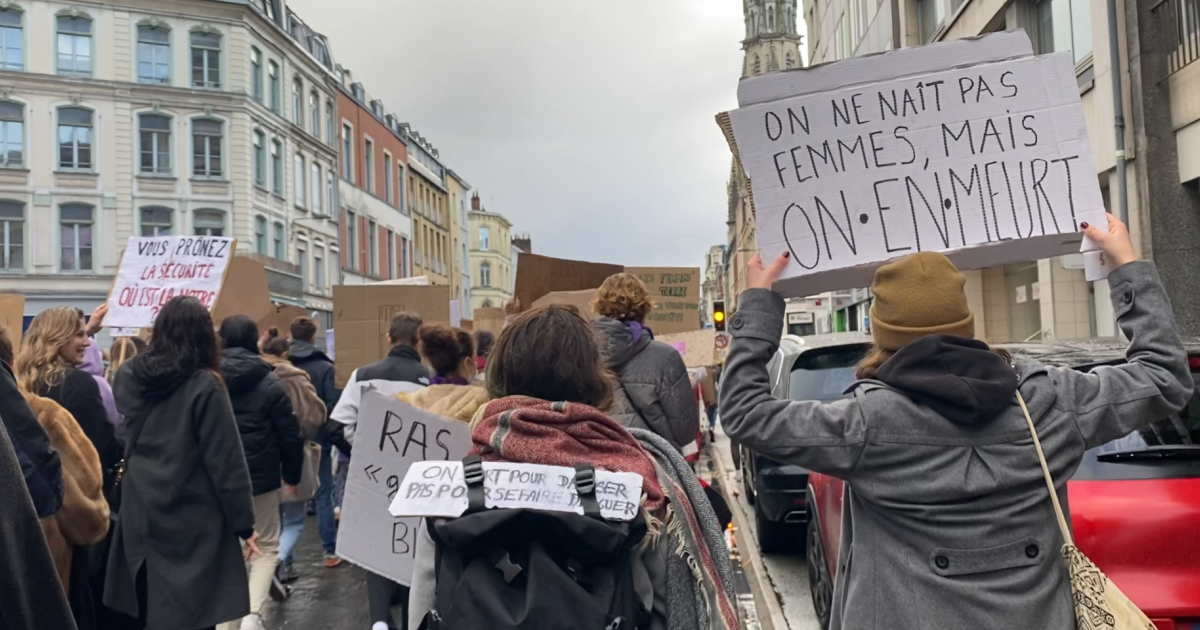