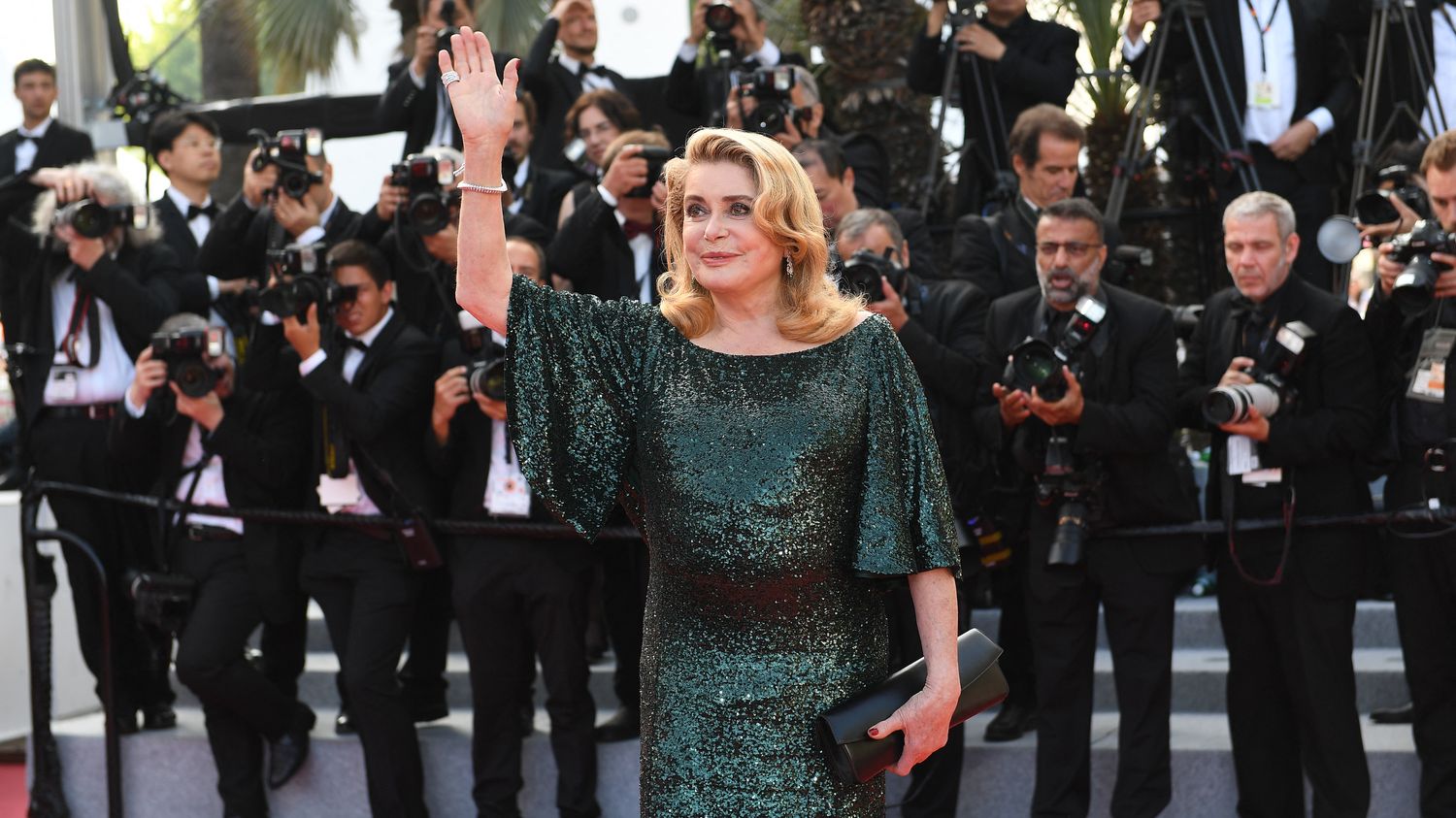 From the long-awaited rise of the steps of Catherine Deneuve to the return of Sean Penn through the emotional sequence that should provoke the biopic dedicated to Val Kilmer: here are the highlights of the 74th edition of the Cannes Film Festival.

Queen Catherine on the red carpet

This is probably the most anticipated climb of the stairs: a year and a half after her stroke, Catherine Deneuve, 77, will be back on the Croisette, fifty-seven years after her baptism in Cannes for Umbrellas of Cherbourg by Jacques Demy (1964), who won the Palme d’Or.

A regular at the Festival, her last appearance dates back to 2019 when she presented the Palme d’Or to South Korean Bong Joon-ho for his film. Parasite, the iconic French actress with 140 films, who has never been awarded at Cannes, is on the poster for Emmanuelle Bercot’s film In his lifetime (Out of competition).

Will Sean Penn get a fresh start after the nightmarish edition of 2016? While in competition, his fifth feature film, The Last Face, a love story between two humanitarians, against a backdrop of war in Africa, had been exhausted by critics, who did not hesitate to boo the film during the screening.

A “shipwreck“, a “beating“, in the words of Sean Penn himself, who had prevented the film from being released in theaters across the Atlantic. A bitter experience, which however did not prevent the 60-year-old director from returning to Cannes with Flag Day, in the running for the Palme d’Or

Guest of honor at the opening ceremony of the Cannes Film Festival, Jodie Foster will receive the Palme d’Or of honor. A reward that “salutes a brilliant artistic career, a rare personality and a discreet but affirmed commitment to the great subjects of our time”. A symbolic moment for this actress who, from childhood, climbed the steps of the Cannes Film Festival for her role in Taxi Driver.

Jodie Foster has twice received the Oscar for Best Actress for her role in The accused by Jonathan Kaplan, in 1988, then for Thesilenceofthelambs by Jonathan Demme, in 1992. In the early 1990s, she got behind the camera and directed four films.

“Jane by Charlotte”: mother-daughter reunited in a family documentary

This family project, started three years ago, and which aims to tell the favorite Englishwoman of the French, falls in a particular year: that of the thirty years of the death of Serge Gainsbourg, of which she was the muse and the ambassador. It was shot during the singer’s concerts and escapades.

Get out the handkerchiefs! The projection of Val (Out of competition), film dedicated to the American actor Val Kilmer, known in particular for having played in Top Gun (1986) and played the role of Jim Morrison in the Oliver Stone film The Doors (1991), is already shaping up to be a highlight of the Festival.

This biopic, directed by Ting Poo and Leo Scott, two directors little known to the general public, tells about his battle with throat cancer, which almost cost him his life. Cured, the 61-year-old actor, who should not be present at Cannes, is about to make his comeback in the sequel to Top Gun, Maverick, which is scheduled for release in the fall.

Wes Anderson and his star cast

What would Cannes be without its red carpet, its hundreds of photographers but above all … its audience of celebrities? One film in particular, that of the American Wes Anderson, The French Dispatch, in contention for the Palme d’Or, could well, on its own, meet this Cannes requirement.

Shot in France, the director’s film with a burlesque and ultra-stylized cinematographic universe, gives way to an XXL cast including, on the American side, Adrien Brody, Tilda Swinton, Bill Murray or the triple Oscar-winning actress Frances McDormand and the French side. , Léa Seydoux, Mathieu Amalric or the Franco-American Thimothée Chalamet. 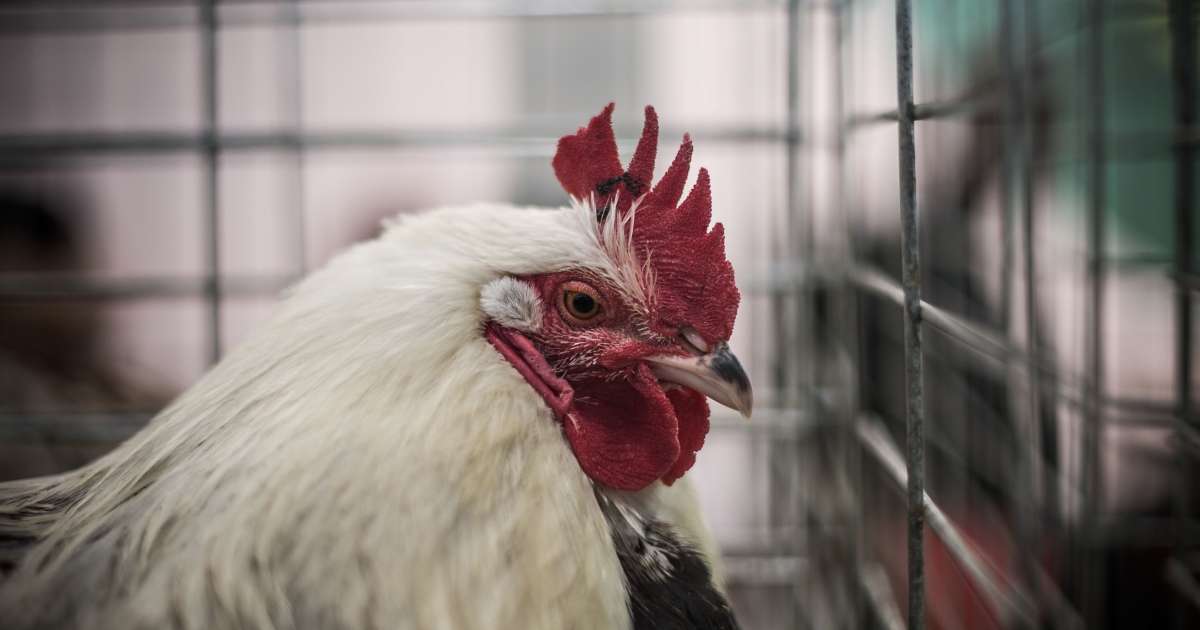