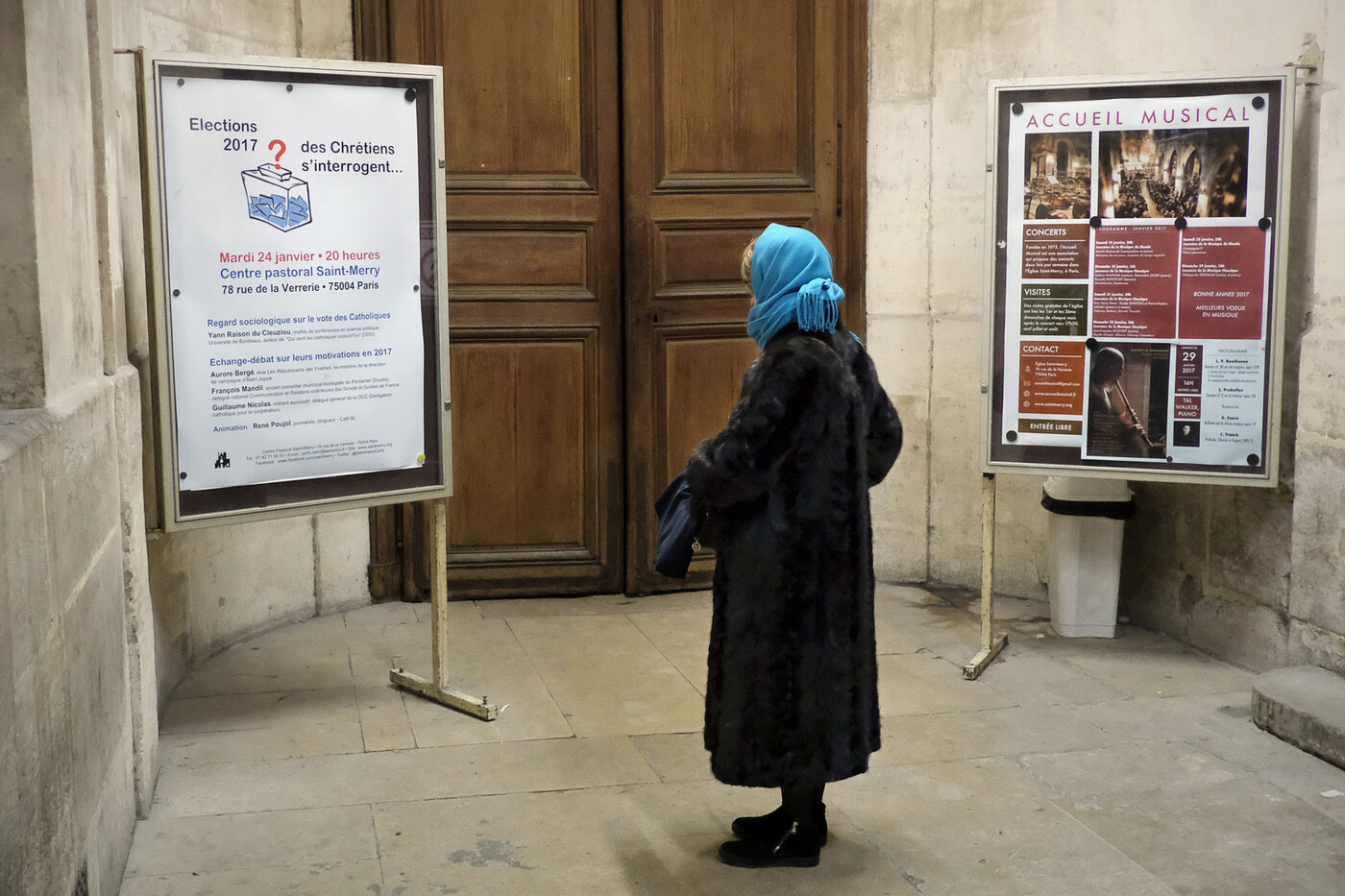 Almost ten years later, Vincent still can’t get over it. In 2012, only two months after having started attending Saint-Merry in Paris, this homosexual Catholic found himself at the ambo to deliver the homily in front of the Sunday assembly.

It is with this kind of experiments that the pastoral center, of which Mgr Michel Aupetit announced the closure on March 1 due to conflicts which led the last two priests to throw in the towel, is illustrated for 45 years as a laboratory of ‘Church, place of hospitality, dialogue and culture. ” In Saint Merry, I no longer needed to explain, to justify myself on my sexual orientation. It did me a lot of good! “

→ INVESTIGATION. In Paris, Bishop Aupetit plans the end of the Saint-Merry pastoral center

Founded in 1975 under the leadership of Cardinal François Marty and in line with Vatican II, the mission of Saint-Merry at its beginnings was rather vague: to invent new fashions for the Church of tomorrow. Moreover, the cardinal himself admits that he does not really know what it consists of.

But gradually, around Father Xavier de Chalendar, a team of lay people is working to make this pastoral center a laboratory for the Church, a place of inclusion and reflection. ” Many former priests and nuns found refuge there. People endowed with a true theological culture, making Saint-Merry a religiously cultivated parish, who knows what it is talking about », Recalls Jean-Louis Schlegel, sociologist and author of the book To the left of Christ (Threshold 2012).

A place of refuge for the faithful wounded by the Church

At the CPHB, everything is put back together to reflect and rethink each piece of the liturgy. ” Many of the faithful in this parish have been injured by the Church in the past ”, underlines Vincent, to explain this perspective. For example, no kyrie or penitential rite, ” because many have been injureds by a guilty view of sin “. The co-responsibility of the priest and the laity is also emphasized: it is the latter who prepare Mass each week and deliver the homily.

That day, in the nave, Alexandra, member of the CPHB, shows chairs arranged in a circle around an ambo in the center of the nave. ” This is where we share the Word at the start of Mass, she explains. For the Eucharistic liturgy, we move in the choir, in the spirit of the Last Supper. “

All the faithful are then seated around the table of the Eucharist, where the priest consecrates the bread and the wine. “It was this trip that marked me the most during my first mass in Saint-Merry”remembers Clarisse, 30, who was a catechumen, got married, and had her daughter baptized here. His whole story of faith is linked to the CPHB. ” It was the parish that made me sleep in a sleeping bag in a church when I was 25!, she smiles. During a sacred night. “

Because Saint Merry is also a place of culture. Founded two years before the opening of the Pompidou Center, in a rapidly changing artists’ district, the CPHB is above all a local adventure. ” It’s about bearing witness to the gospel in a world that no longer hears from God, ”, Summarizes Pietro Pisarra, communication manager of Saint-Merry.

Social commitment through the care of migrants or the most disadvantaged – it is also between these walls that the Restos du Cœur were launched in 1985; interreligious and intercultural dialogue, in particular through the Sacred Nights; catechesis and formation for all ages as well as great debates on society and the Church …

“Saint-Merry is a place of confrontation, of debate, it is a place that lives! “, enthuses Pietro Pisarra. The parish also became a meeting place for South American political refugees who had landed in France. It is also here that Óscar Romero, Archbishop of San Salvador and “Voices of the Voiceless”, went during a visit to France in 1980.

The CPHB is the only place of Church in Paris where the homosexual faithful are explicitly integrated into the community. Once a month, a prayer time organized by the Catholic LGBT association David & Jonathan is celebrated there.. ” Saint Merry did not do things by halves. They didn’t just lend their premises to David & Jonathan. The CPHB team really wanted this association to be part of the community in its own right. “, Vincent insists.

Shocked by Bishop Aupetit’s decision, Pietro Pisarra maintains it: Saint-Merry is an example of the emerging Church of which Pope Francis speaks. ” This project is not out of date, on the contrary, more places like this one are needed! “ François Euvé, a Jesuit theologian, hopes that the Saint-Merry experience can be continued elsewhere. ” It is normal that in experiments, there are errors, trial and error. But these places of courts are essential in the Church. “