Vincent Gaillard, the director general of the ECPR, organizer of the European competition, returned to the four victories on the green carpet granted this weekend after cancellations linked to the coronavirus. And especially on the one that is the most debate, after Toulon’s refusal to face the Scarlets.

Can we consider that the classification is distorted?
Vincent Gaillard: We are obviously sorry for what happened this weekend, but safety is paramount. It’s really too early to say that this will distort the competition. The first weekend, intact, went very well. And I have high hopes that weekends 3 and 4 will pass in better conditions. Unfortunately, Weekend 2 was impacted. But I have no regrets about the decisions taken in a concerted manner and on the basis of health rules. I have a big regret, however, on the Scarlets-Toulon match. This is a rather deplorable attitude of the RCT (refusal to play, Editor’s note). We take note of this and it will certainly not spoil the rest of the weekend and the great matches that we have seen. So far we have handled the Covid situation rather very well. The 2019-2020 season had been impacted but it ended very well with the victory of Exeter, far from being a champion at a discount … This weekend, it is the black point until present. Giving points to the team that was not impacted was the least bad solution.

Was it really impossible to postpone the matches?
Unfortunately, we don’t have the flexibility of the domestic championships, like the Top 14 which does it very well. We have the possibility of postponing during the same weekend, which we had proposed to the RCT, by shifting the match from Friday to Sunday. It can even be done on Monday, when it can help resolve a situation as long as it doesn’t impact the following weekend. We can organize this kind of postponement in the very short term, but beyond that it is impossible. The calendar does not allow it.

»READ ALSO – European Rugby Cup: the ridiculous until when?

Toulon estimated that the number of contact cases within the Scarlets was not clear …
The club have taken a position based on incorrect information, by no means on facts. The facts were examined by an independent medical commission. This commission determined that the match could be played without risk. There was only one reported case and this player was immediately isolated. In an identical situation, the match would have taken place in Top 14. There was no debate. What I find disappointing is that fears were addressed by proposing a postponement of the match to Sunday. This would have allowed the Scarlets to be tested, who did not have to because their situation was clarified. It would also have allowed the RCT to replace players who would have preferred to retire. Unfortunately, the proposal was declined. We had no choice.

How to understand that the Scarlets-Toulon match was maintained while the La Rochelle-Bath match was canceled because twelve Bath players were in contact with the positive Scarlets player?
It is very different. What led us to cancel the other match was simply that the health authorities had determined, in the case of Bath, that there were contact cases, that they had to be isolated and that the club had ‘is found unable to field a team. The cancellation made sense.

“READ ALSO – Toulon, sanctioned by a defeat on the green carpet,” studies all possibilities of appeal “against the EPCR

The Scarlets claimed to have isolated contact cases but without specifying the number.
The fact remains that almost the entire Scarlets workforce has tested negative and that the players opposite have been as well. This was reviewed by doctors who determined the situation to be acceptable. Things were done properly. 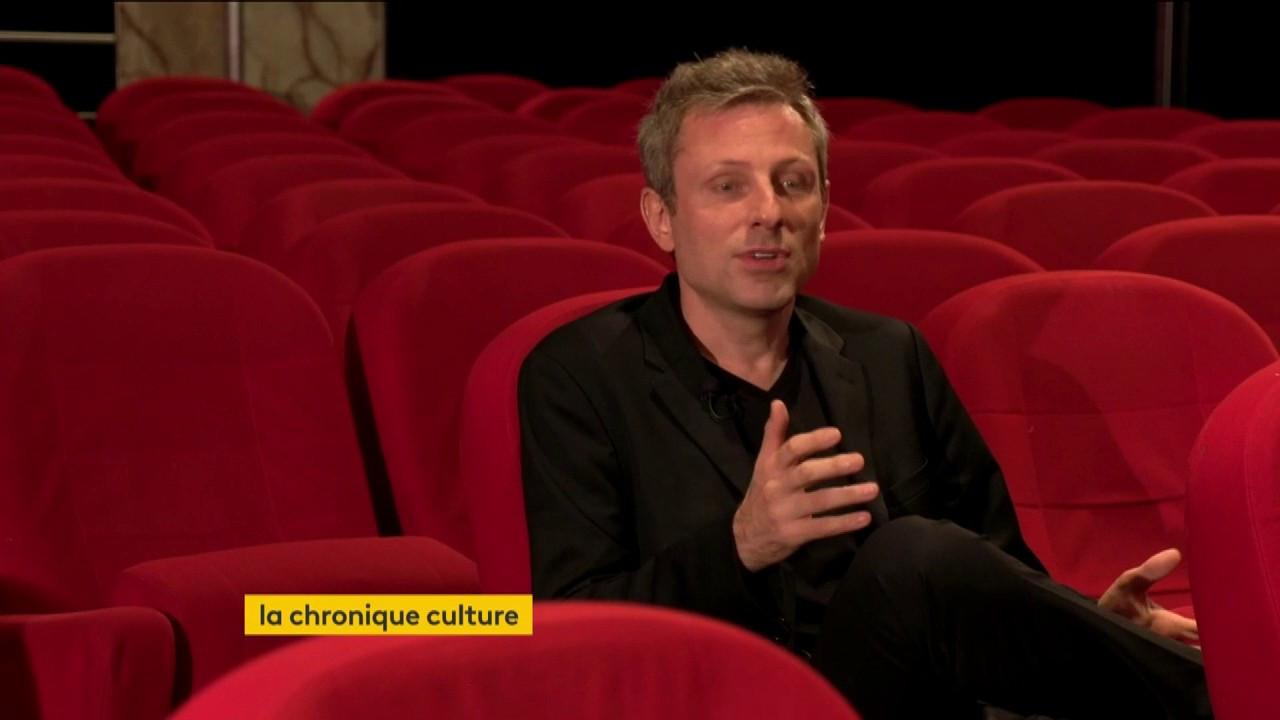 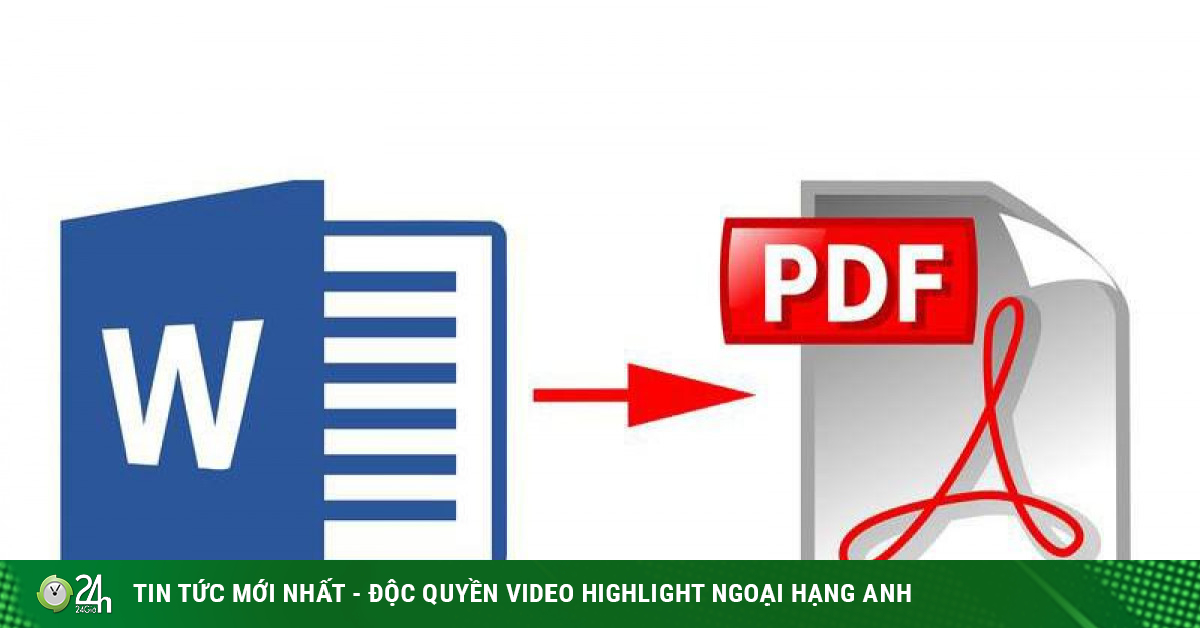