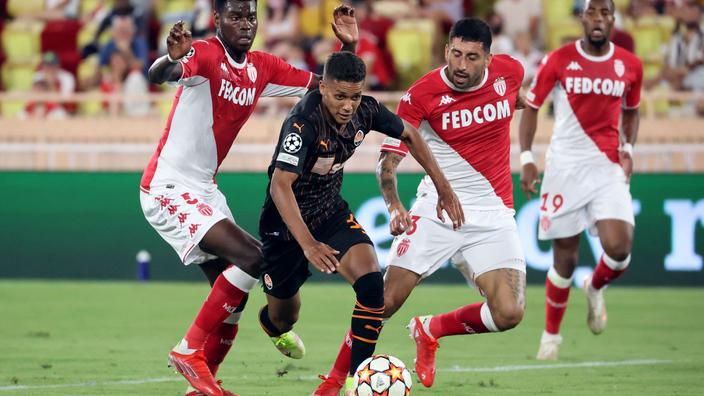 In the axial position, Sidibé tries the ladle over for Ben Yedder. Turbin comes out well, quietly capturing the ball in the air.

While the Shakhtar projected against, the Monaco midfielder makes an authoritative return to dispossess the striker of the ball and prevent the Ukrainian excess.

Monaco messes up in the opponent’s box (36th)

On another good free kick from Golovin, the ball lands on Ben Yedder who delivers for Maripan who misses his shot. It comes back to Badiashile who can not control and it is cleared by Marlon who may have touched the ball with his hand.

While Sidibé had fought well to dispossess Matvyenko, the side delays before giving Ben Yedder who goes into the box but crosses too much his shot from the right.

On a loss of the ball from Fofana, Traoré inherited the ball but it was reported quite late by the referees in an offside position.

the Monegasques govern well and it is Fofana who tries his luck in the 25m. His low shot will be too far to the left to worry the Shakhtar.

On a recovery from Sidibé, the side transmits to Ben Yedder who forces Trubin to an excellent parade on his left. The ball returns to Volland who misses his shot a little but forces the Ukrainian goalkeeper to work again.

On their second consecutive corner, Golovin found Badiashile’s header who could not frame his header a few inches from the frame.

Nice sequence of Monegasque posession where Henrique crosses twice and gets a corner on his second attempt.

What a number of Pedrinho! The midfielder took advantage of a favorable counter in his attempt to one-two with Solomon to zigzag into the Monegasque area and adjust Majecki’s toe-kick.

Solomon does not worry Majecki (17th)

The striker manages to get rid of Maripan but his strike right on Majecki does not worry the Monegasque goalkeeper.

On a good recovery Monaco goes up the ball with Ben Yedder who transmits to Volland who misses his shot but the ball returns to Golovin who tries his luck at 20m, it goes just above the Ukrainian cage!

On a new corner for Donetsk, the captain tries an acrobatic recovery which largely misses.

The stirring Tete shows himself a lot and almost passes Tchouaméni who stops him irregularly.

On the right side Dodo doubles well with Tete and gets a corner.

Very good movement of the Ukrainians who all go on the attack, the captain and left-back Matyvenko shoots at the end of the race but Majecki watches and pushes back for a corner.

The Monegasques are rushing too much (4th, 0-0)

While the Monegasques left possession to the Ukrainians, the Monegasques pressed a lot but returned the ball too quickly like this opening by Volland who was looking for Martins but only found Turbin’s gloves.

In his first duel against Volland, the Brazilian midfielder slips and seems to have twisted his ankle.

The players enter the field

As for Donetsk, they defeated Genk in the 3rd qualifying round by also winning both matches (2-1, 2-1)

Before appearing against Shakhtar, the Monegasques disposed of Sparta Prague (2-0, 3-1) without much difficulty. The first meeting was marked by racist cries against the Aurélien Tchouaméni milieu.

De Zerbi “confident” but wary of the Monegasque “ruse”

“Monaco is a great team at all levels, but so are we. If we want to qualify, we will have to make two big matches. In Italy, when a coach says that the opponent is the favorite, it is said to be a ruse. Usually, it is the other way around. We’ll see. Two strong teams will face each other. There is no favorite. But I am very confident in my team. “

As soon as the return leg against Prague came out, the Monegasque coach immediately appointed the Ukrainians as the favorites for the match.

It’s a team with a lot of very good Brazilian players and a new Italian coach that offers a great way to play. I expect another match than Nantes and Lorient. It’s a team that wants to play football, put us in trouble, attack and score. It also means that we will have possibilities to retaliate. They are favorites. But it is not over. We want to achieve our goals: to go to the group stage. Now it’s the final, over two acts. We are ready physically, tactically and mentally. We will give the players all the information and solutions they will need for this match.

The composition of the Shakhtar

On the Ukrainian side, the Italian technician Roberto De Zerbi remains faithful to his 4-2-3-1 with Traoré in tip and Marlon, passed by Nice in 2017-2018, in defense.

The composition of Monaco

Victim of stomach aches, the German goalkeeper of Monaco Alexander Nübel is forfeited for the first leg of the Champions League against the Ukrainian club Shakhtar Donetsk. He was replaced in the goal by Pole Radoslaw Majecki. Otherwise, it’s classic for Niko Kovac with of course Ben Yedder in attack, supported by Golovin and Volland.

Welcome to this live commentary of the first leg play-off between AS Monaco and Shakhtar Donetsk. 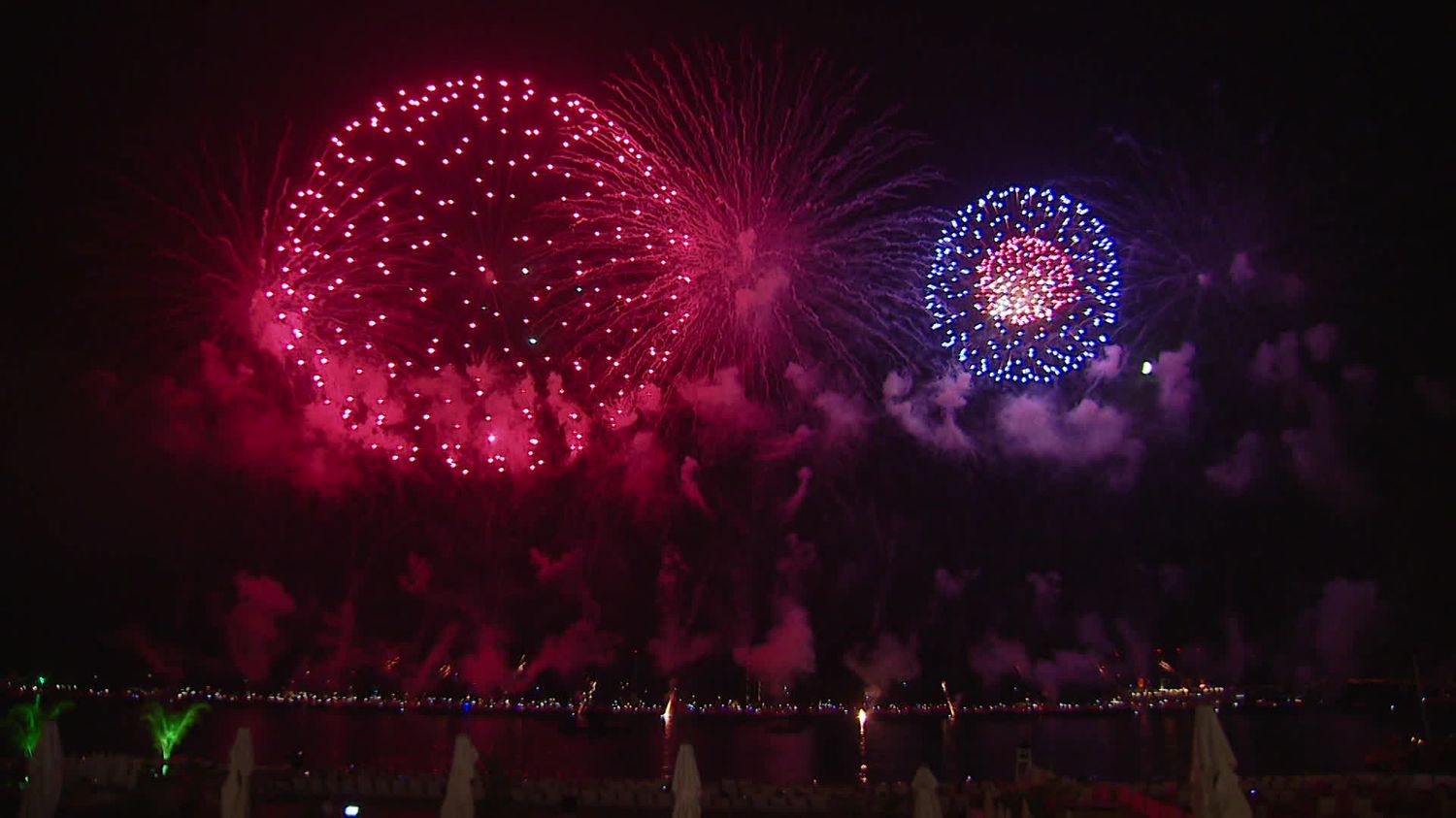