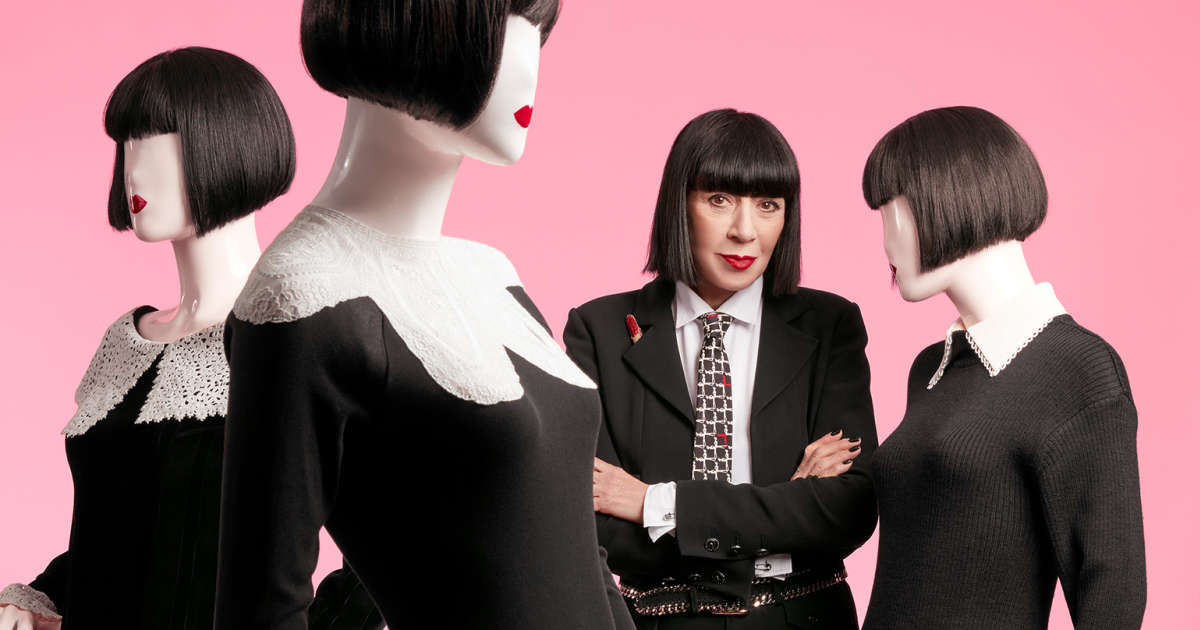 
Its name evokes both mischievous lingerie and French sophistication. His style – unchanging – built his character. With her smooth jet black bob, her monochrome suits and her Rouge Baiser mouth, Chantal Thomass revolutionized the women’s underwear sector – and ready-to-wear – from the 1970s.

The one who dared to reinvent the lingerie of her time and introduce it into fashion collections, immersed herself in her decades-old archives with the help of Didier Ludot, expert in luxury Haute Couture of the 20th century.

Chantal Thomass behind the scenes of her show in 1980

In collaboration with the Millon house, Chantal Thomass will present on May 6 in Drouot in the 9th arrondissement of Paris “40 years of fashion”, an auction that looks like a retrospective of her career. 274 unique fashion pieces and accessories from catwalks have been selected for the occasion. It will be complemented by an online sale, available from April 19 to May 8, bringing together 355 additional items that should delight collectors and fashion enthusiasts.

Blurring of the borders between the bottom … and the top

The Chantal Thomass style was born in the midst of feminist effervescence in the early 1970s, embodied by activists… without a bra. Rejected by women, the object of the offense is burned in public in order to mark their emancipation within society. It was at this same time that the designer upset the established order by imagining an extremely feminine, daring and even provocative lingerie. 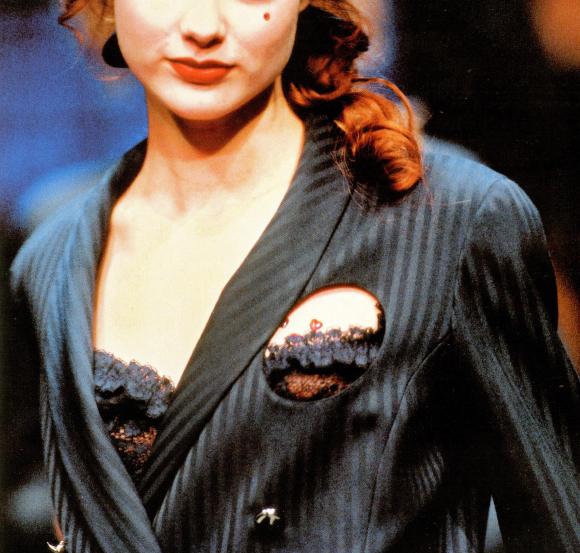 She was also the first to show it off on fashion catwalks and introduce it into ready-to-wear collections. In his hands, the boundaries between the top and the bottom are blurred. The garter belt is reinvented, the bra is revealed under a casually open shirt, a skirt is worn over a corset and the nightie takes on the day, just like Cécilia Attias dressed in a model Chantal Thomass on the cover of Nouvel Observateur (L’Obs) in August 2007. 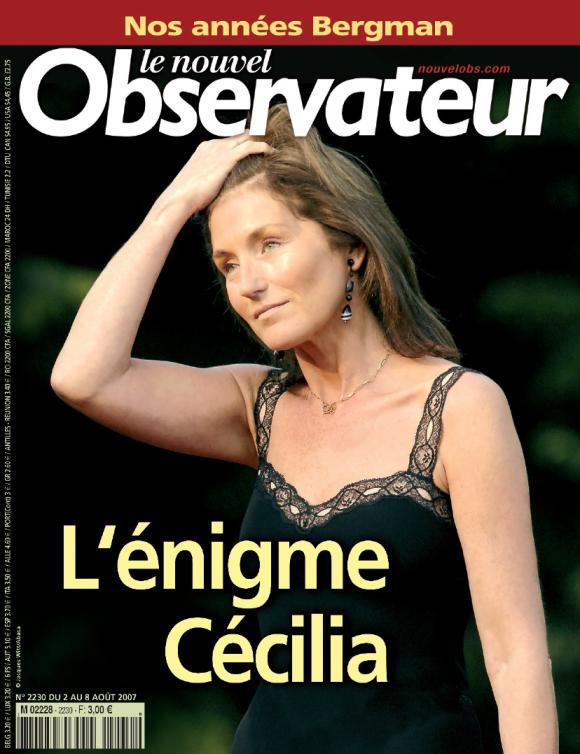 “I would like to point out that I have designed fashion and lingerie collections for women to feel beautiful, sure of themselves, strong and attractive, first of all for themselves! “

Despite the controversies and stylistic changes in our society, its alluring underwear is still popular with women of all generations.

A fashion heritage transmitted to auctions

Thus, the designer intends to continue her heritage with this auction. The items that will be sold there are currently on display in the windows of the Joyce Gallery, under the arcades of the Royal Palace. The perfect opportunity, according to the designer “To discover the genesis of Chantal Thomass ‘that those under 20 cannot know’. “

To do this, 600 exceptional pieces were handpicked in order to retrace his entire career. We will find there a silk pongee dress painted by hand by her fiance at the time, dated spring summer 1967 and signed Ter et Bantine, her first ready-to-wear brand, a “revolver bag” from 1995, a “boyish cut” hat or even “trompe l’oeil” dresses in lycra tulle from winter 1994 with “faux cul” organza belts.

Each of the items is loaded with memories dear to Chantal Thomass, but some of them represent key moments in her career, such as this oversized down jacket (lot 45). She imagined it in 1992 for the Moncler brand with the idea of ​​diverting a technical garment by making it light and comfortable. 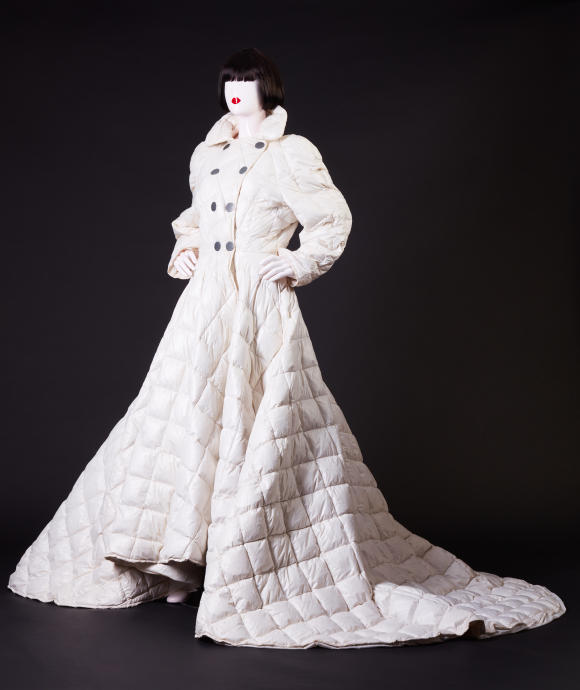 Chantal Thomass’ oversized down jacket for Moncler in 1992

We will dive back into historical moments with the outfit worn by Isabelle Adjani for the 1984 Caesar (lot 191): an immaculate sheath with feathered sleeves, the opposite of what was worn on the red carpets of the time. 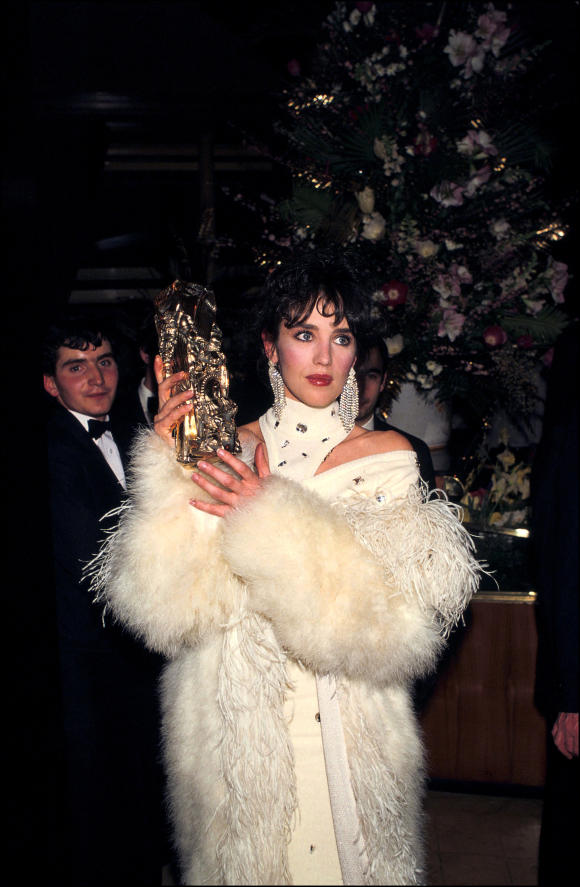 Isabelle Adjani, Cesar for best actress for “L’ete meurtrier” in 1984

Other reminiscences of festive and happy periods will also be present, such as lot 189, a silk jersey jumpsuit embroidered with pearls designed by Chantal Thomass and made to her measurements. She wore this creation during the summer of 1979, on the occasion of the inauguration of the legendary “Palace” in Cabourg.

This immersion in the past should undoubtedly nourish the young generations of a part of the history of Fashion and awaken in the amateurs a certain nostalgia even curiosity for this designer as irreverent as discreet. 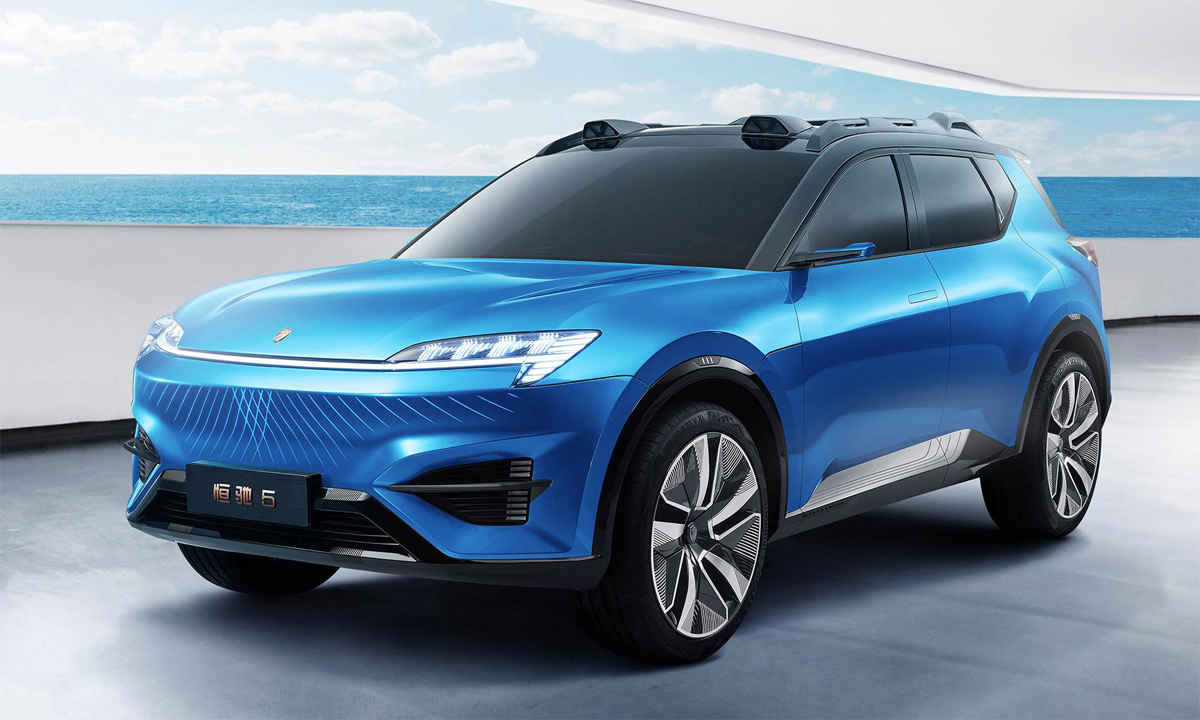 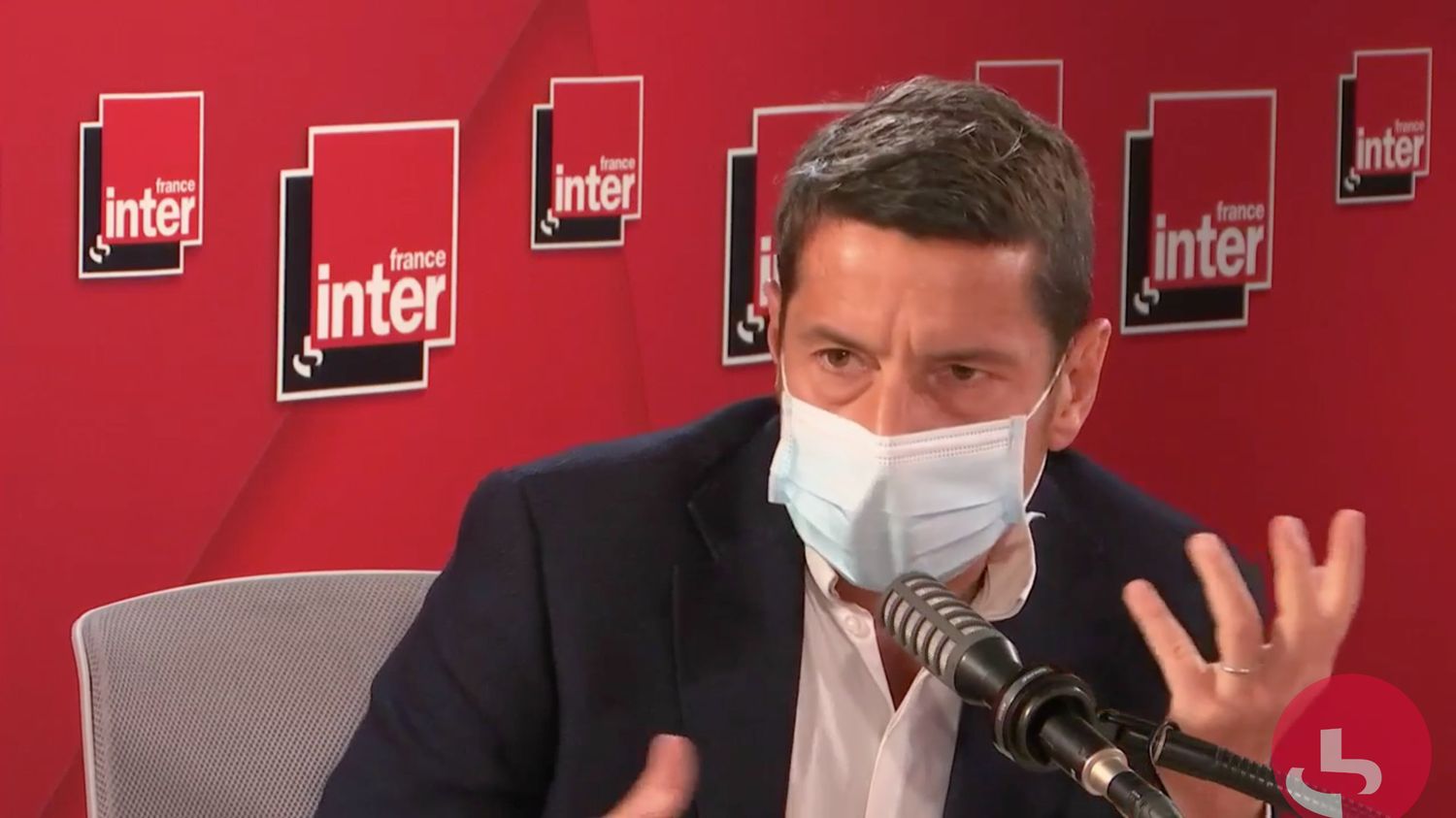