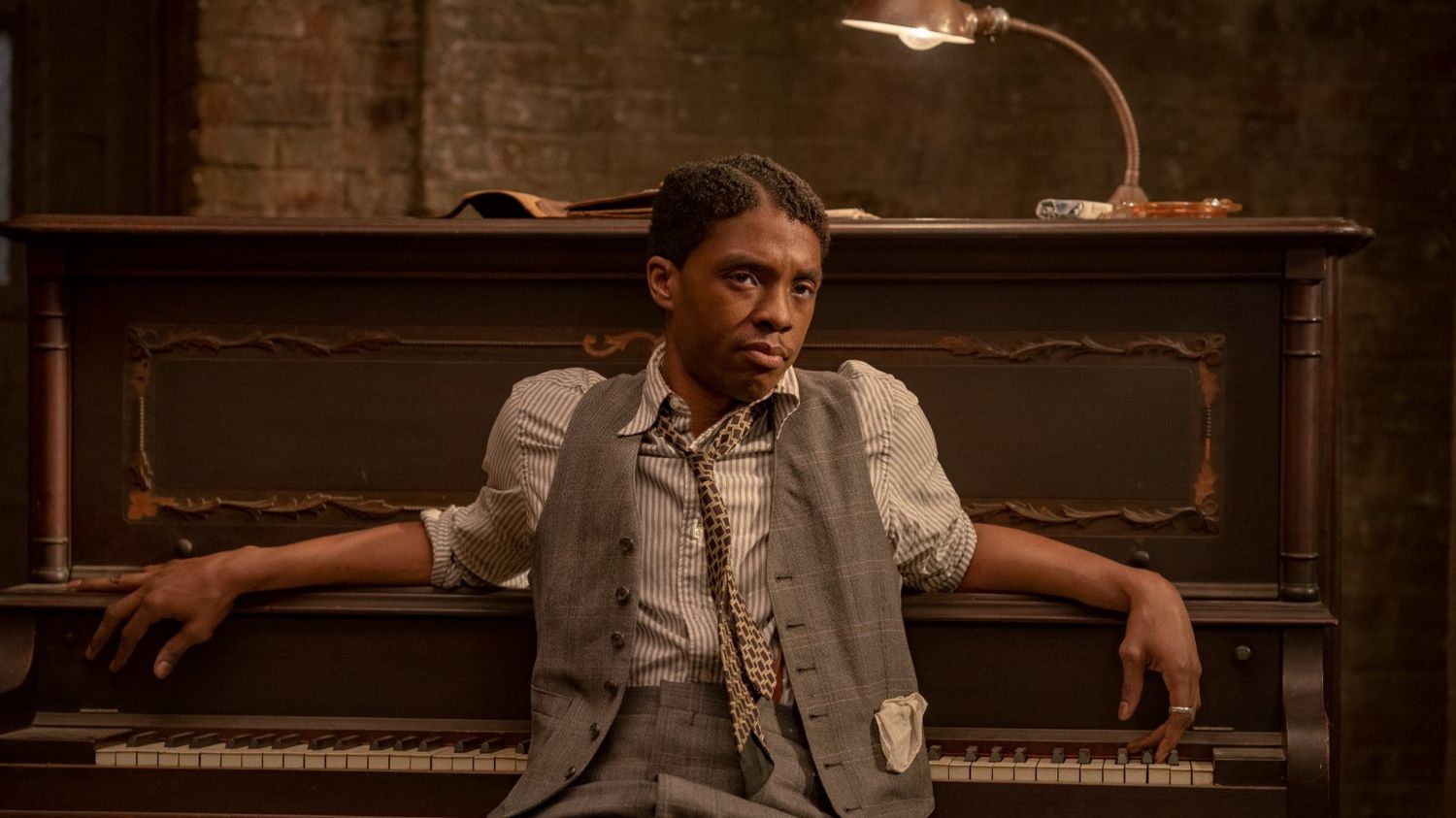 Chicago Seven, Aaron Sorkin’s forensic drama, received the Supreme Award on Sunday and Chadwick Boseman posthumously received the Best Actor award at the SAG Awards, awards given by the Union of American Actors which often bode well for the Oscar race.

“We need leaders to make us hate each other less”said Frank Langella, who plays the racist judge in the film which focuses on cracking down on protests against the Vietnam War. “We owe thanks to the Chicago Seven”, he added in an allusion to the seven defendants of the 1969 trial, during the ceremony pre-recorded and dispatched in an hour due to the Covid-19 epidemic, instead of the usual crowd of stars in long dresses and black bow ties.

Chadwick Boseman, star of Black panther, who died last summer at age 43 of colon cancer he had never disclosed, won the title of best actor for his role as a musician in Ma Rainey’s Blues, drama in Chicago of the 1920s, a title which could presage an Oscar.

Only two actors have so far received a posthumous Oscar: Peter Finch for Network, control of the television (1976) by Sidney Lumet, and Heath Ledger for The dark knight (2008) by Christopher Nolan.

Less prominent than the Golden Globes, the Screen Actors Guild Awards (SAG) are considered a more reliable indicator for the Oscars as 1,200 of their members vote in the Academy of Motion Picture Arts and Sciences (out of 6,000 in total) , who presents the prestigious golden statuettes. Last year, Parasite had won the most prestigious award of the SAG, that of the “best cast”, a historic victory, before being crowned “best film” at the Oscars. The postponed Oscar ceremony is scheduled for April 25.

Nomadland, who remains a favorite for the Supreme Oscar because of the awards he has already won, has not even received a SAG nomination. It was crowned best film of the year by the Hollywood Producers Association at the end of March. This intimate film by Chloé Zhao, which follows modern nomads traveling the United States in their motorhomes (mostly amateur actors), had already won the supreme award at the Golden Globes after being awarded in Venice.

The actress thanked “the handsome Chadwick Boseman”, while the actor’s widow received the award, citing it: “If you find that the world is losing its balance, be a crusader weighing all your weight on the pendulum of the mind.”

The late actor of Black panther was also honored in the “in memoriam” category along with other recently deceased stars such as Sean Connery and Christopher Plummer.

Briton Daniel Kaluuya received the award for Best Supporting Actor for Judas & the Black Messiah. The film shows Fred Hampton’s efforts to mobilize Chicago activists against police violence that targeted the black community in the 1960s.

South Korean Yuh-jung Youn won the award for Best Supporting Actress in Minari, an immigration story set in 1980s Arkansas. “I don’t know how to describe my feelings, to be recognized by Westerners”, she said, visibly shaken by emotion. 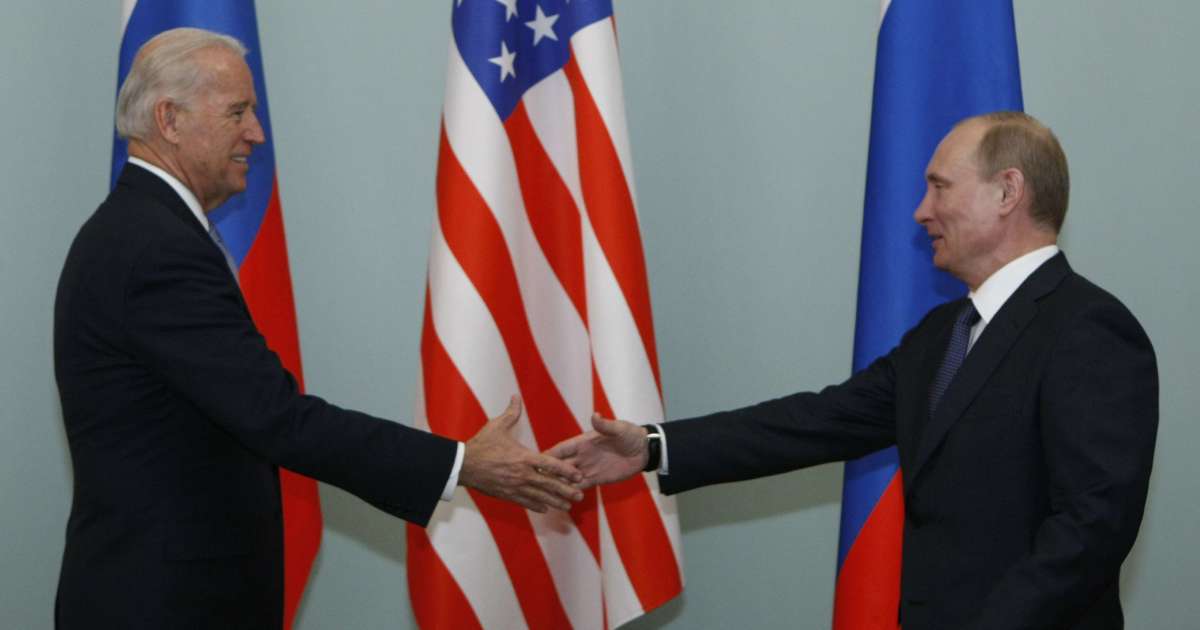