US President, Joe Biden in April just called on the automakers to focus their resources on electric cars because they saw the future trend of the global car industry. Tony Blinken, the country’s foreign minister, did not even hide it: “Right now, America is running behind China”.

Not only is the story of output, the Asian country is also leading the way in infrastructure for electric vehicles. Thanks in part to the backing from the Chinese government, there are more than 800,000 charging stations built across the country. Nowhere in the world can match this country in terms of the number and speed of charging station expansion.

Outside of China, as a limited network of charging stations becomes a force for most countries around the world looking to develop the electric vehicle market, automakers still have to maintain a supply of hybrid models in these next year. In China, competition is on pure electric cars, not only because this is a trend, but also seeing rapid expansion.

With Chinese cars, the drawback comes from the flip side of youth. In a country where new car manufacturers grow “like mushrooms after the rain”, the brand name is even unfamiliar to even local drivers. On the street, Buicks, Volkswagen, Mercedes have been familiar to people for decades. The “foothold” for car manufacturers that have been established for several months or years is not easy.

Another strange name is Hengchi, an electric car company founded in 2020 by China’s largest real estate corporation, Evergrande. Along with the enthusiasm of the electric car stock market, Hengchi with 9 products introduced in 2021, plans to manufacture and sell 1 million cars from 2025 (currently not sold), help Evergrande’s share price. New Energy Vehicle (ENNV), a subsidiary of the group, has grown sharply on the Hong Kong exchange. Even the market capitalization of ENNV is now close to General Motors, one of a group of four US car giants.

Hengchi is not the latest name yet. Geely Group on March 23 announced the establishment of Zeekr, a brand that provides solutions and technologies for electric mobility. Zeekr is positioned in the high-end segment, targeting competitors like Tesla (USA). Zeekr 001, its sporty hatchback and its first product, will be delivered to customers by the end of 2021.

Zeekr electric scooter factory is located in Ningbo city, Zhejiang province. The factory’s initial capacity of about 300,000 vehicles / year is larger than most of its factories in Detroit (USA). The same output is the factory of Xpeng, the car maker with a 12% stake owned by Alibaba Group.

The direction and speedy moves of Chinese companies are difficult to follow without support from the local government. The case of Xpeng is an example.

A state-owned enterprise headquartered in Zhaoqing town, Guangdong city, Guangzhou province, lent this car company $ 223 million in 2017 to build a factory with an initial capacity of about 100,000 vehicles per year. The city government also subsidizes subsequent interest payments to Xpeng.

Like Zhaoqing, the city government of Wuhan, Hubei province also helps Xpeng lease land and lend money at low interest rates to build a factory here. At the end of 2020, when the Covid-19 translation was contained, Xpeng turned to Wall Street (USA), where investors were turning their attention to Tesla. The Chinese automaker raised $ 5 billion after the initial public offering and resold after that. The company spends part of this money on building new factories, researching and developing products, including autonomous technology.

Xpeng’s factory in Zhaoqing took just 15 months to complete, significantly faster than many Western assembly plants. Yan Hui, director of the final assembly segment at the Xpeng plant, says decisions are made faster here than the German auto parts maker he has worked with before.

Although it is new to the domestic market, the Chinese carmakers’ ambitions have considered reaching abroad. Xpeng started exporting cars to Europe with Norway as its first stop. Chery, a state-owned car company has just announced plans to export cars to the US market in 2022. Initially it was gasoline-powered cars, then pure electric cars.

To deal with the 25% car import tax applied since the Trump administration in 2018, Chinese car manufacturers consider the plan to transfer many components, which have the same tax rate (lower than imported CBU cars). go to USA. After that, the automakers assemble and sell complete cars in the country.

Michael Dunne, chief executive of ZoZo Go, a consulting firm specializing in electric cars in Asia, says the future of the industry is becoming clear. “China is on its way to becoming a global leader as it moves into electric vehicle manufacturing.”

Thanh Nhan (according to the NY Times) 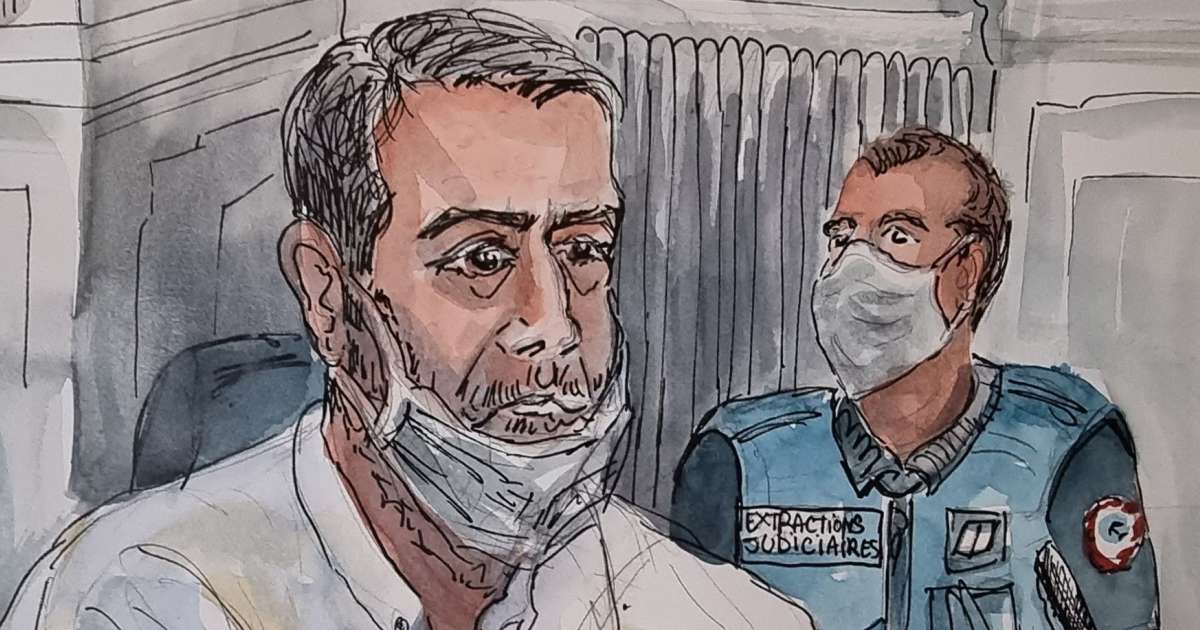