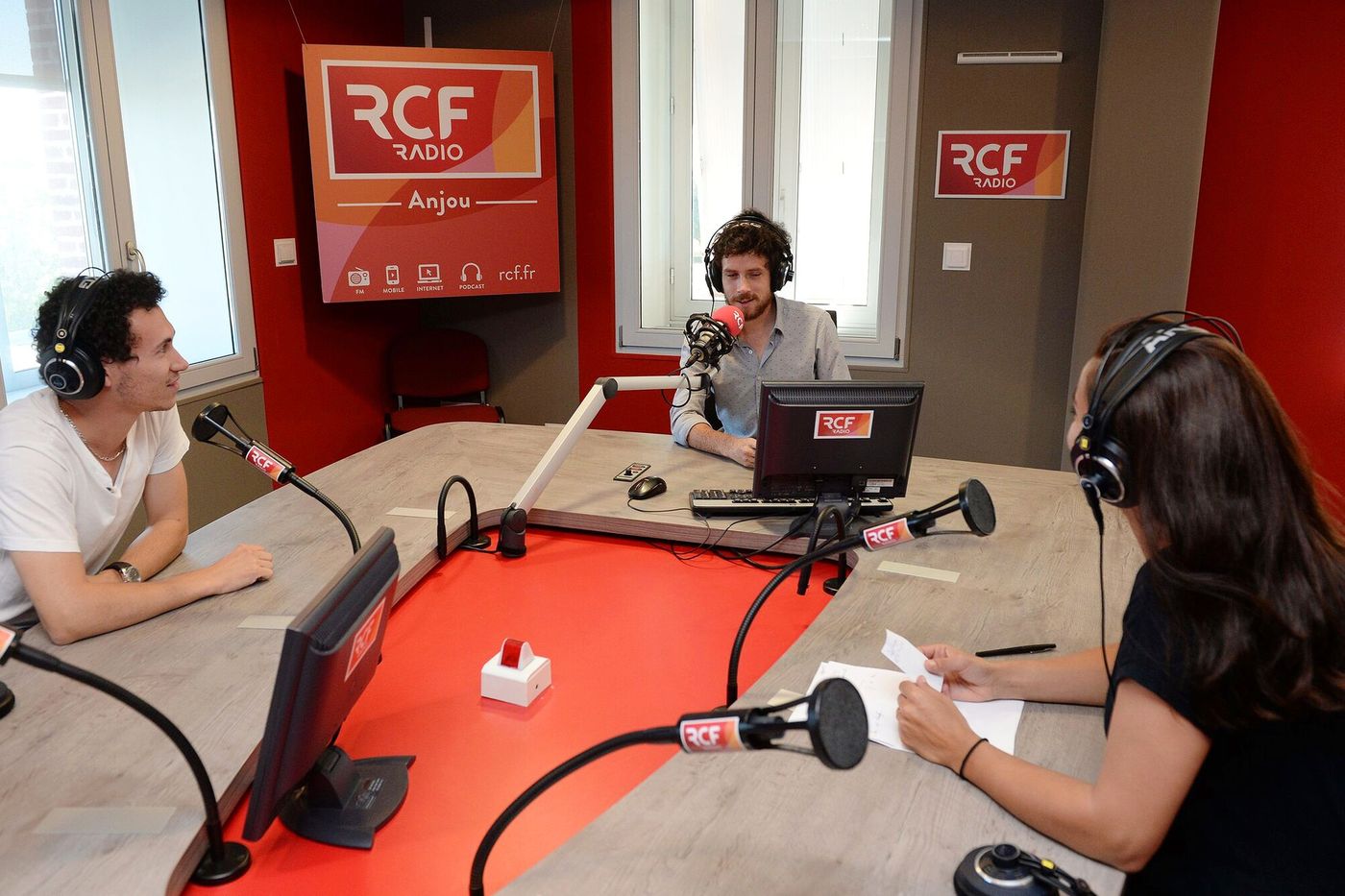 In the French radio landscape, their voice differs from those of their competitors and accompanies Christians. In this special season, after more than a year and a half of restrictions and changes over the course of the health crisis, and as radio is celebrating its centenary, Christian stations are showing the ambition to attract new audiences, to bring their voice louder and louder in the “World after”. “We want to expand our audience, get closer to non-believers, explains Philippe Lansac, director of RCF, the main network of Christian radio stations which has 300 employees and 3,000 volunteers nationwide. The challenge is to know how to be a missionary in this world. “

If the health context has indeed turned the broadcasts upside down, forced the radio stations to reinvent themselves and adapt their spiritual offer to the isolation of listeners, the program schedules are still strongly marked by the changes made. RCF, for example, with its three million listeners, pursues its objective of creating links between the members of its community, in particular thanks to the program “I think therefore I act”, which presents initiatives and projects Christians. “We want to discuss the basic issues and mobilize our listeners: ‘What are you doing for the world?’ declares Philippe Lansac. Radio becomes a vector of brotherhood. “

Each seeks to get closer to those who support them. Sometimes by putting local roots at the service of evangelization. This is the case with Radio Présence, a network of five radio stations that broadcast in Occitania and for which the relocation of the 2021 edition of the Mission Congress is timely. “It is a unique experience to see 3,000 Christians disembark in Toulouse. We have therefore made the mission our theme of the year, rejoices Thibault d’Hauthuille, its director. And that allows us not to enter into the perpetual hysteria of a presidential election year. “

Others, on the contrary, choose to invest more in the political field, putting forward a Christian added value in the media treatment of the campaign to come. Fréquence Protestant has thus added a morning show during which a political figure will present his opinions. “Our advantage, on a Christian radio station, is that we give more time to dialogue, so that the guest can express his / her point”, advances Rémy Verran, program coordinator of the first Protestant station in France.

The April election deadline is an opportunity to start a reflection on themes that are tackled by the Catholic Church. “We have to talk about politics in the broad sense, sweeping away all its aspects”, assures Bruno Courtois, Managing Director of Radio Notre-Dame. The Ile-de-France station with 150,000 daily listeners debauched the former journalist of the Point Christian Makarian to present a morning show dedicated to these questions. “Ecology, for example, will be an important theme of the campaign and the encyclical Laudato si ‘has shown that the Catholic Church is seizing it. It’s up to us to link it to political ideas such as the 30 km / h limit in Paris. “” We are special generalist radios, supports Rémy Verran. It is our way of getting involved as Christians in democratic life. “

To play this role of both “Facilitators of the meeting” and relaying the news, Christian radios are gradually converting to digital. “We are now structuring our antenna in podcast series to better showcase our 250,000 content”, illustrates Philippe Lansac. RCF has also redesigned its website, designed for mobile phones. A profitable strategy: the site attracts more than a million Internet users per month. “Podcasts attract a younger audience, emphasizes Bruno Courtois. Those with whom I speak do not listen to the radio but know our programs very well. We must be content creators: the life of our programs begins after they are broadcast. “For now, the creation of native podcasts – designed for digital media – is still in the planning stage. But the managers of these stations are aware of the need to develop these formats. “Christian radios are old ladies to be rejuvenated in the face of changing habits”, recognizes Bruno Courtois. 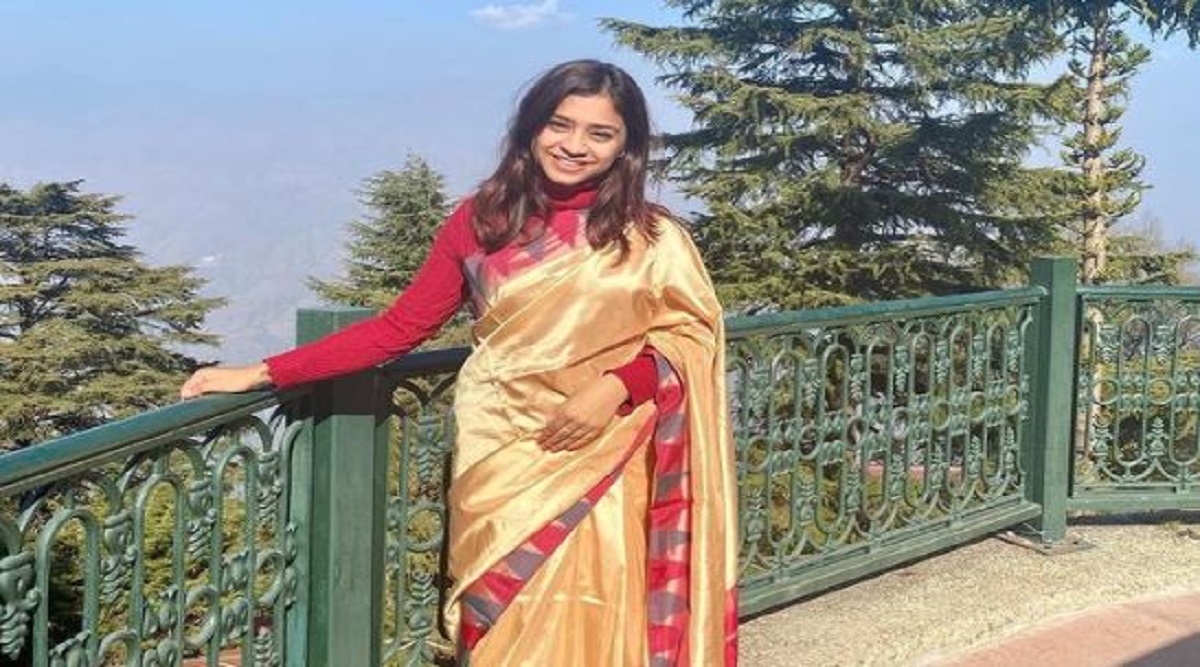