The cinema industry has been weakened by the pandemic and health restrictions.

The National Center for Cinema and Animated Image (CNC) announced Thursday, July 29, 90 million euros in new aid to support the industry, weakened by the pandemic and health restrictions. Cinemas will receive the largest share (59.3 million euros) of this aid “financed thanks to exceptional allocations from the State”, the CNC said in a press release. Enough to “compensate for their related loss of revenue” when they are closed from October to May and “reopening health restrictions (reduced gauges and curfew)”, while accompanying “the economic revival of the sector”, estimates the CNC. Producers will benefit from 16.7 million euros of aid and the distribution of 14 million.

The cinema community is worried about a massive drop in cinema attendance since the introduction on July 21 of the health pass. “The public authorities are fully aware” of its impact, assures the president of the CNC, Dominique Boutonnat, promising that the organization will “very attentive to the evolution of the situation”. A meeting was held Wednesday between representatives of the sector and the ministers of Culture Roselyne Bachelot and Economy Bruno Le Maire. They agreed to review the situation again on August 30. 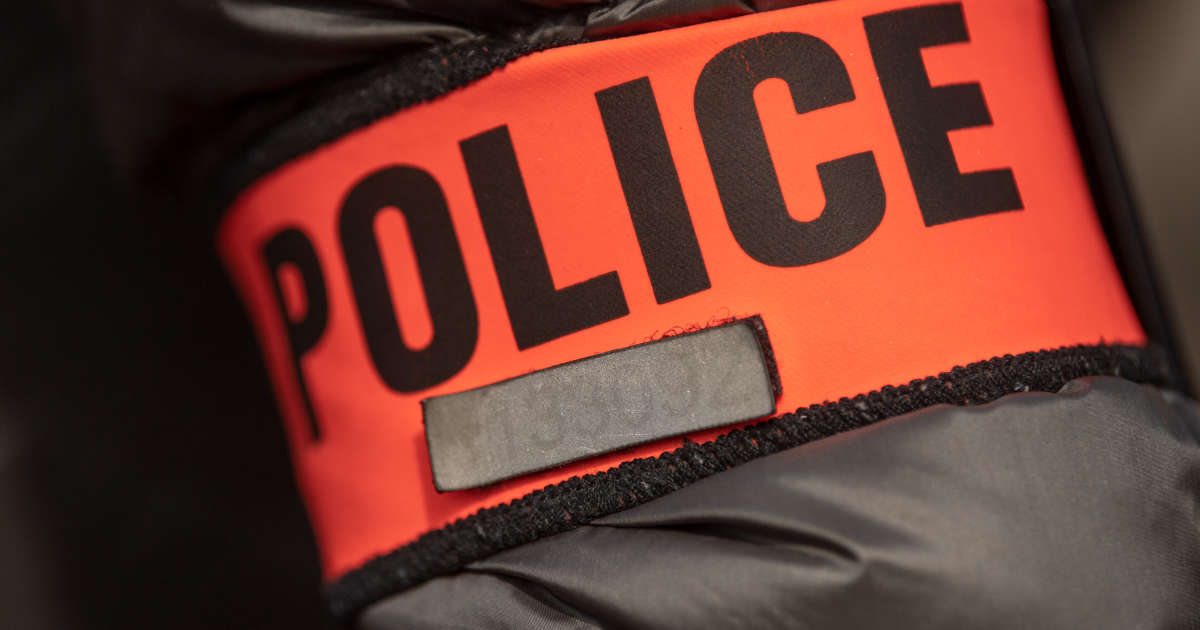 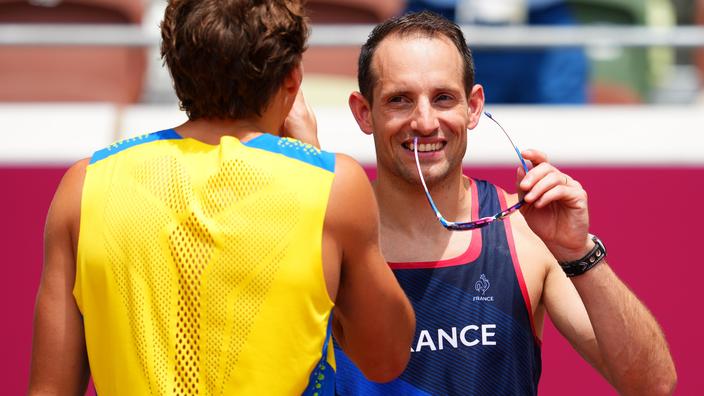