The opener promoted captain, one of the few satisfactions in Clermont in recent weeks, shines despite the poor performance of his team that he urges to “change attitude” Sunday in Pau.

“We will all have to change our behavior,” said international opener Camille Lopez (31, 28 caps) very unhappy on Sunday after the defeat against Racing 92 (24-22), the third in rank of the Jaunards in the league. Still ahead with less than ten minutes from time, ASM was surprised by the Ile-de-France team at the very end of the game.

“We’ve been training less hard for a month and a half. Racing was pragmatic, did nothing exceptional but played with a game of pressure and a good conquest. It’s the basics and we had a deficit in there, ”Lopez lamented. “If we are strong on the basics, this match must be won a hundred times,” insisted the Béarnais, propelled captain in November, he who had not been “since the cadets or the juniors.

“Since June 1, I have found Camille smiling, enthusiastic, constructive in everything he does both on and off the field”

According to the person concerned, it is the consequence of the injuries of Arthur Iturria, Morgan Parra and Alexandre Lapandry. But his performances and the new breath he breathes in his career this season are not foreign. “Since June 1st, I have found Camille smiling, enthusiastic, constructive in everything he does both on and off the pitch. He is the initiator of a lot of things and generates a lot of positive things in the club’s ranks, ”coach Franck Azéma explained last month.

“He has a lot of relays, players with good experience around him and they share the tasks. He does not need to really talk, things are done naturally, ”added the technician from Auvergne.

Lopez, whose career has been slowed down by serious injuries, also seems a little spared by his left ankle, fractured in October 2017. It had taken him “almost ten months” before “being able to replay correctly in rugby”. “Over time, it bothers me a little less but I will never have the same sensations, and as the surgeon had told me:” You will never find your ankle from before … a movable ankle, an ankle normal, ”Lopez explains. The one who won a Brennus Shield (2017), a European Challenge (2019) and lived two European Cup finals with the ASM (2015, 2017) is nevertheless performing in front of the poles. In Top 14, he is at 27 consecutive successful kicks. The record is held by a former club from Auvergne, the Australian Brock James, who had stacked 41 in a row during the 2008-2009 season.

Lopez is currently the third top scorer in the championship (124 points) with two games less than the leader, Stade Français opener Joris Segonds (153 pts). In addition to penalties and conversions, Lopez scored four tries in Top 14. But more than the individual statistics, the opener from Clermont would like his team to return to victory. “We will have to react otherwise we will survive in the middle of the championship,” he warns. From Sunday in Pau? 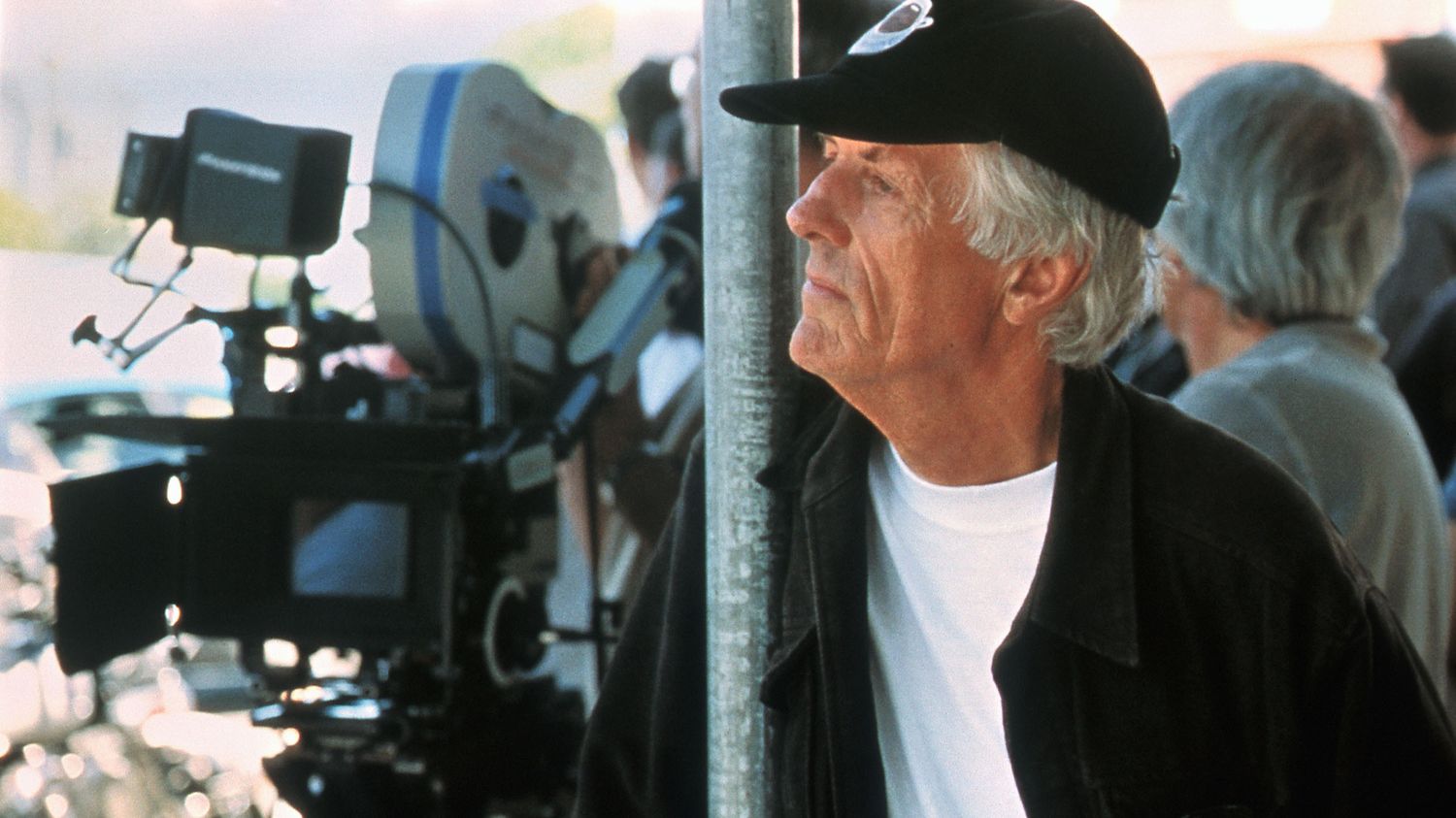