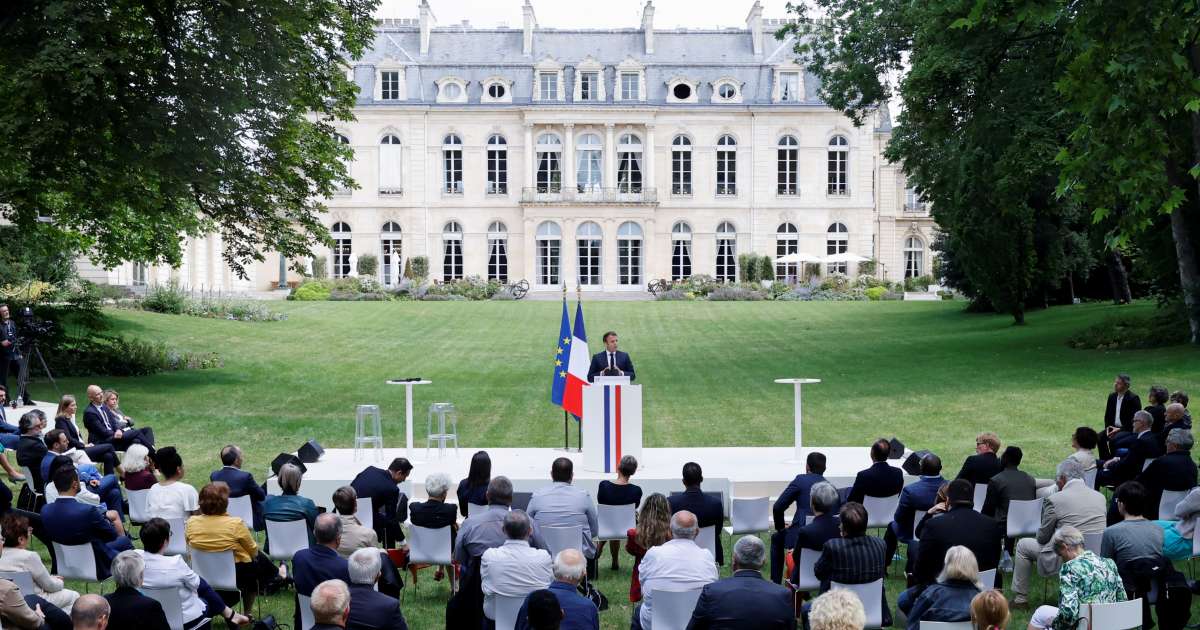 
The law resulting from the Climate Convention should make it possible to ” to secure “ more than half of the promised reduction in greenhouse gases emitted by France, but the government project triggered a new controversy on Wednesday, January 13, on the offense of ecocide.

After several ups and downs and postponements, the text of 65 articles, its explanatory memorandum and the impact study were distributed with a view to obtaining the mandatory opinions of different bodies. Before presentation to the Council of Ministers in February and examination to the Assembly from the end of March.

The bill, criticized by many NGOs who accuse it of strongly watering down the ambitions of the 150 citizens drawn for the Convention, was generally known. In particular, it provides for the end of the rental of thermal strainers in 2028, the ban on advertising for fossil fuels or domestic flights if there is an alternative by train in less than 2h30 …

A delicate arbitration was expected, on the offense “Ecocide” promised by the ministers of Ecology Barbara Pompili and Justice Eric Dupond-Moretti. A first version of the text that was circulating did not include the articles concerning it, and their revelation immediately sparked a heated debate on Wednesday.

Business circles were opposed to it, and the Minister of the Economy Bruno Le Maire had openly pleaded for it to be accompanied by a notion of intentionality, which is ultimately the case. However, according to several specialists in environmental law, such an adaptation could in fact weaken existing law.

The “ecocide”, this concept which is debated even among ecologists

A “Considerable decline in environmental criminal law” thus denounced on Twitter lawyer Sébastien Mabile, for whom government drafting “Excludes the negligence and recklessness which are at the origin of most pollution”.

“We end up with a very reduced crime, we have the impression that it was the last showdown and that it was lost”, regrets Grégoire Fraty, co-president of the association “The 150” which brings together the majority of CCC members.

If he ” hears “ the arguments of the executive who wants to mitigate or postpone certain measures for sectors hit by the economic crisis resulting from the pandemic, ecocide “Will not create distortions of competition”.

“Ecocide offense”: announcement effect or real advance for the environment?

A 55% reduction in emissions

For the first time, however, the impact study puts forward an assessment of the expected reduction in emissions. The Convention, desired by Emmanuel Macron at the end of the “yellow vests” crisis, had as a roadmap to propose measures allowing a 40% reduction in French emissions compared to 1990, an objective set for France within the framework of the commitments by the European Union, which at the end of 2020 raised its overall target to a reduction of 55%.

Government assessments “Allow us to estimate that this bill contributes to securing the achievement of between half and two-thirds of the way to go between emissions in 2019 and the target in 2030”, according to the document.

The study points out, however, that such an assessment is inherently difficult, with many measures having indirect effects on emission reductions and consequences. “Systemic” on the functioning of the economy.

The shocking proposals of the citizens’ convention for the climate

The ” citizens “ had made 149 proposals, of which Emmanuel Macron had committed to take 146. According to the government, around fifty have already been translated by decree or in the finance law, and this new text should implement as many.

For the rest of the project, “No surprises, neither in the good nor in the bad direction”, emphasizes Grégoire Fraty. The members of the CCC, who are to hold a final session (currently scheduled for February) to assess the translation of their proposals by the government, will “Continue to lobby parliamentarians” in the hope of improving the project.

“We will fight to counter what appears to be a further step back in the law”, promised on Twitter the former LREM deputy Matthieu Orphelin, while LFI denounced “A final fatal blow to the Citizens’ Convention bill”.

Barbara Pompili herself did not seem to admit defeat, ensuring Tuesday on franceinfo “Wish that we have a debate on this in the Assembly”.

Referendum on the climate: “In case of failure, Emmanuel Macron will be able to accuse the right” 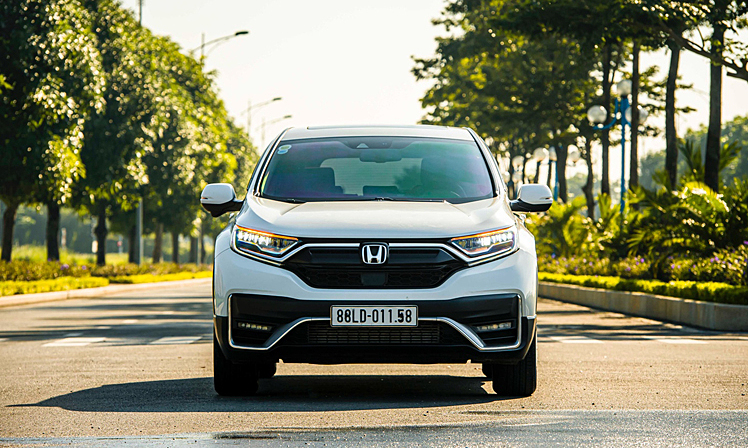 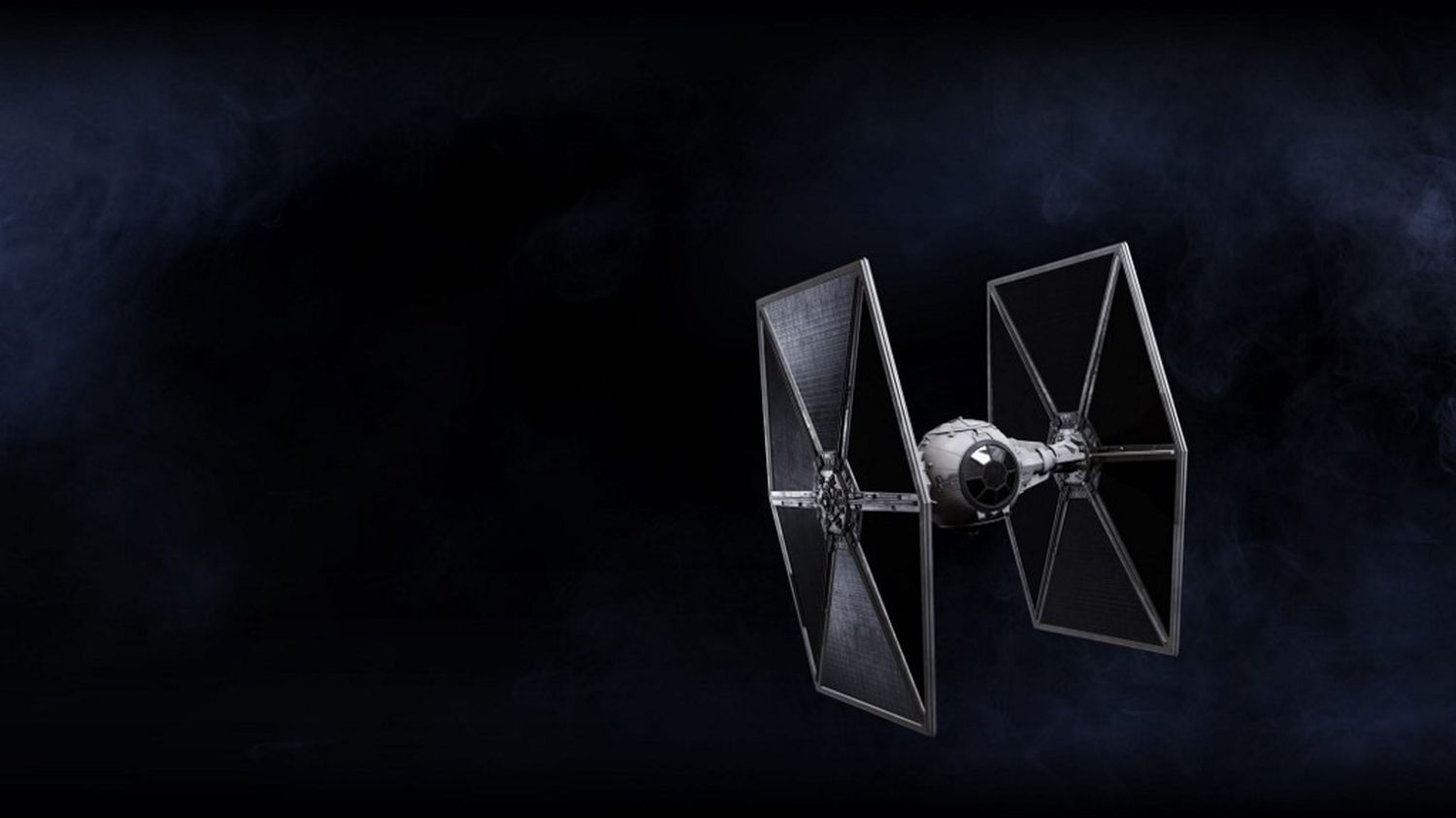