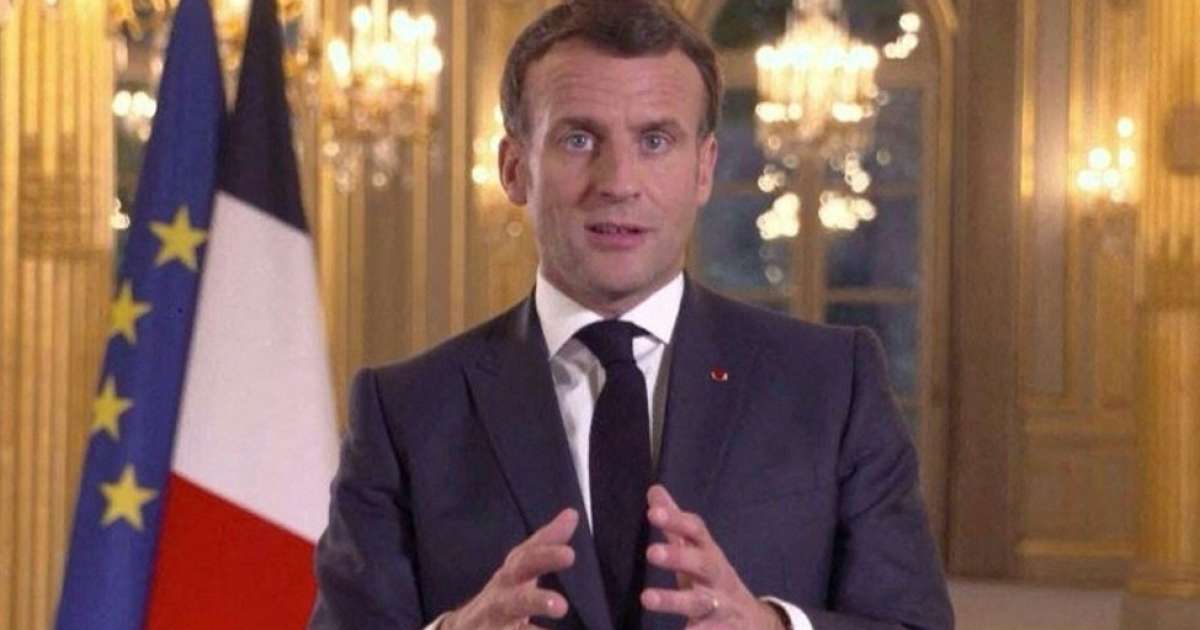 
“It is necessary to support people” so that they can adapt to the ecological transition, estimated this Sunday, April 18 Emmanuel Macron in an interview in English with the American channel CBS, regretting having committed ” the mistake “ from “Underestimate the impact on the middle class” in 2018.

In allusion to the movement of “yellow vests” in 2018, the French president, who answered questions from the Elysee Palace, returned to the need to “Significantly transforming our economy, by increasing the price of carbon” but in a way “Achievable” for the population.

“If you go to the White House or the Elysee Palace to say: now you will have to adapt and pay more, I can assure you that you will increase social inequalities. I myself made a mistake of this kind, in 2018, when we underestimated the effects of this type of measure on the middle class ”, he said.

“We must agree to invest public money in these transitions for several years” and “Change economic models and investor behavior in order to finance green investments and penalize those who do not follow this movement”. “However, for this revolution to take place, we must help the middle classes and modest households to follow us”, he insisted.

“I can tell you in all humility that I am all the more convinced that I myself have made mistakes before”, he repeated.

He also wanted China to go further in its commitments to reduce greenhouse gases – Beijing is aiming for carbon neutrality in 2060 – before an international climate summit on April 22 and 23 initiated by US President Joe Biden. . With Angela Merkel, Emmanuel Macron repeated it to Chinese President Xi Jinping on Friday.

Russia’s “Failure of a Naive Approach”

Asked about the activity of Russian troops on the Ukrainian border, he explained that he was ready to “Sanction” Russia in case of attack but regretted “Credibility failure” and the “Naivety” Westerners.

Sounds of boots in the East: what is happening on the border between Ukraine and Russia?

“The invasion of Ukraine a few years ago did not sign the failure of diplomacy, but the failure of our collective credibility vis-à-vis Russia. When we draw red lines, we must ensure that they are respected on both sides, and we must be clear and firm. It is in fact the failure of a naive approach to Russia ”, he said.

Since coming to power, President Joe Biden has adopted a very firm tone towards Moscow. He announced Thursday a series of severe financial sanctions against Russia and the expulsion of ten Russian diplomats, while renewing his proposal for a summit with Vladimir Putin.

“We must sanction any unacceptable behavior. We did it after the events in Ukraine ” (the annexation of Crimea, editor’s note), commented Emmanuel Macron. “In my opinion, sanctions are by no means sufficient, but they are part of the instruments at our disposal. “ 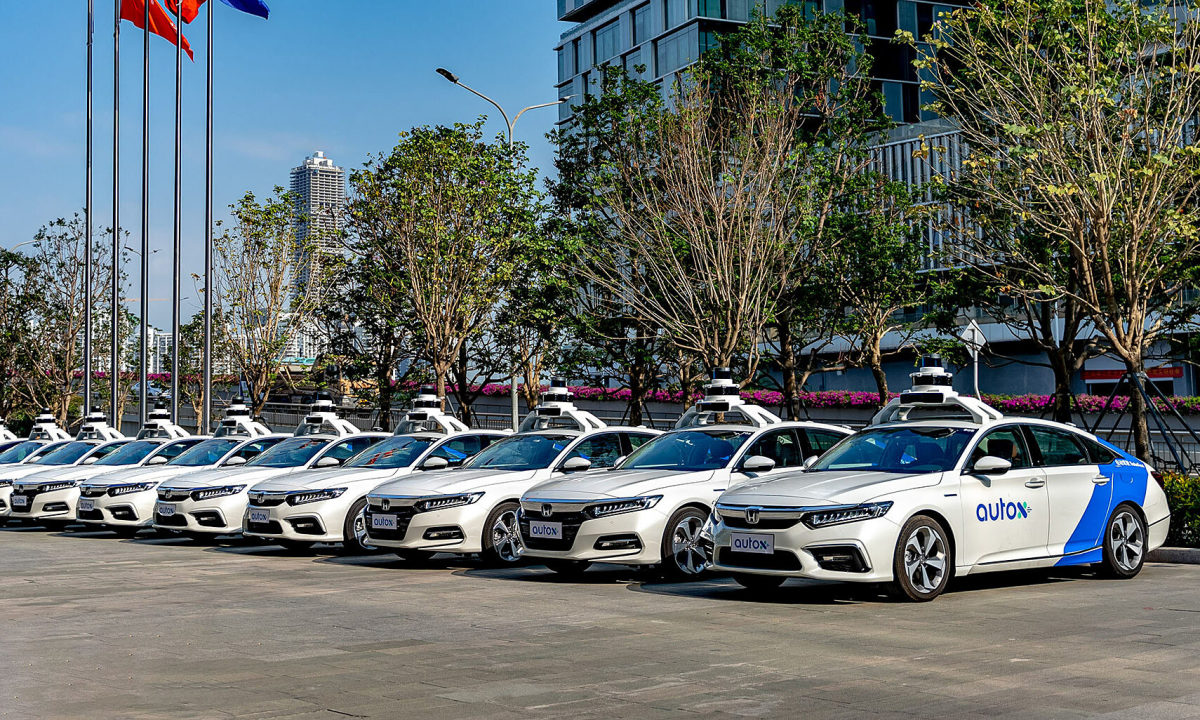 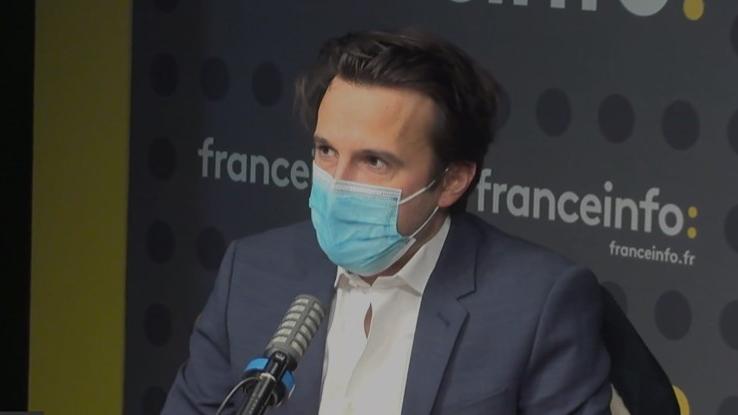