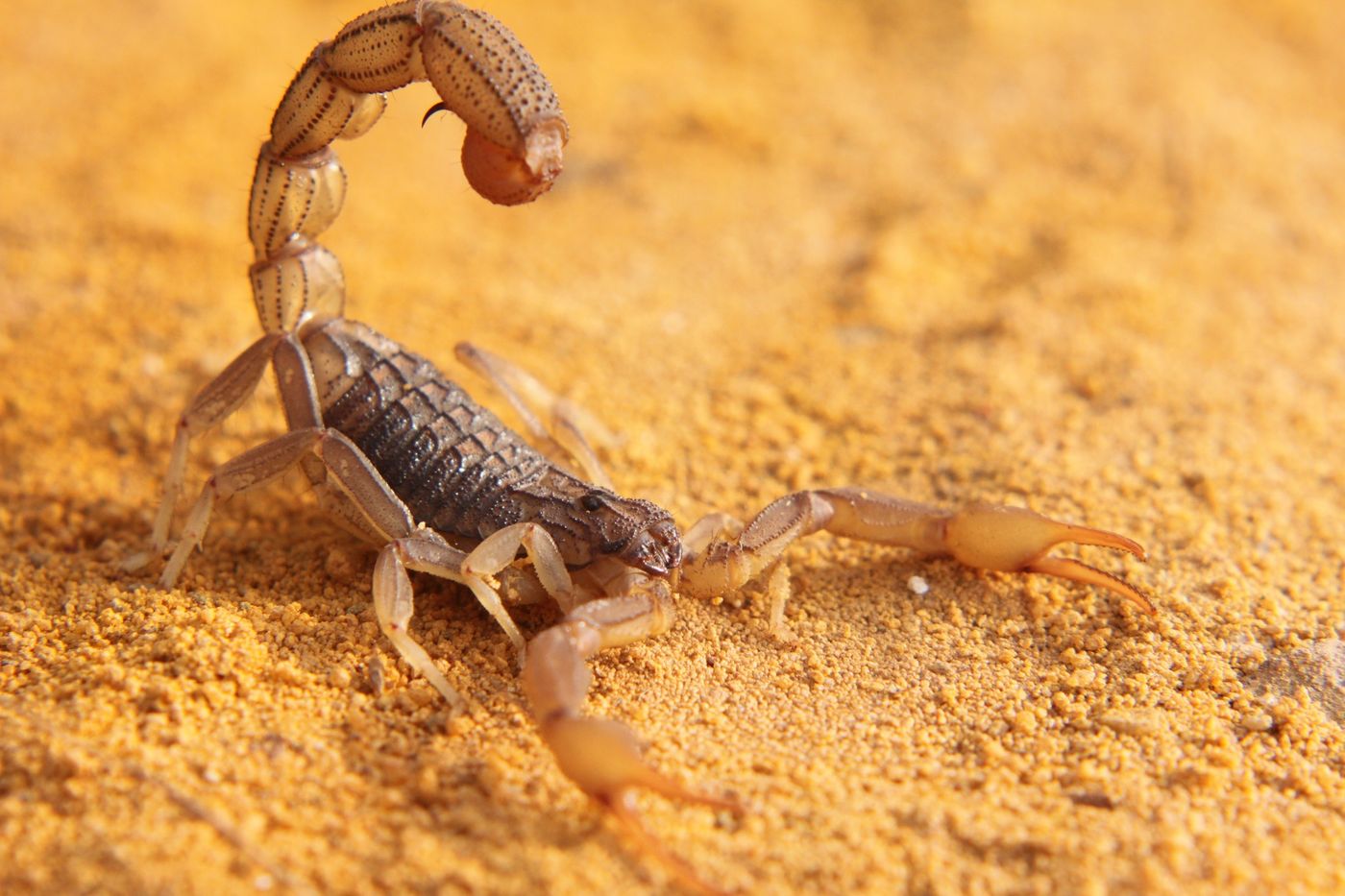 An unprecedented phenomenon. In a tragic and devastating flood that claimed the lives of four people in the desert region of Aswan, Egypt, on November 12 and 13, residents were literally surrounded by scorpions.

The governorate has reported 500 stings, but fortunately no deaths, despite the presence of the deadly fat-tailed scorpion. The health ministry opened an emergency number and indicated that health centers in the governorate had 3,350 doses of anti-venom, reports Al-Ahram media.

→ ARCHIVE. The scorpion is still rife in the Maghreb

Such a phenomenon had never been observed in the past according to the veterinarian Zakaria Ben Lasfar, associated with the Laboratory of biomolecules, venoms and theranostic applications of the Pasteur Institute of Tunis. According to him, such an amount of bites can be explained by the fact that the scorpions, which do not like water, were dislodged from their burrows by the rain.

“Excited, in the survival phase, they sought shelter in the houses, and the inhabitants, themselves in the panic of the floods, did not pay attention. Especially since the scorpion is usually not very active at this time of the year ”, he specifies.

For the Egyptian climatologist Shaker Abul-Maati, such a deluge is to be attributed to global warming, which increases both desertification and episodes of torrential rains in the region. But, for now, there is no real indication that the scorpion is taking advantage.

“It is sure that it is extraordinarily resistant to heat and drought, a rise in temperature will not bother it”, estimates Jean-Philippe Chippaux, emeritus researcher specializing in envenomation at the Research Institute for Development (IRD). “And, unlike the snake which flees from man, it adapts very well to high human densities”, adds the researcher. He particularly likes degraded habitats, peripheral areas where sanitation is deficient and where cockroaches thrive, one of his favorite dishes.

However, the arthropod, which came from the ages – its known terrestrial ancestors date back to more than 350 million years – is particularly fond of the North Africa – Middle East region. This is considered to be one of the hot spots of Scorpionism, with some countries in America, notably Mexico, which records a record 300,000 bites per year.

The death toll is steadily declining

“The population exposed to the risk of bites continues to increase”, argued Farida Aliane, in charge of the fight against scorpion envenomation in Algeria, during a conference in Algiers last June. Scorpionism is a real public health problem in the Maghreb. Algeria thus lists some 50,000 bites each year, Morocco 30,000. Only Tunisia has seen its number decrease from 20,000 to around 12,000 in recent years (data is lacking for Egypt and Libya).

“20% of envenomations are of a serious nature and 1% to 5% require rapid placement in intensive care”, explains Jean-Philippe Chippaux, from IRD. Prevention and care are progressing steadily. As well as the hunting of scorpions by the inhabitants who track them at dusk using ultraviolet torches (the scorpion emitting a fluorescence). Mexico deplores less than 50 deaths per year, against around 1,500 fifty years ago, underlines Jean-Philippe Chippaux. Thirty people died from it in Algeria last year. The victims are almost all children. 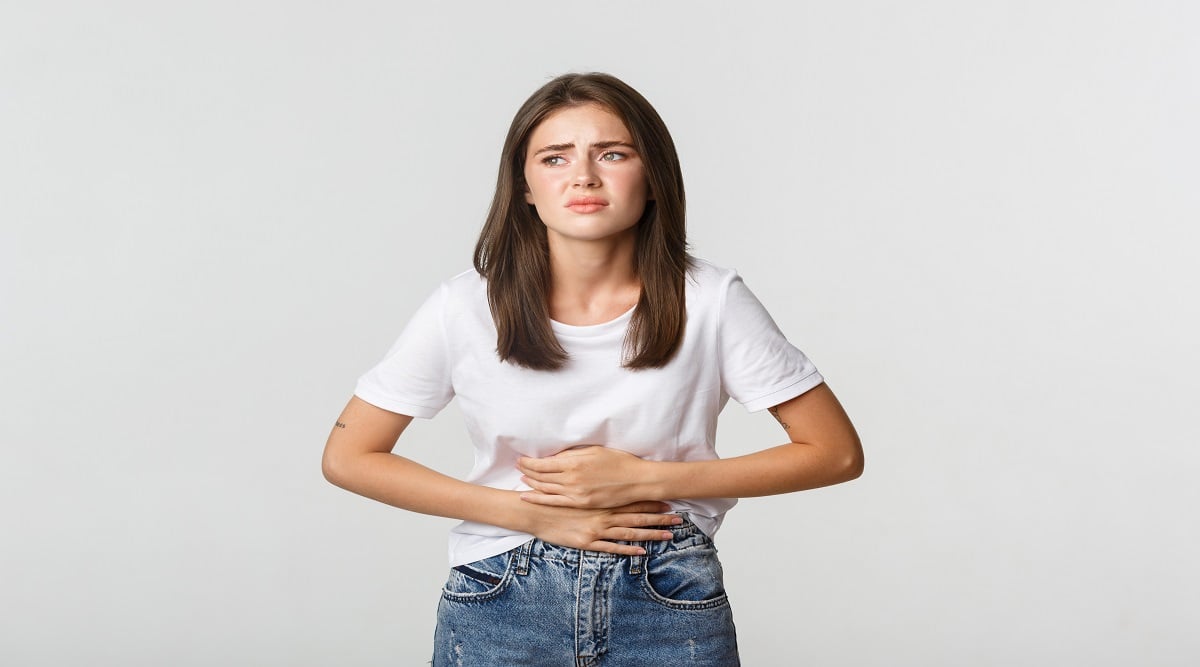