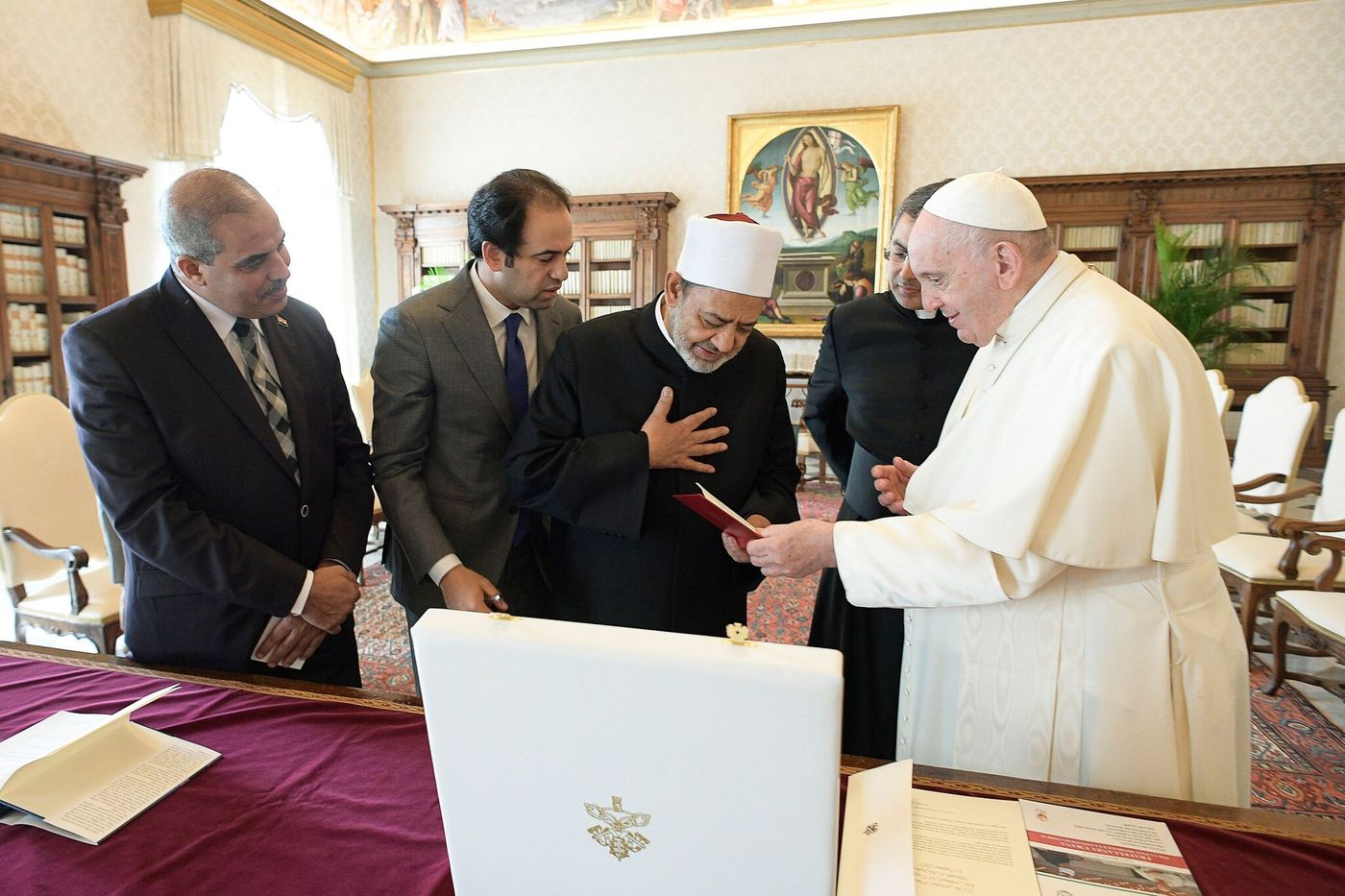 It has been a long time since such a gathering of high religious leaders from all over the world took place in the Vatican. In the Hall of Blessings, in the heart of the Apostolic Palace, met on Monday morning, October 4, the feast day of Saint Francis of Assisi, about forty of them to affix their signatures to a text reminding rulers of the urgency of ” take action to limit global warming. And this less than four weeks before the opening of international climate negotiations in Glasgow.

→ READ. Before COP 26, the Pope brings together the highest religious leaders for the climate

In a vibrant appeal of seven pages, launched “To raise awareness of the unprecedented challenges that threaten us and life in our beautiful common home, the Earth”, Pope Francis and Protestant leaders, Jews, Muslims, Hindus, Sikhs and other religions, strongly underline the very great fragility in which the planet finds itself. “Nature is a gift”, they hammer, “A vital force without which we could not exist”.

“The threats hanging over our common home”

“Faith and science are essential pillars of human civilization”, they state again, explaining that it is necessary in their eyes “Face the threats that weigh on our common home”, and take scientists’ warnings seriously. “Global temperatures have already risen to such an extent that the planet is hotter than it has ever been for 200,000 years”, they write in this text, the result of an initiative launched in January 2021 by the United Kingdom and Italy, with the support of the Holy See.

Faced with this situation described as dramatic, religious leaders are launching a solemn appeal to political leaders who will meet at the beginning of November in Glasgow, to participate in COP26: “Now is the time to take urgent, radical and responsible action. “

They want an economic paradigm shift. “But we also need to change the development narrative and embrace a new kind of economy: one that puts human dignity at the center, in an inclusive way. “ They defend “An ecologically respectful economy, taking care of the environment without exploiting it, and which is not based on unlimited growth”.

The absence of the Dalai Lama

They are also increasing the encouragement given to civil society and to financial institutions and educators. We can recognize expressions inherited from Pope Francis, in particular when the text mentions “The culture of waste”. “Humanity must rethink its perspectives and values, rejecting consumerism”, they insist.

But at least as much as the text itself, it is the number and the personality of the signatories that struck those who were able to see the images of this ceremony, held behind closed doors and without the presence of the press. In the absence also, and particularly glaring, of a major religious leader: the Dalai Lama. The spiritual leader of Tibet had not been invited by the organizers, undoubtedly so as not to poison relations with China.

Also alongside Pope Francis were prominent figures such as the Grand Imam of Al Azhar, Ahmad Muhammad Al-Tayyeb, but also the Patriarch of Constantinople, Bartholomew, Metropolitan Hilarion, of the Russian Orthodox Church, and Martin Junge, Secretary General of the Lutheran World Federation, or Rabbi Noam Marans, of the International Jewish Committee for Interfaith Consultations.

The appeal to young Muslims

During their speeches – each had two minutes to speak – religious leaders had the opportunity to emphasize what seemed most important to them. The Archbishop of Canterbury, Dr Justin Welby, therefore advocated reform of the global tax system to promote “Green activities” and Metropolitan Hilarion said he hoped “Repentance and responsibility”. As for the Grand Imam of al Azhar, he appealed to the faithful: “I ask all young Muslims and all believers to stand ready to fight against any action that would degrade the environment. Taking responsibility in this crisis is a religious duty. “

“The COP 26 in Glasgow is urgently called upon to offer effective responses to the unprecedented ecological crisis and the crisis of values ​​in which we live”, meanwhile underlined the Pope. A challenge all the more important as in this world, everything is “Intimately linked”, said François, resuming a central expression of Laudato Si ‘, his encyclical of 2015. Pope Francis will have the opportunity to carry this message in the coming weeks. 1er November he is due to travel to Glasgow and address the heads of state and government meeting in Scotland. 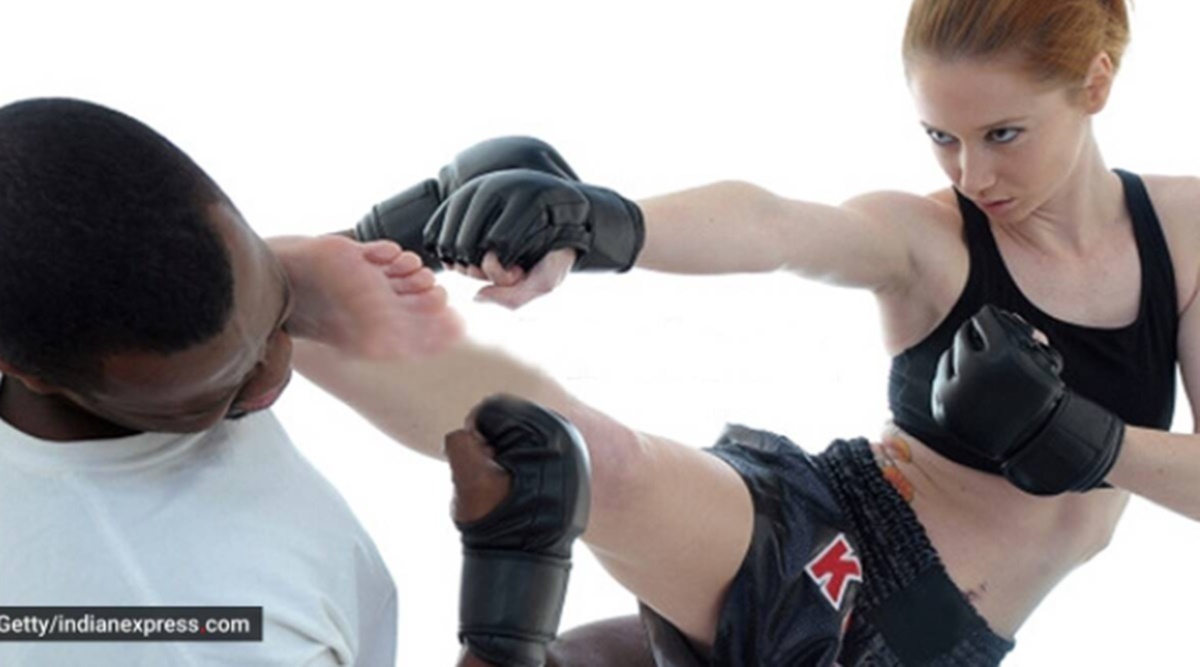