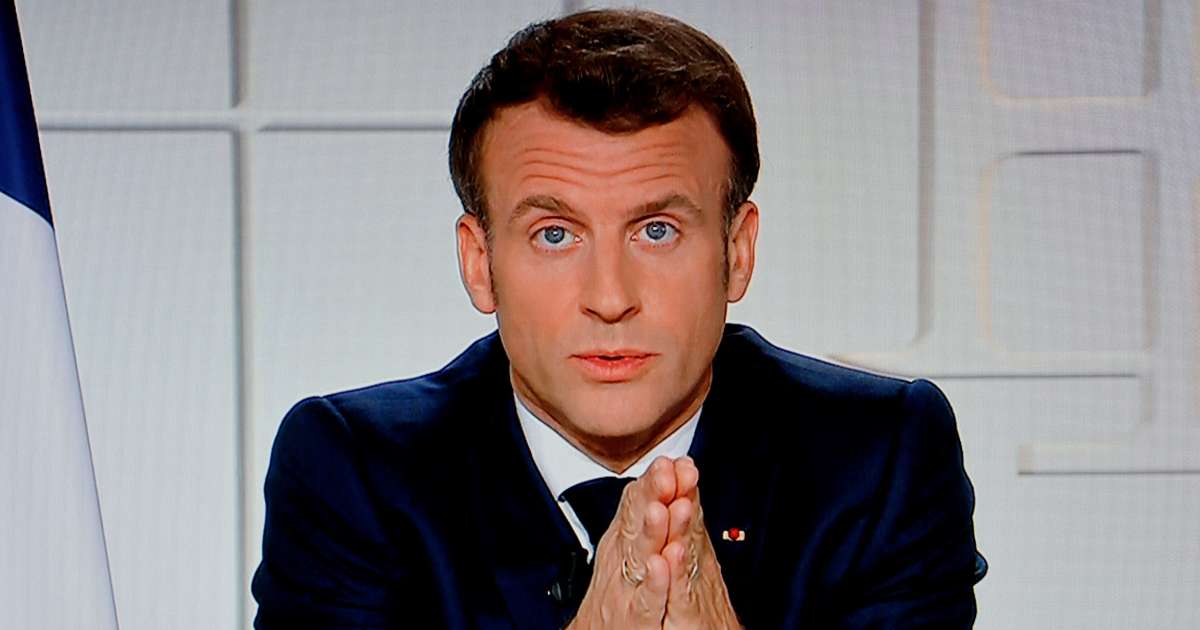 
New turn of the screw: the President of the Republic Emmanuel Macron addressed the French, this Wednesday, March 31 in the evening during a televised address from the Elysee Palace, to announce to them that the measures in force in 19 departments for a dozen days would be extended to the whole of the metropolitan territory.

“If I am speaking to you this evening, it is to call for the mobilization of everyone for this month of April where a lot is being played out”, said the head of state.

“The Obs” takes stock of all the presidential announcements.

Containment measures throughout the metropolis

The restrictions in force since mid-March in 19 departments will be extended to the entire territory for four weeks from Saturday in the face of the Covid-19 epidemic, announced Emmanuel Macron.

These measures, already in place in Ile-de-France and in Hauts-de-France, include the closure of certain shops and the ban on moving more than 10 km, said the head of state.

Travel between regions will be authorized during the Easter weekend, announced Emmanuel Macron, a tolerance before the application of the travel restrictions established for four weeks throughout the territory.

“Whoever wishes to change region to go isolate themselves will be able to do so during this Easter weekend”. “French people living abroad who want to return to France can also do so at any time”, he clarified.

Schools and nurseries closed for 3 weeks

Nurseries, schools, colleges and high schools will be closed for 3 weeks ” except “for the children of caregivers and a few other professions, as well as children with disabilities, and the spring school holidays will take place throughout the territory from April 12 to 26.

It will be followed by two weeks of vacation from April 12, for all areas, before a start on April 26 in physics for schools and in distance for colleges and high schools.

Schools closed, holidays changed … all the rules to keep in mind for the weeks to come

“I know that this reorganization involves profound changes for the parents of students and for the families, but it is the most suitable solution to curb the virus, while preserving the education and therefore the future of our children”, pleaded the head of state.

Students can, however, continue to attend university one day a week.

President Emmanuel Macron announced “Additional reinforcements” in intensive care to cope with the influx of seriously ill Covid-19 patients and “In the coming days” to more than 10,000 beds, compared to 7,665 currently.

“Here I want to thank the medical students, the retirees, the army health service, all the volunteers of the health reserve. All are mobilized, will be mobilized in an increased way to increase in the coming days, our capacity to a little over 10,000 beds ”, he said, referring to the opening of new reception capacities in certain Parisian hospitals, in particular to avoid “Deprogram too much” surgical operations.

The businesses which are currently closed in 19 departments particularly affected by the third wave of the Covid-19 epidemic will also be closed in all the others in metropolitan France, the President of the Republic said on Wednesday.

“Shops will be closed throughout the metropolitan area according to the list already defined in the 19 departments concerned today”, said Emmanuel Macron in his televised address.

Vaccination against Covid-19 will be extended to all people over 60 on April 16, then to all over 50 on May 15, Emmanuel Macron announced on Wednesday.

Macron unveils the new vaccination schedule: when can you get vaccinated?

People under 50 will follow mid-June and “By the end of the summer, all French people over 18 who so wish can be vaccinated”, said the head of state during a televised address.

All of the support measures for employees and companies currently in force will be extended in the context of the tightening of restrictions to deal with the health crisis, Emmanuel Macron announced Wednesday evening.

“As for a year, economic and social support will be there, parents who will have to look after their children and cannot telework will be entitled to partial unemployment, and for employees and traders, the self-employed, entrepreneurs and companies, all the measures currently in force will be extended ”, detailed the president. 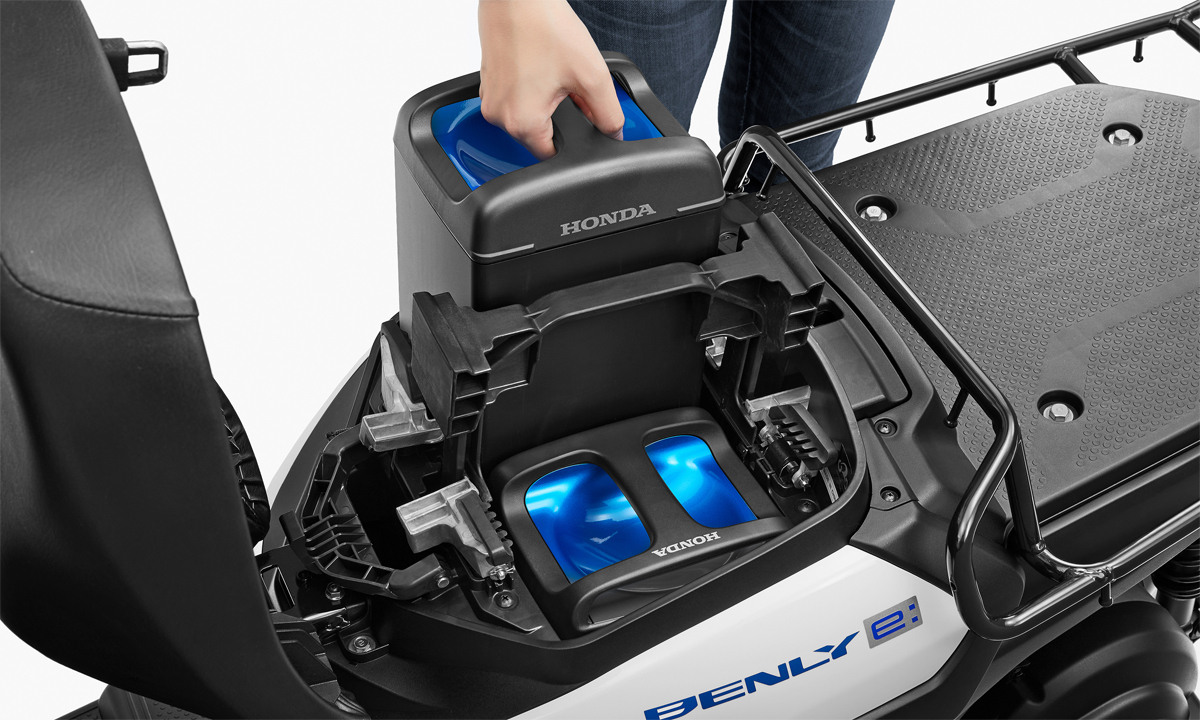 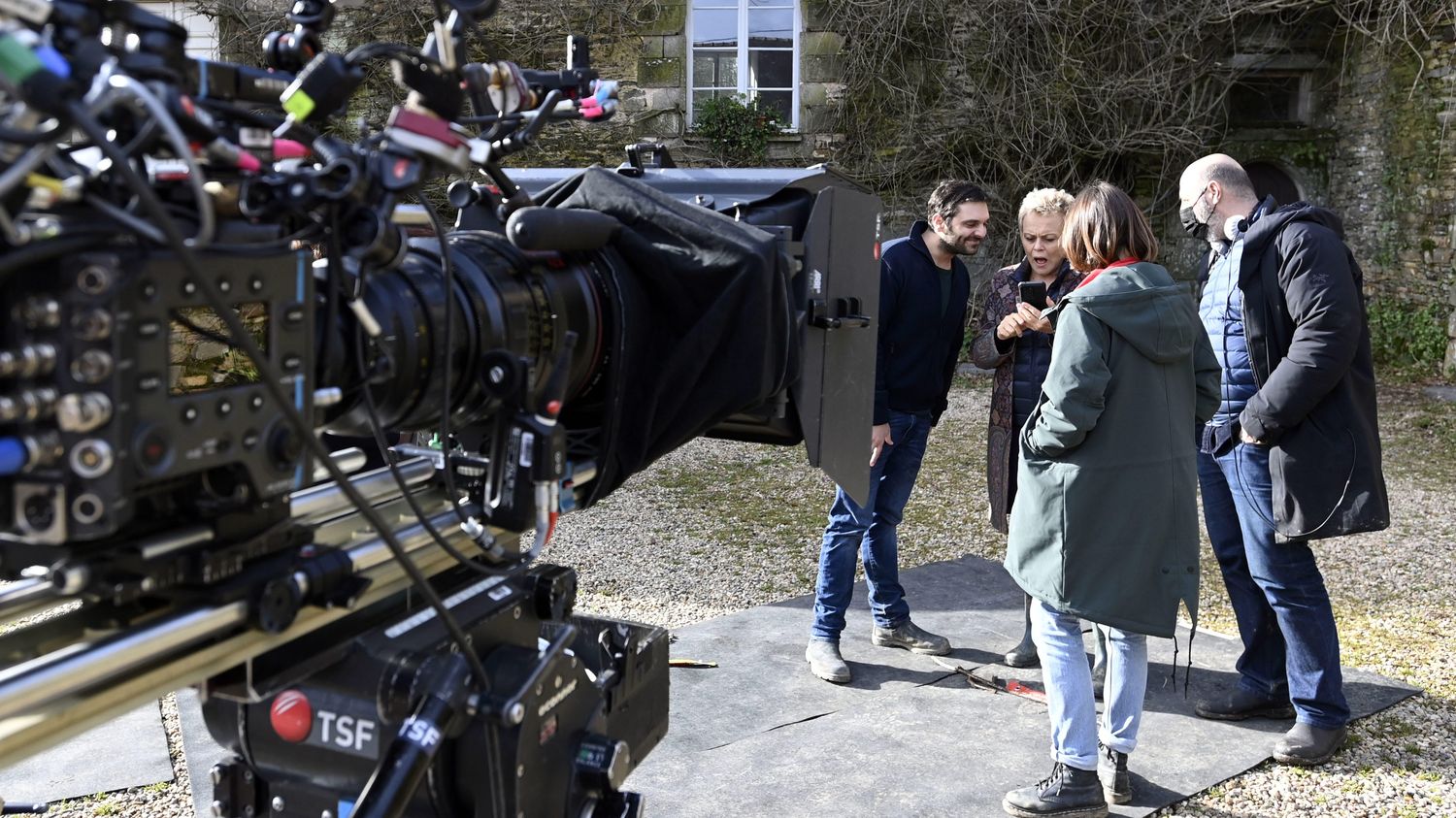