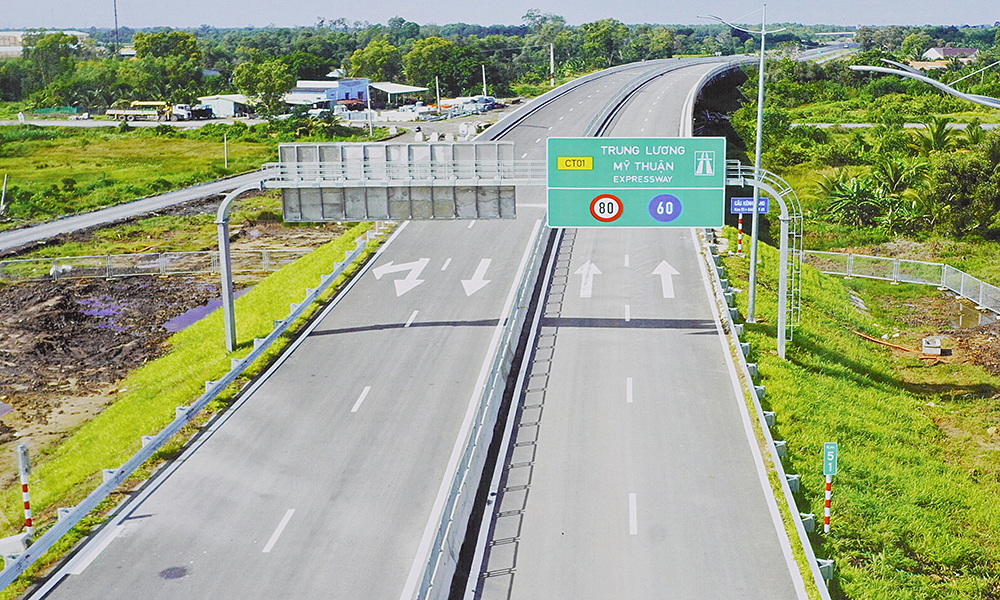 Expressways without emergency lanes, allowing motorbikes to enter, and drivers running around are common in Vietnam.

Trung Luong – My Thuan Expressway does not have an emergency stop lane, surprising people when it opened to traffic a few days ago. The representative of this project management company said that the most difficult reason to accept was “financial difficulties”.

Oh, that sounds so sympathetic. Some readers have argued like this, before it was a small road, now it’s fine to have highways, just don’t need an emergency stop lane. But let’s stop for a beat, try to peel the problems together and see how.

First, there are no emergency stop lanes but only emergency stops, 4-5 km apart. Okay, so if there’s a car with a boiling water tank, engine stalling, and a flat tire in the middle of the road, how far does it take to get to the stop? But the car has stalled, what kind of drag? So stop in the middle of the road, because there is no emergency lane, only 2 lanes of traffic. The risk of an accident is very high because the cars go so fast that it is difficult to react in time. Who is responsible then? Is the responsibility entirely on the driver who caused the accident, or on the highway construction and design unit?

Not to mention, sometimes the driver of the car in trouble is also fined, for the error of “stopping and parking on the highway”. Too much left. We cannot use the argument of making a better road than the previous one to justify building such a “half lean, half fat” highway.

If to call the standard name for this road, perhaps it should be called “motorcycle bypass”, because it is not for motorbikes. The speed limit is 80 km/h, which is slower than the road outside a residential area with a hard divider (maximum cars can go 90 km/h). But on the national highway outside the residential area, there is also a curb, if you have an accident, you can pull over to the curb, but the highway has no curb and has a locked guardrail, you can’t do it, don’t know where to turn.

This is just one of a series of problems facing highways in Vietnam. For example, on the Hanoi – Bac Giang expressway, to the highway sign, the shape design looks like a highway, but the lane that should be the emergency stop lane is the lane for motorbikes to go. Moreover, the Hanoi – Lao Cai expressway has a section with only one lane. While highway design standard 5729:2012 clearly states “necessary number of lanes for each direction of traffic of the expressway is not less than 2”.

If we can’t make a highway up to standard, then why should we try to label it “Highway”? For the people, the traffic on that road won’t change whether it’s a highway or a national highway or a “motorcycle bypass” like I said earlier.

Thanks to readers for helping me find the answer. Thank you. 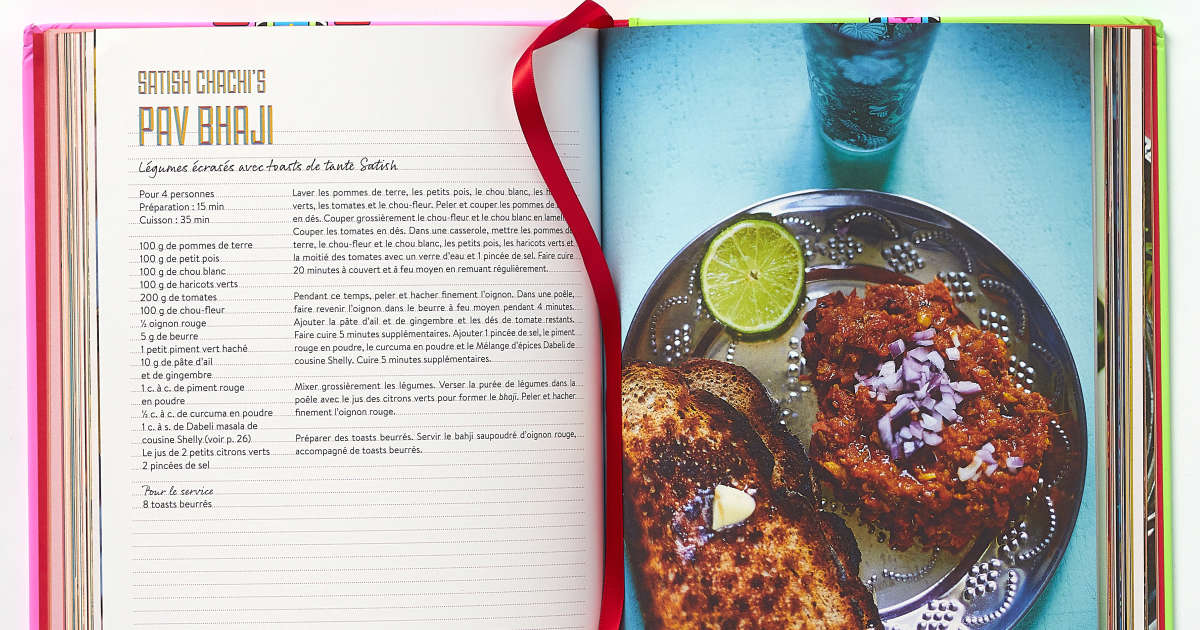