In the fight against Covid, the French are well aware of the triptych “test, trace, isolate”. They will soon be familiar with the one Emmanuel Macron imagined to improve the country’s mental health: “Consideration, information, prevention”. Highly awaited by professionals in the sector, his closing speech at the psychiatry and mental health conference on Tuesday, September 28, insisted on the importance of preventing the appearance of mental disorders, while many French people have been weakened. by the health crisis.

According to the CoviPrev survey, 15% of them would show signs of depression and 10% would have had suicidal thoughts during the year, which is 5 points more than before the epidemic. Anxiety, it concerns 23% of the population, an increase of 10 points.

While public psychiatry suffers from a lack of resources and a shortage of caregivers, the Head of State announced the creation next year of 800 positions in medico-psychological centers for “Reduce waiting times as much as possible”.

He also confirmed the coverage by health insurance of consultations with the psychologist, in the continuity of the experiments carried out in recent months, for children and young people. From 1er January 2022, the entire population, from the age of 3, will be able to benefit from reimbursed sessions with the psychologist. On condition, recalled the president, to have a medical prescription. This will allow you to benefit from ten thirty-minute sessions, one ” package “ renewable when needed. The price of the session is set at 40 € (for the first one), then 30 €, with no excess fees possible for psychologists. If reimbursement by Social Security has long been claimed by professionals, they denounce a device at a discount. “We are totally against, both on the obligation of a medical prescription and on the price of consultations and their duration”, summarizes Caroline Fanciullo, psychologist in Aix-en-Provence and president of the Propsy association, which brings together 5,000 members. According to her, most psychologists who have experimented with this device, already tested in four departments since 2018, did not wish to continue.

“In addition to costing Social Security money, going through a doctor delays the care of patients, when many already tend to wait too long before coming to see us.. Not only will the patient have to consult his GP to be referred to a psychologist, but he will also have to return to see him so that he may or may not endorse therapy depending on the assessment made by the psychologist ”, she underlines, also wind head against an insufficient duration of consultation. “How do you want confidence to set in in thirty minutes?” How can we dig into a subject? “

As for the price, it may harm the profession, she believes. “At a liberal psychologist, a consultation is billed on average 60 €, on which we pay 50% charges. I don’t see how we could get away with 30 €. ” Her decision has already been taken: she will not participate in this device. “I am fortunate to have a clientele who will continue to come without reimbursement from the Social Security but with that of the mutuals, which have made a lot of efforts. But many colleagues have no choice. One thing is certain: practices will close and psychologists will retrain. “ Aware of the resistance on the side of psychologists, the President of the Republic “Assume” this decision, qualifying the proposed tariff as ” reasonable ” compared to other specialties. The measure should be included in the finance bill before its official tabling on October 6.

consultations found psychologists reimbursed will be 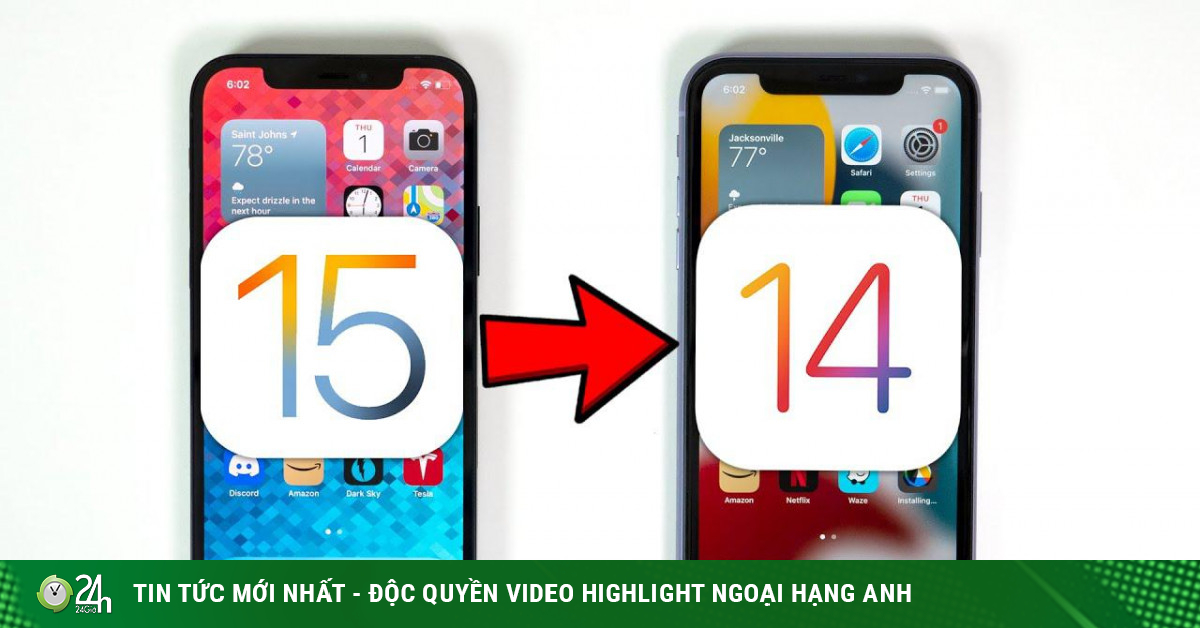 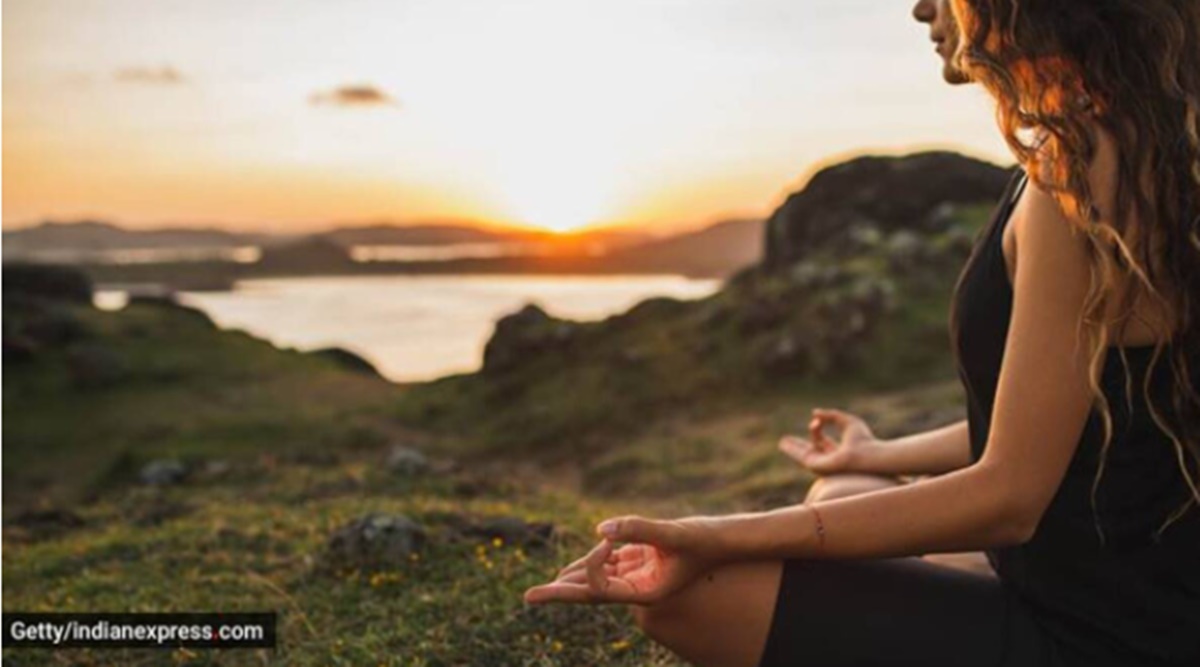