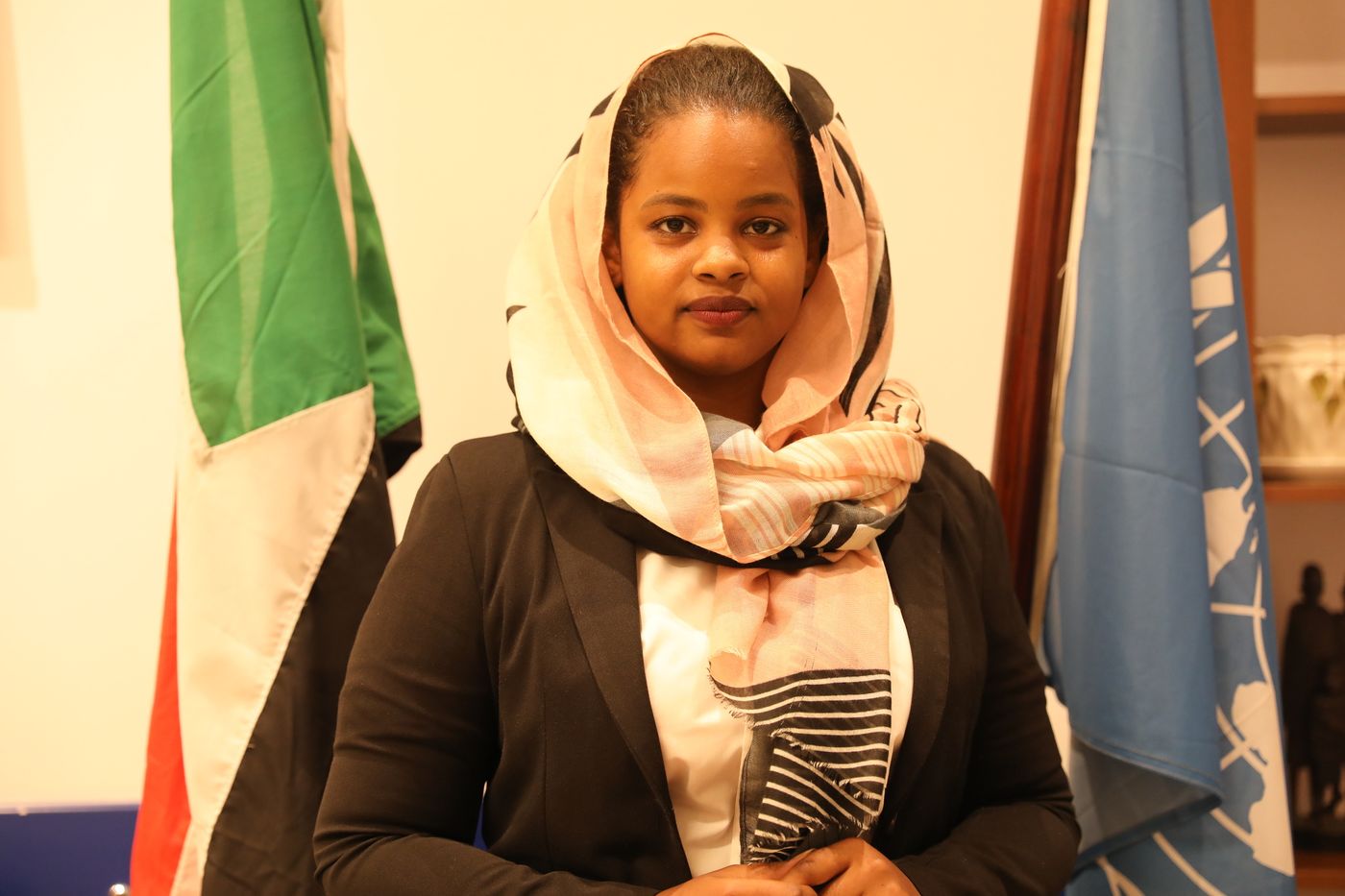 For her fifth COP, the eldest of seven children, with a master’s degree in renewable energies, married to a researcher in astronomy, will negotiate the transfer of technologies producing renewable energy which are “For the time being, mostly protected by the internal laws of developed countries. “ The activist thus wants to allow Sudanese companies to equip their country themselves with solar panels and other wind turbines.

Hurry up. “Since the beginning of the 1990s, the number of arable land has fallen sharply”, she explains, mimicking the collapse of a curve. An alarming situation insofar as “70% of our agriculture depends on seasonal rains. If women and men can no longer eat and drink, they move to another territory, which triggers inter-community conflicts related to the sharing of resources. “

→ ANALYSIS. In Sudan, two years after the revolution, the army slows down the transition

At the same time, these tensions accelerate desertification. “When the military intervenes, they cut trees to improve their visibility. One of their techniques is also to burn the land. This reduces soil fertility, consumes trees and causes peaks in CO emissions.2», Explains the one who is a member of the organization Youth Environment Sudan, made up of more than a thousand Sudanese associations mobilized for the environment.

On the contrary, she hopes to replace this vicious circle with a virtuous loop in order to supply clean energy to the six out of ten households that do not have access to electricity and use charcoal, another responsible for deforestation and ‘CO emissions2. Nisreen Elsaim also wants to promote research because the lack of data prevents us from offering concrete solutions at the local level.

She herself had never heard of climate change before she was 16. Since then, she has tried to reconcile her two passions: physics and political science. Defining himself as “A multitasking person”, she aspires to become an analyst in climate policy to raise awareness of the climate emergency as much to her fellow citizens as to her government and to the international community. 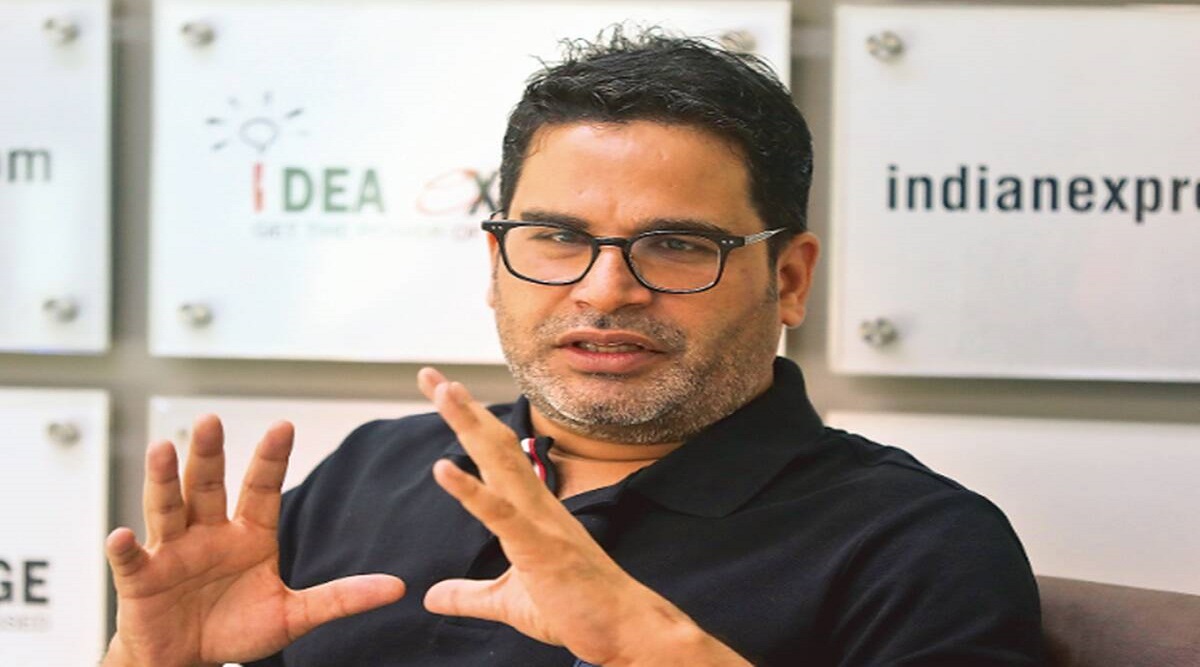