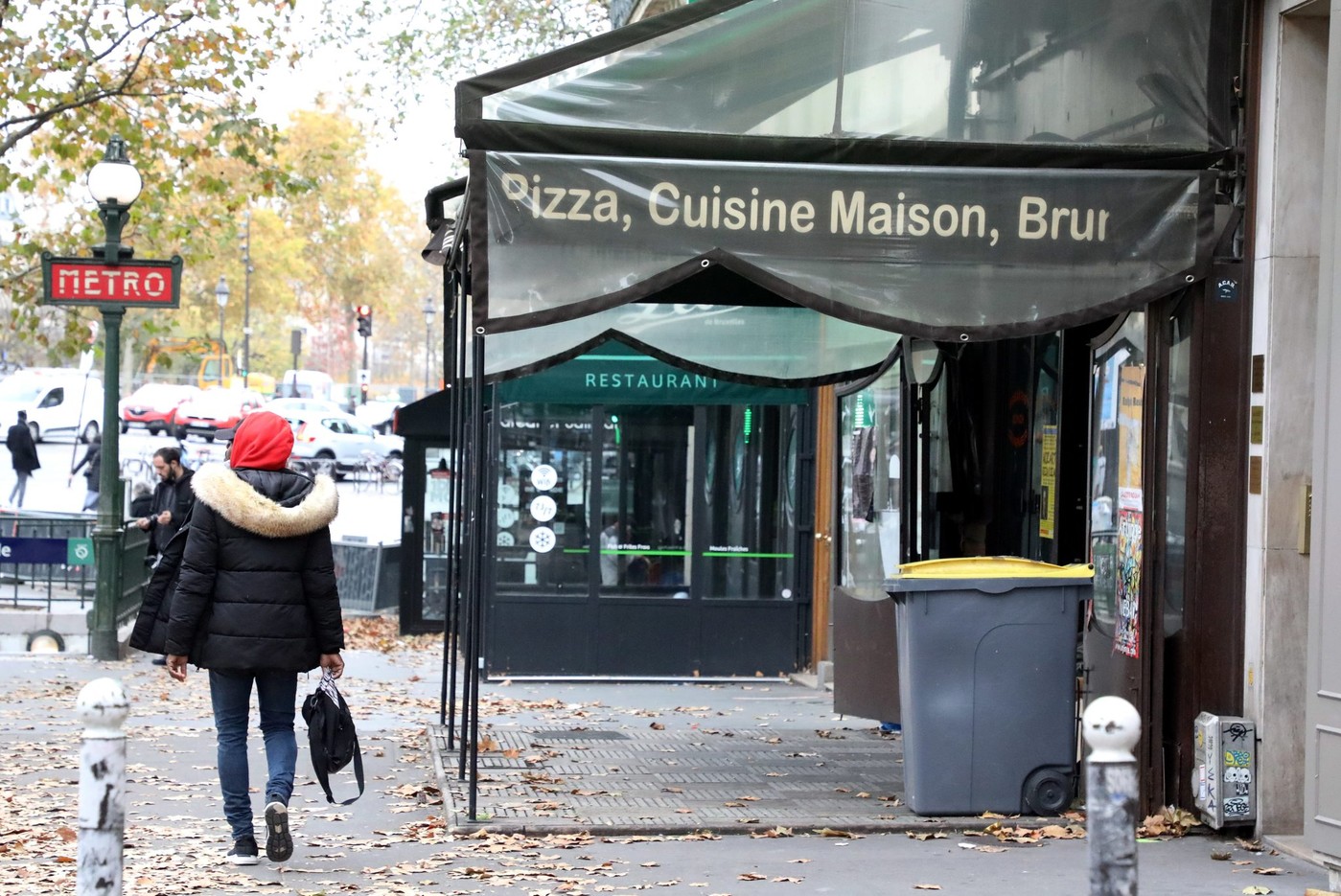 The government anticipates a weaker than expected rebound in the economy in 2021, at + 6% against + 8% previously, due in particular to the maintenance of binding health protocols for part of next year, said Tuesday (November 18th). Minister of the Economy, Bruno Le Maire.

This hypothesis is based on three health elements: “A slowdown in economic activity of around 12%” in November with the reconfinement, “The maintenance of health rules in the coming months to prevent the resumption of the epidemic”, and “No third confinement in France in 2021”, he detailed during a telephone press conference.

This new forecast will be incorporated into the finance bill for 2021, currently under discussion in Parliament. The government had already worsened its recession forecast for 2020 to –11% at the end of October.

→ EXPLANATION. Covid-19: how to avoid a wave of over-indebtedness

Faced with a weaker-than-expected economic recovery and the maintenance of health protocols beyond deconfinement and over time, certain sectors are likely to suffer the consequences of the crisis for a long time, such as hotels and restaurants or sports clubs. If the minister did not open the horizon of these professionals by evoking a reopening date, he assured that the government would extend support to these companies.

Towards management of operating losses

In addition to more resources for partial unemployment or exemptions from charges, he mentioned a modification of the solidarity fund that could allow companies to choose a “Management of operating losses” according to “A percentage which remains to be determined”, rather than the 10,000 euros currently offered.

The support system for companies’ equity, considered insufficient by many economists, could also be strengthened. The same goes for aid to the most deprived, whose difficulties are accentuated by the crisis: “We will do what is necessary”, wanted to reassure the minister, citing for example the increasing expenses for the RSA. These measures will worsen the deficit and the debt for 2021, warned Bruno Le Maire, but the new government forecasts will not be known until early December.

Despite everything, the minister still hopes to return by 2022 to the level of activity before the crisis. But this return will be “Postponed to the end of 2022”, he conceded. He is counting in particular on the stimulus plan to achieve this, under fire from criticism from the opposition and economists. Bruno Le Maire once again defended his strategy ” complementary “ between the recovery and the protective measures taken in recent months and still existing in the budget for 2021.