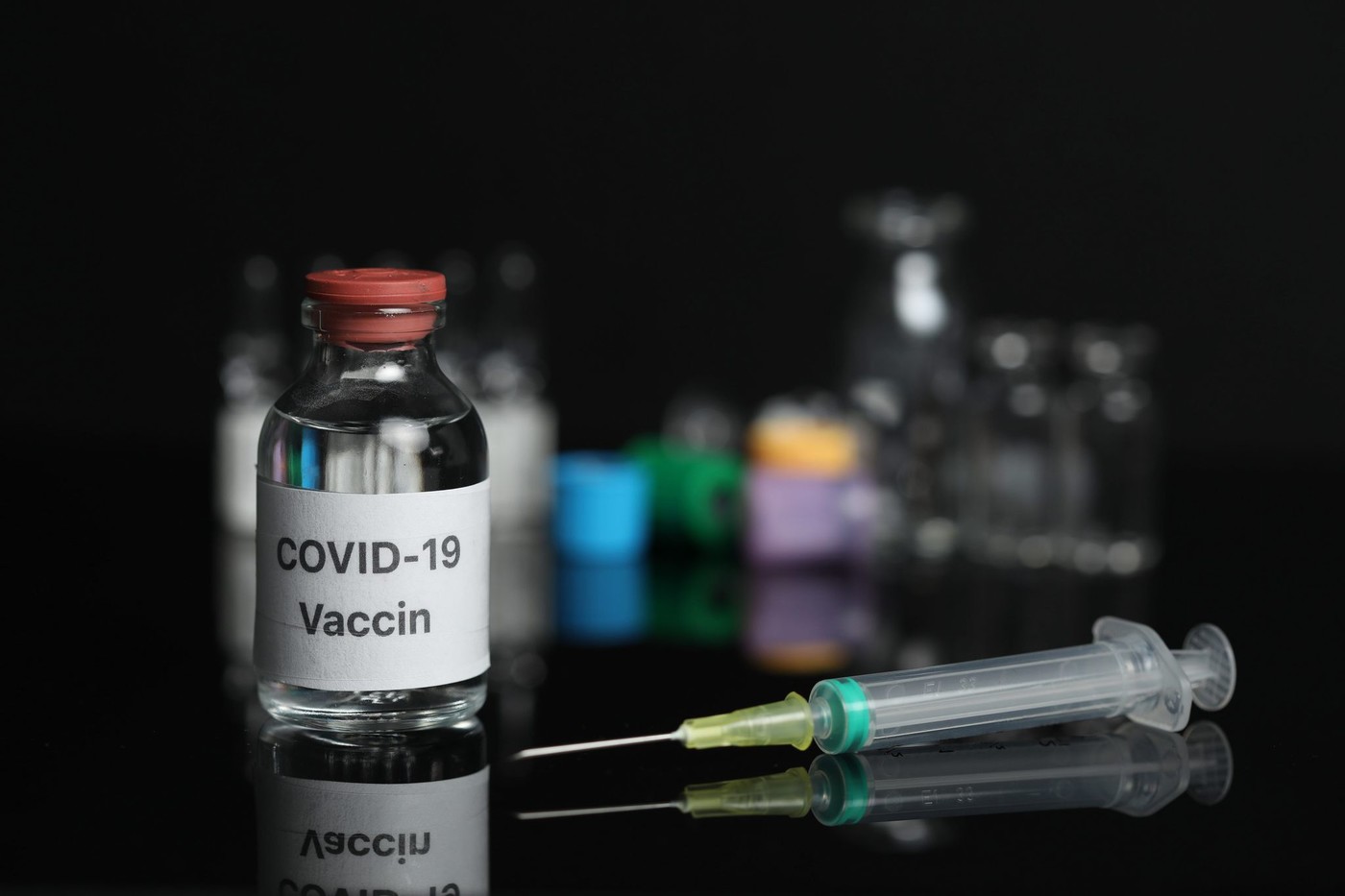 In all, nearly 2 billion doses of candidate vaccines are pre-reserved, to protect Europeans against Covid-19. Ursula von der Leyen, the head of the executive in Brussels, made it a cohesion issue for the 27 member countries, which had competed unnecessarily last spring, for the supply of medical equipment.

“We must ensure that European citizens and those around the world have access to it”, asserted a month ago the former doctor, warning against “Vaccine nationalism”. An objective that the heads of state and government of the EU take up for themselves, at the summit of October 15 and 16, by asking for a “Equitable and affordable access” to the vaccine.

Towards a distribution key

The EU expects to manage the shortage, between the time of arrival of the first doses and that of immunization coverage, knowing that a vaccine, to be effective, must be injected into at least 60% of a population . It could take months or even years. “We must not find ourselves in the same situation as during the first wave, with overstocking phenomena on the part of certain Member States, while others lacked everything to respond to the emergency”, underlines the MEP Nathalie Colin-Oesterlé (EPP, right), author of a report voted in September on drug shortages.

The centralized approach in Brussels should, in principle, encourage more solidarity. A steering committee formed by the Twenty-Seven will have to establish a dose distribution key by country, according to the emergency and the size of the populations. It is up to the States, then, to set the priority audiences (nursing staff, the elderly or vulnerable, etc.).

The same logic applies to the medical equipment necessary for vaccination (syringes, gloves, masks, etc.): on September 28, the European Commission also launched a joint call for tenders to supply the Twenty-Seven.

At least two injections will be necessary, to ensure an effective vaccination. It is impossible to say which laboratory will be the first to bring out a marketable product, so that the European Commission has gone all out.

Since the end of July, Brussels has already entered into agreements with various players in the pharmaceutical world, including the Franco-British Sanofi-GSK (300 million doses reserved), the American Johnson & Johnson (400 million), the German CureVac (225 million), to which is added the advance purchase of 300 million doses from the Swedish-British AstraZeneca. At the end of August, Brussels also placed an order from the Moderna laboratory for 80 million doses, renewable.

On the occasion of the summit on October 15 and 16, the Council insisted on the need to support the development of the vaccine with a “Strong authorization and control process”. In fact, the development of a vaccine usually takes a decade. This time, given the urgency of the situation, the deadlines will be contracted over 12 months. The European Medicines Agency has set up safeguards: any vaccine will have to go through clinical trials on a minimum of 30,000 patients, before being generalizable.

The Commission plans to help States communicate on the need to be vaccinated, in a context of mistrust, particularly in France and Italy. For Nathalie Colin-Oesterlé, there is nevertheless an unknown on the compensation of patients, in the event of undesirable side effects. In the signed pre-reservation contracts, it is not the laboratories that would be responsible, but the Member States. “In my opinion, not involving the responsibility of the laboratories breaks an already fragile confidence in the vaccine. This is why I am defending the idea of ​​a compensation fund supplied by the pharmaceutical sector ”, indicates the MEP.

The 27 also encourage “The pursuit of cooperation at the global level” to distribute the vaccine. Paris and Berlin, like the European Parliament, in fact defend that the future vaccine has the status of “Global good of humanity” that we will have to return “Available, accessible and affordable for all”.

On September 18, the European Commission announced a contribution of € 400 million to the COVAX mechanism, a global collaboration to provide sufficient COVID-19 vaccines at an affordable price. France is pushing for this issue to become one of the priorities of the G20, which will be organized for the first time in Italy in 2021.