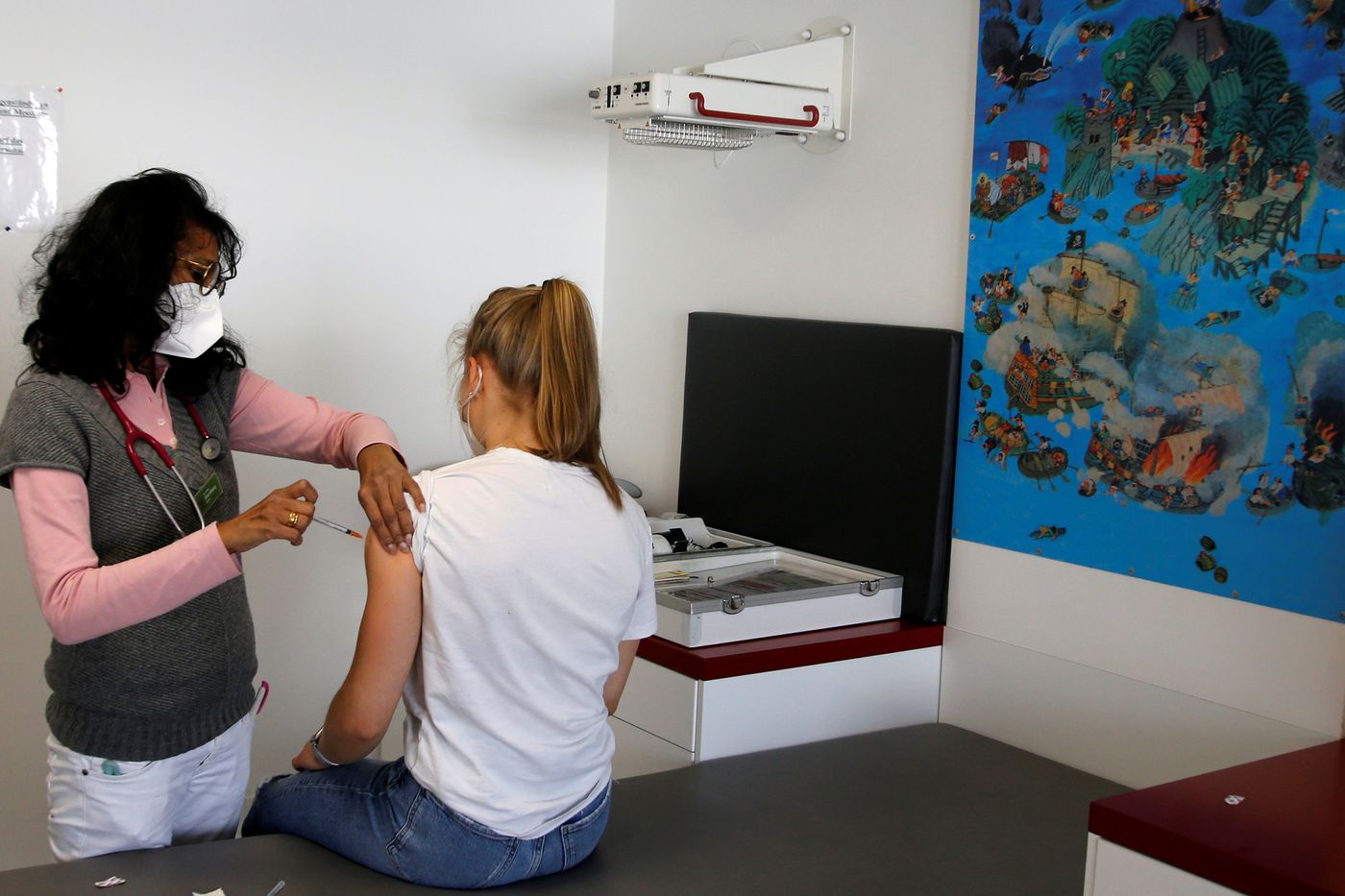 It’s already back to school in several regions of northern Germany. 440,000 pupils returned to school on Monday 2 August in North West Pomerania and in Schleswig-Holstein. They will be followed by those in Hamburg, Thursday 5, then by the schools of Berlin and those of Brandenburg, next Monday, August 9. An almost normal return to school, in this case, with entire classes, but all the same with the obligation to wear a mask and to be tested twice a week.

Despite this semblance of normality, the advance of the Delta variant weighs on the spirits in the country. If the number of new infections remains low, the incidence rate increases. On Monday August 2, it stood at 17.8 per 100,000 inhabitants but was more than twice as high among 15-24 year olds.

The question is controversial in Germany

In this context, the political class is increasing the pressure to speed up vaccination among teenagers, even if it means creating insecurity for many parents. Because the question is controversial across the Rhine.

Unlike France and most of its European neighbors, the German Vaccine Commission (Stiko) refuses to generally recommend vaccination for 12-17 year olds, even though the European Medicines Agency (EMA) has given its green light. She only advises vaccination for young people with co-morbidities or in contact with frail people. The others can of course be vaccinated, but on condition of finding a doctor open to the question, and after an interview. The Stiko justifies this restraint by the lack of data on the side effects of the vaccine on young people.

No matter. On Monday August 2, the Federal Minister of Health and his colleagues from the 16 Bundesländer (the German regions) decided to override the advice of Stiko and immediately facilitate the offer of vaccination for 12-17 years old. years. Saxony took the lead last week unilaterally.

“Public pressure” on the experts

“This is an offer” Bavarian Social Christian Health Minister Klaus Holetscheck recalled not to impose anything on anyone. “We have enough doses to do it” he added.

This political intervention is obviously not to the taste of the president of the famous Stiko who regrets the “Public pressure” on the experts, and considers it more important to speed up vaccination in adults. 62% of the German population has obtained a first dose of the vaccine, while 52% of Germans are doubly vaccinated: still far from the 80% mark aimed at achieving group immunity. The pediatrician federation also regrets this political pressure even if it asks for more clarity from Stiko. “If well intentioned, this political interference creates insecurity for our patients”Jakob Maske explained to DeutschlandFunk radio on Monday August 2.

On the sidelines of this debate, the Federal Minister and the regional ministers of health have also approved the possibility of proposing a third dose of vaccine in the fall, BioNtech / Pfizer and Moderna – the most effective messenger RNA vaccines. against the Delta variant – to the most fragile people, such as residents of nursing homes. A less controversial proposal than the vaccination of teenagers.