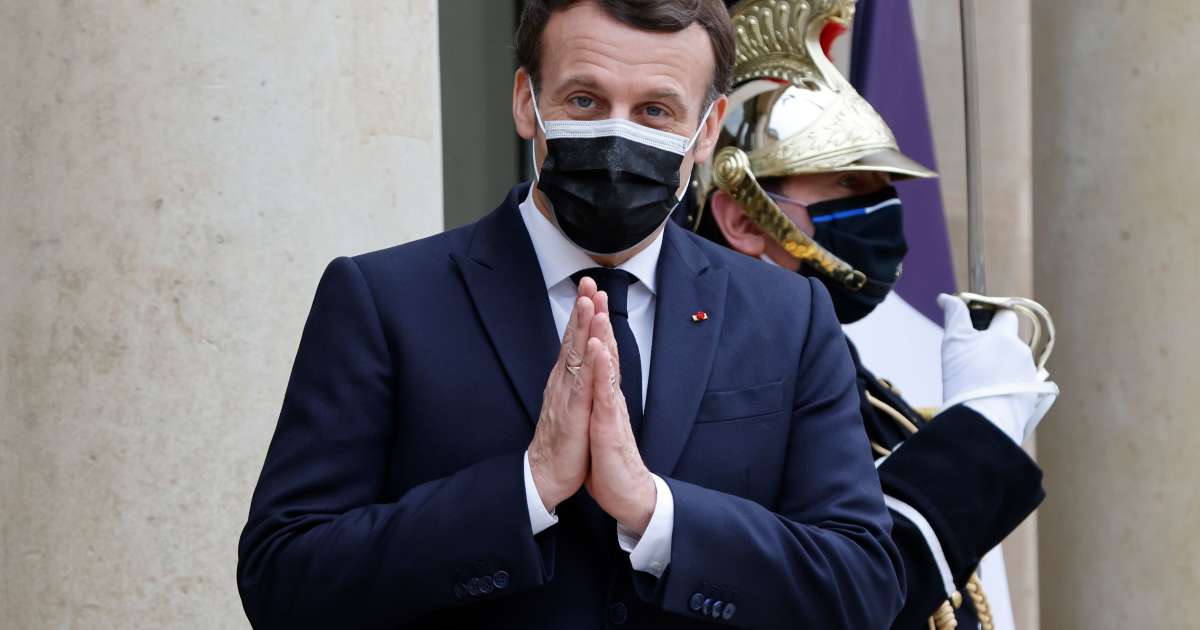 
Reinforced curfew or weekend confinement? The Alpes-Maritimes could be fixed on Sunday on the nature of “Additional measures” recommended for “Contain the epidemic” of Covid-19, particularly virulent in this department.

After consultation with elected officials, the prefecture of the Alpes-Maritimes announced Sunday that it had sent proposals for measures, without specifying which ones, to the government. This one will announce its decision Sunday evening or Monday, but one hypothesis is already holding the rope, that of a localized confinement on the weekend, which would be a first in metropolitan France.

“The epidemic is out of control “

The incidence rate is particularly high in the Nice metropolitan area, with more than 700 positive cases per 100,000 inhabitants, more than three times the national average (190), while around 10% of screening tests are positive (against 6% for the whole of France), in a context of the spread of the British variant, which is more contagious.

“The epidemic is out of control” in the departement, “That means that the measures taken for a few weeks are not enough (…) if we want to avoid the overflow of hospitals”, explained Saturday evening on BFMTV Rémi Salomon, president of the medical commission of the AP-HP.

During a meeting on Saturday evening with the prefect, the elected officials proposed five avenues, according to Alexandra Valetta-Ardisson, LREM deputy for Alpes-Maritimes, interviewed by France Inter: “Generalized mask wearing”, “Strengthening of controls”, hardening of “The gauge for shopping centers”, “Containment targeted at weekends and only on (…) the coast “And” prohibition of entry into the department, unless there is a compelling reason.

Sylvie Briand (WHO): faced with Covid, “we can look to the future with a little more serenity than six months ago”

“The decision is almost stopped”

On the other hand, “We said that we did not want a general reconfinement”, she added.

“The decision is almost stopped. We are moving towards confinement on weekends “, assures LR MP Eric Ciotti in Nice-Matin, saying he hoped that “The high country, which is less affected by the epidemic, be preserved”.

The putting under cover on Saturdays and Sundays of the coastal towns, from Menton to Théoule-sur-Mer, has the favor of the LR mayor of Nice, Christian Estrosi, to discourage the influx of tourists.

At the same time, “However, we do not deprive economic activity of turning for traders, for artisans”, he argues.

In the midst of Covid, the difficult art of having good times

“Today we are at the foot of the wall”

This track is not, however, unanimous among other mayors of the coast, who believe that the problem is above all from Nice, such as LR mayor of Antibes Jean Léonetti.

Local containment, in force since February 5 in Mayotte, has so far been unprecedented in metropolitan France.

In Moselle, also faced with an outbreak of Covid linked in particular to the variant that appeared in South Africa, this track had been mentioned before being ruled out.

The situation in this border department of Germany, which today experiences 283 infections per 100,000 inhabitants, could push Angela Merkel’s government to classify this territory as a high-risk area, according to a German media group.

“I did not quite understand why the Moselle had not done more, because the risk is high of seeing this South African variant arrive” throughout the country, Rémi Salomon is astonished, referring to a very fragile situation in the North and in Ile-de-France. For him, “Today we are at the foot of the wall” and national re-containment ” will happen “.

Former Minister of Health Philippe Douste-Blazy also proposes in an interview in the Journal du dimanche “Strict confinement of four weeks to (…) regain control of the epidemic”.

“The trend is not good”

On a national level, “The trend is not good”, admitted the government spokesperson, Gabriel Attal, to the RTL – LCI – Le Figaro Grand Jury, using Olivier Véran’s words on Saturday in Nice.

More than 22,300 new cases of contamination were recorded on Saturday, after 24,100 the day before and 21,200 the previous Saturday, and hospital pressure remains at a high level.

And, on this sunny weekend that raised fears of a relaxation of barrier gestures, “Unfortunately the trend is not to loosen the constraint”, added Attal, reiterating that the government’s goal is, as much as possible, to avoid a third lockdown.

On Friday, the Elysee Palace said it would give itself 8 to 10 days to decide whether the current constraints should be relaxed or tightened, according to majority parliamentarians, who participated in a video conference with the Presidency of the Republic.

Gabriel Attal also defended the vaccine strategy, ensuring that “France is the EU country in which there have been the most” first injections of the vaccine.

The enigma of the South African variant in Moselle: “The origin is not identified” 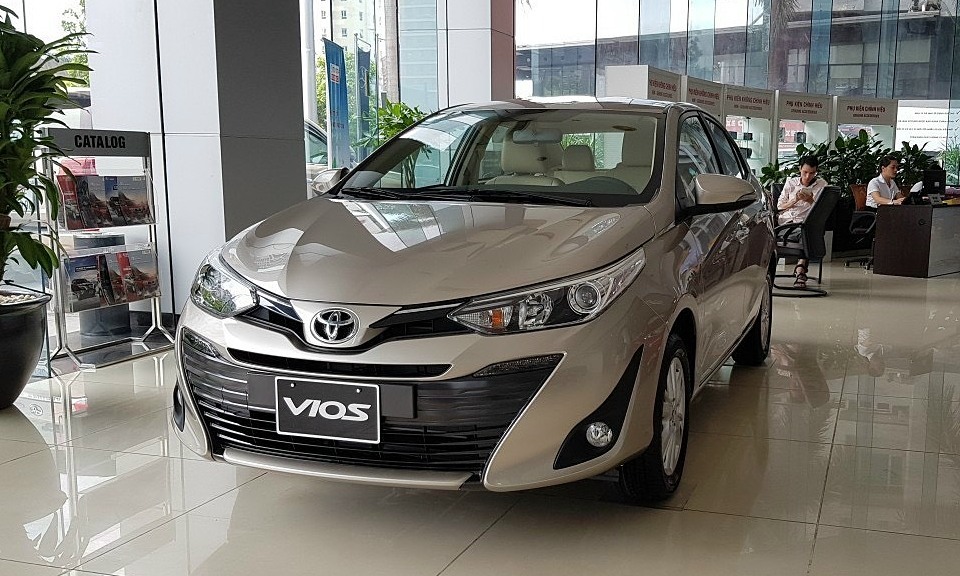