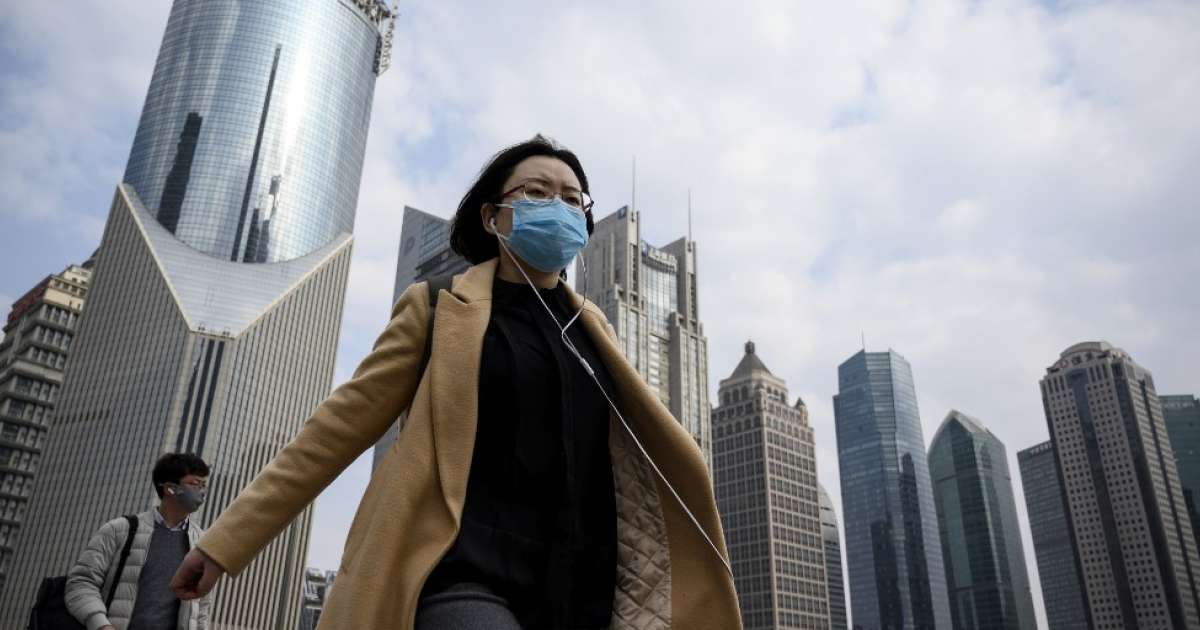 
China was trying to contain on Saturday what appears to be its worst wave of Covid-19 contamination in several months, the authorities blaming this increase in cases on the Delta variant, now present in 14 provinces.

In total, the country has 328 new cases of infection in July, almost as many as in the period from February to June, particularly affecting cities such as Nanjing (east), not far from Shanghai, or the tourist town of Zhangjiajie. , in the province of Hunan (south)

“The main strain circulating now is the Delta variant, which represents an even more difficult challenge in terms of prevention and control”, explained the spokesperson for the National Health Commission (NHC) during a press point.

Strong contagiousness of the variant

Appeared at Nanjing airport earlier this month, to nine employees responsible for cleaning the cabin of an aircraft from Russia, the variant quickly spread to other parts of the country.

This speed is linked not only to the high contagiousness of the variant but also to the peak of the tourist season in the country, with intensive use of air transport by the Chinese, NHC official He Qinghua told reporters.

The Nanjing authorities ordered all tourist attractions and cultural places not to open on Saturday, due to increased national transmissions.

Hundreds of thousands of people are now confined in Jiangsu province, of which Nanjing is the capital, while the city has subjected its 9.2 million inhabitants to two screenings.

The tourist town of Zhangjiajie in Hunan province, where a handful of coronavirus-positive people attended a theatrical performance, confined its 1.5 million residents and closed all tourist attractions on Friday, according to an official statement.

In the suburbs of Beijing, in the Changping district where two patients were discovered, 41,000 people were placed in confinement on Thursday. These are the first local cases recorded in Beijing, which has more than 20 million inhabitants, for six months.

In Zhengzhou, in Henan province recently hit by deadly floods, the discovery of a first asymptomatic case prompted the launch of a vast test campaign for the city’s 10 million inhabitants on Saturday.

If the coronavirus was detected for the first time in Wuhan (center) at the end of 2019, China has since largely controlled the epidemic thanks to containments, mobile applications for tracking movements or even mandatory quarantines on arrival on the site. territory.

Life has been almost normal since the spring of 2020 and the country has only reported two deaths from Covid since April last year. 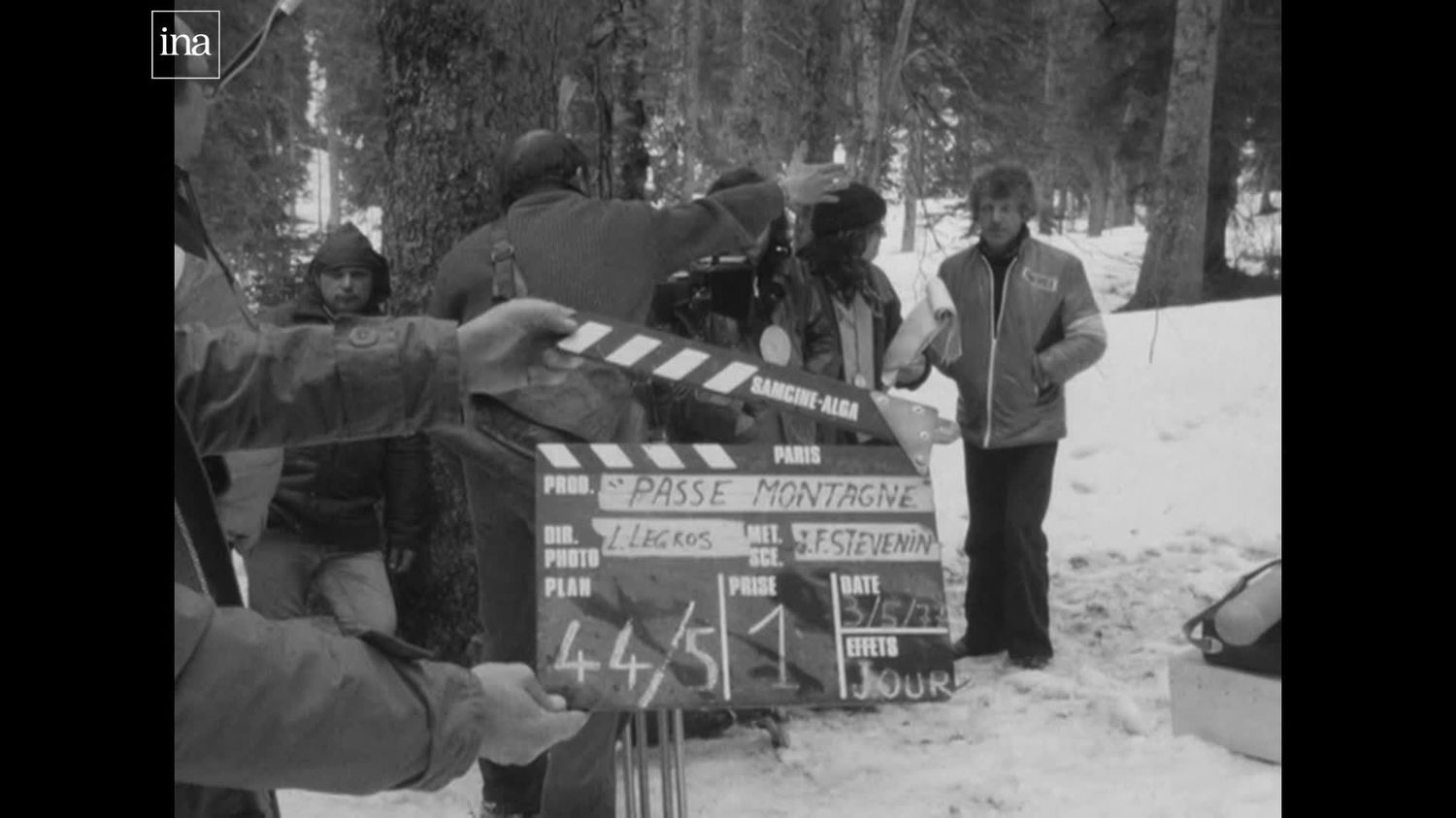