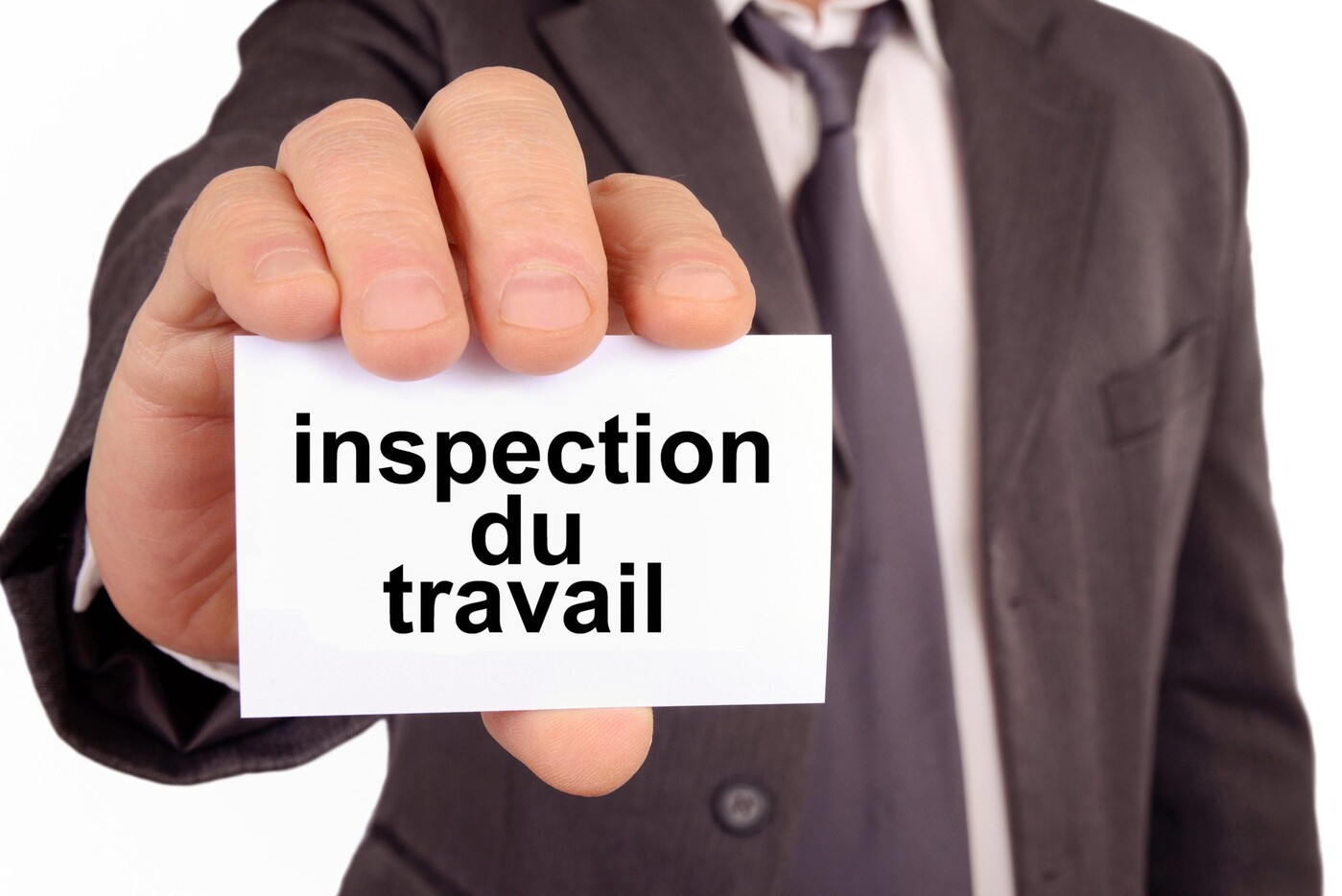 Three hundred thousand interventions in 2019, but only two hundred and forty thousand in 2020: the Covid-19 crisis will have strongly affected the action of the labor inspectorate. “The crisis has led to the adaptation of agents’ intervention methods”, admits the General Directorate of Labor, which recognizes a “Relief” on-site interventions. “The objective was to combine the protection of our agents and the respect of the rights of the employees”, summarizes the director general of work, Pierre Ramain.

→ WHAT THE MINISTRY SAID. Teleworking: more controls in companies

“But, even at the worst of the crisis, fundamental workers’ rights have been preserved”, insists Laurent Vilboeuf, Deputy Director General, highlighting the 670 interventions by inspectors in professional outbreaks of infection, out of 64,000 interventions specifically related to Covid, which gave rise to 401 formal notices and 14 summary proceedings before the judge.

But the protection of workers’ health was not limited to Covid. The action of the labor inspectorate thus enabled the withdrawal of 7,800 employees from a situation of serious and imminent danger linked to a risk of falling from a height (more than 3,000 work stoppages). 400 others were removed from a risk of exposure to asbestos.

In total, the work of the labor inspectorate will have concerned more than 3.2 million employees, two thirds in a VSE or SME with less than 250 employees, 29% in construction, 14% in commerce and 17% in industry. “This larger part of construction is explained by the occupational risks specific to this activity”, explains Pierre Ramain.

For 2021, the labor inspectorate hopes to return to 300,000 inspections, including 90,000 related to Covid. And not just on health. Because if particular attention will be paid to teleworking, warns the General Directorate of Labor, fraud linked to partial activity, which “Has sometimes given rise to abuse, even embezzlement”, will also be targeted.

“It’s a form of illegal work”, recalls Laurent Vilboeuf. The labor inspectorate will thus provide part of the a posteriori controls of companies which have benefited from State compensation. 8,900 checks on the subject have already been carried out in 2020.

More broadly, the labor inspectorate wishes to step up its fight against illegal work, with a new organization making it possible to “Better fight against complex forms of fraud that go beyond the territorial level”. Thus with regard to the fight against these foreign companies of illegal asbestos removal which multiply the night sites in various points of the territory. Following the accident at the Lubrizol plant in Rouen in 2019, checks are also planned at all Seveso sites classified as the highest risk.

Last point of attention of the labor inspectorate: professional equality between men and women, which was the subject of more than 9,500 checks in 2019 and more than 8,200 in 2020. “Almost 6,800 separate companies have been the subject of an action and this concerns more than 800,000 employees”, details the labor inspectorate which hopes to carry out in 2021 at least 15,000 interventions in 10,000 companies, in particular with all those with more than 50 employees who have not declared their index.