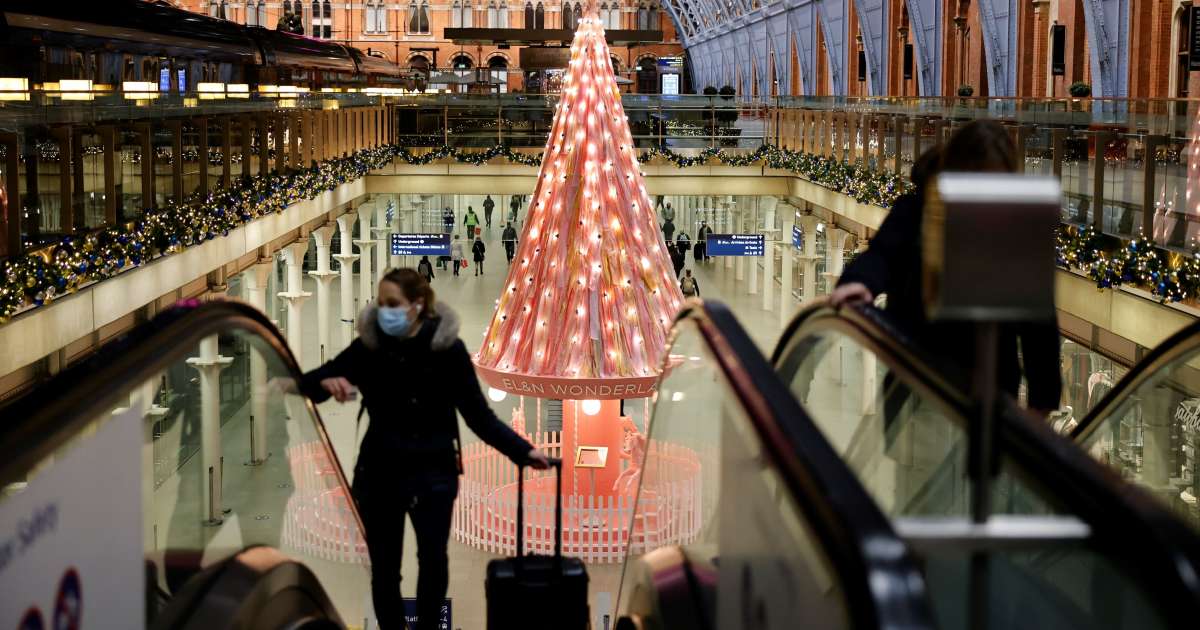 
New reports, new measures and highlights: “L’Obs” takes stock of the latest developments in the Covid-19 pandemic in Europe.

The decline of the Covid-19 epidemic was confirmed on Monday, with less than 5,000 new cases in 24 hours. A figure which is however still lower after the weekend, when fewer tests are carried out, said Public Health France.

With 4,452 new cases detected, this is the first time that this figure has fallen below the 5,000 daily cases mark since September 28. This goal “From 3,000 to 5,000” Daily contaminations had been set as a horizon to be reached by Emmanuel Macron during his interview on October 14, in which he announced the first restrictive measures in the face of the second wave: state of health emergency, curfew in eight metropolises.

The German government has revised upwards its debt forecasts for 2021, due to the second wave of Covid-19 which prompted it to extend aid to its economy, according to an official document obtained from the AFP Monday.

The finance ministry plans to borrow an additional 166 billion euros next year, nearly 70 billion euros more than the last estimate in September.

This worsening of the federal budget deficit can largely be explained by “The extension of aid against the coronavirus”, according to this document.

The second wave of Covid-19 led the government to take new restrictions in November, including closing bars, hotels, and cultural and leisure venues for a month.

As a result, Berlin has decided to extend the partial unemployment and aid schemes for SMEs until next year, weighing down the 2021 draft budget.

Closure of bars and restaurants in Luxembourg

Luxembourg announced on Monday the closure of bars and restaurants as well as cultural venues and sports halls from Thursday until December 15, antivirus measures which will be endorsed by Parliament on Wednesday. Liberal Prime Minister Xavier Bettel said:

“The situation is not catastrophic, but we want to benefit from a margin of maneuver, in particular to ensure normal hospital care in the medium term”.

The government had so far rejected further restrictive measures.

The number of home visitors, which was four outsiders, is reduced to two. Already in effect, the 11 p.m. to 6 a.m. curfew will remain in place until mid-December.

“The situation has stabilized at too high a level”, regretted the Minister of Health Paulette Lenert to justify the new measures. With 1,279 cases of Covid-19 per 100,000 inhabitants, Luxembourg has the highest 14-day infection rate in the European Union.

The shops will remain open insofar as one can “Respect barrier gestures and in particular wearing a mask”, added Xavier Bettel, who prefers “Give up a little freedom today to have more in three weeks”.

British Prime Minister Boris Johnson announced on Monday the return in early December, after four weeks of re-containment in England, to a local strategy against the new coronavirus, strong and accompanied by a massive screening program.

Despite successive good news on the vaccine front, including Britain’s AstraZeneca / Oxford project, the Conservative head of government has warned that restrictions are expected to remain in place for several months.

The United Kingdom, the European country most bereaved by the pandemic, has more than 55,000 deaths of people testing positive for the new coronavirus and more than 1.5 million positive cases.

After four weeks of general confinement decreed on November 5, England will return to restrictions imposed locally depending on the incidence of the virus according to a three-level system which will however be reinforced.

Across England, non-essential stores and gyms will be able to reopen, and church services and weddings will resume. The inhabitants will now be able to meet up to six. During confinement, it was only possible to see a maximum of one person outside their home, in a park, for example.

Where they can reopen, pubs and restaurants will take their last orders at 10 p.m. and close an hour later.

Restrictions are expected to be relaxed for a few days over Christmas and discussions are underway between the government and authorities in Scotland, Wales and Northern Ireland to try to have a unified approach, with every UK province deciding on its own health strategy.

Italy don’t let your guard down

The first European country affected by the novel coronavirus pandemic last spring, exceeded 50,000 deaths on Monday. Italy recorded 630 additional deaths in the past 24 hours on Monday, bringing the total number of people dead to 50,453, including 15,000 since September 1, for more than 1.4 million positive cases. The peak in single-day deaths dates back to March 27 (969), when the whole country was confined.

With just over 60 million inhabitants, Italy is the 6th state to record at least 50,000 deaths, after the United States, Brazil, India, Mexico and the United Kingdom.

The peninsula is currently divided into different areas depending on the epidemiological situation, ranging from red to yellow to orange.

If the restrictive measures adopted after the summer respite – curfew, early closure of bars and restaurants, closure of sports halls, museums, etc. – seem to be starting to bear fruit, Health Minister Roberto Speranza has warned this weekend : “It would be a serious mistake to let our guard down”.

According to the latest figures from the Ministry of Health published on Sunday, Italy had 34,279 people sick with Covid-19 and hospitalized (+234 over one day), as well as 3,801 additional patients in intensive care (+43 over one day) . 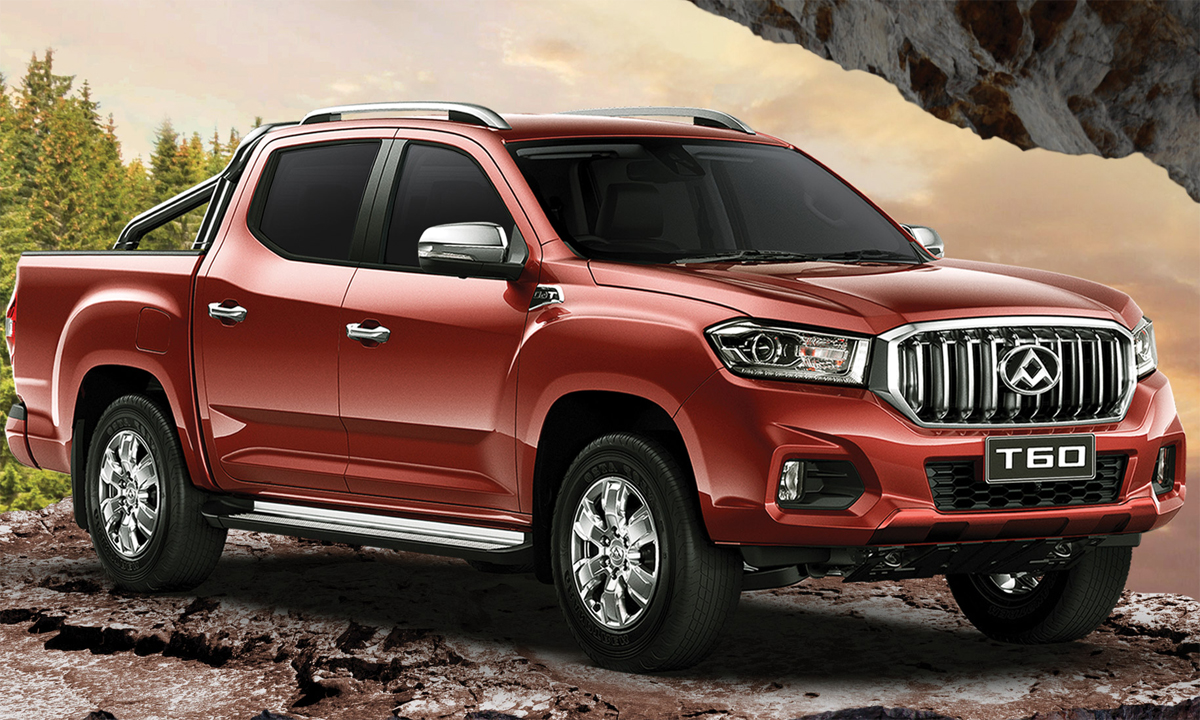