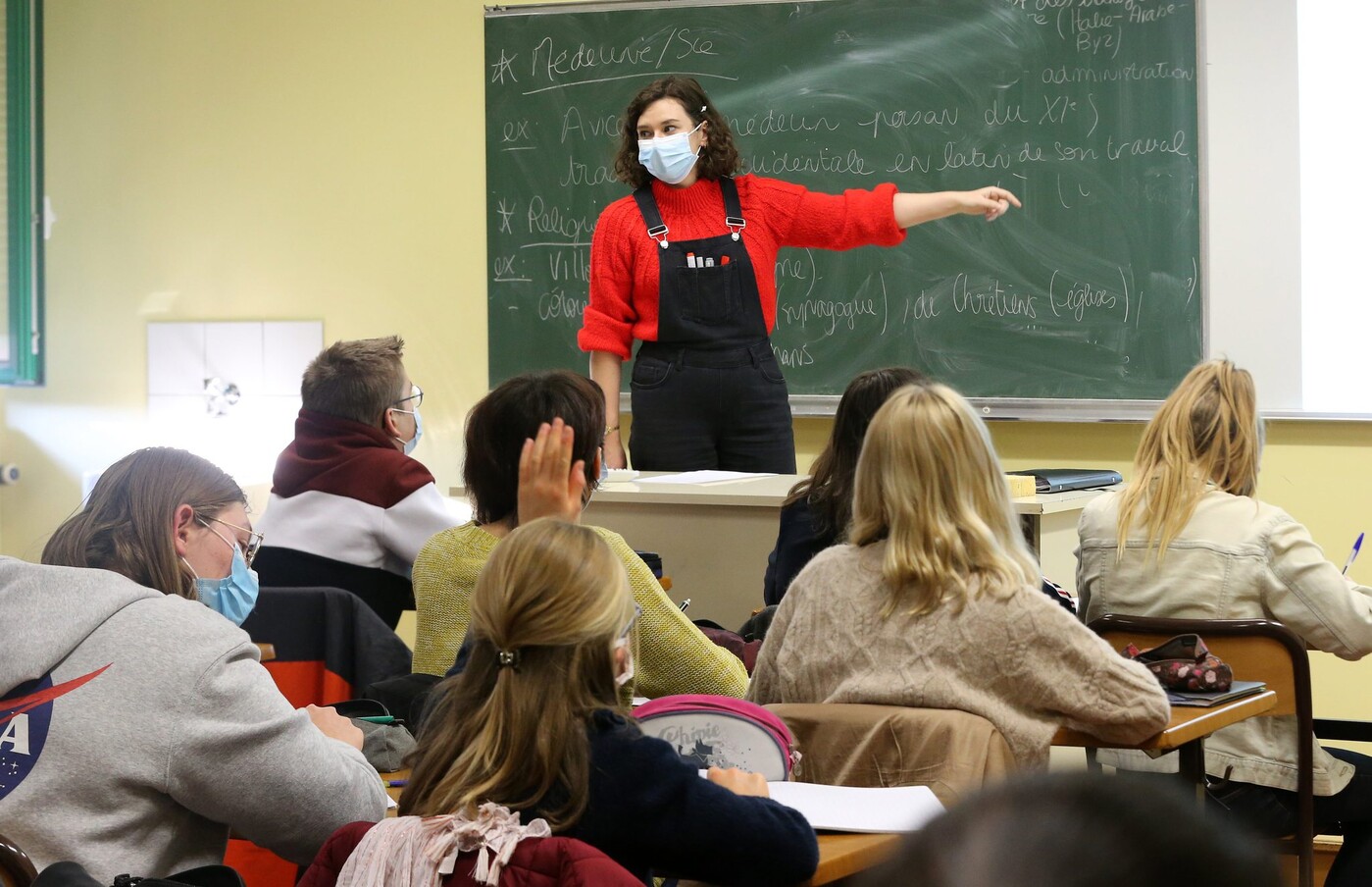 Teachers will only have priority when vaccination is open at least 50 years old, that is to say during the month of June. This is what President Emmanuel Macron would have said on Tuesday April 6 during a videoconference with college students, according to Release. The President and the Minister of Education, Jean-Michel Blanquer, had however announced and then confirmed in early April the launch of “Targeted vaccination campaigns” teachers, who would start “Probably mid-April”.

→ ANALYSIS. Thrombosis with the AstraZeneca vaccine: what consequences for the vaccination campaign in Europe?

For the Élysée, these campaigns, targeting certain categories of professionals, depend on two things. The vaccine dose delivery schedule first, “Whose scale-up will be significant with the increase in production capacities of the French sites Delpharm and Réciparm, and the arrival of the Janssen vaccine” – 8 million doses by the end of June. But the teachers will also have to wait “That we have completed the vaccination of priority groups” because of their age or state of health. There is therefore no guarantee that teachers can benefit from vaccine protection before June, when the turn of the under 50s will come.

“An obvious lack of doses”

The most plausible explanation to justify this decline would be, according to Professor of Advanced Studies in Public Health Patrick Zylberman, a “Obvious lack of doses”. “Now that the AstraZeneca vaccine is on the verge of relegation, France is in a complicated situation”, judge the teacher. If these doses are not recommended at least 50 years, “It will be complicated to vaccinate teachers before deliveries from Janssen”.

If France is proud of having kept its schools open as much as possible, it is paradoxically one of the states that do not provide for any vaccination prioritization measure for its teachers. In an OECD study on the management of Covid at school, comparing the strategies of 30 countries, 19 made their teachers a priority population. This is the case for Germany, Portugal or Turkey. In Russia, a hierarchy is established according to the incidence rate of the area in which the teachers teach.

Teachers want to get vaccinated

The Élysée reminds us that “Teachers who meet the eligibility criteria can already be vaccinated”. Insufficient criteria for a particularly exposed profession according to Guislaine David, general secretary of the teachers’ union SNUipp-FSU, who points out “A government denial of contamination in schools”. For the trade unionist, the closure of schools for three weeks was an opportunity to launch a targeted campaign.

→ READ. Covid-19: the role of schools still debated in the face of the circulation of the virus

“Before confinement, the reception of students at school was very degraded”, she says. With many contaminated teachers or contact cases. “We had to manage a lot of absences. Since there were not enough replacements, the students were dispatched to other classes, this created a lot of mixing, says Guislaine David. Without a vaccine, we risk finding ourselves in the same situation on April 26, when classes reopen ”. The secretary general, however, underlines a real demand from teachers to have access to the vaccine.

In the Council of Ministers Thursday, April 8, Gabriel Attal drew the contours of certain specific cases in which teachers could benefit more quickly from a vaccine, citing those “In contact with children with disabilities”, or about 80,000 people, according to the government spokesperson. 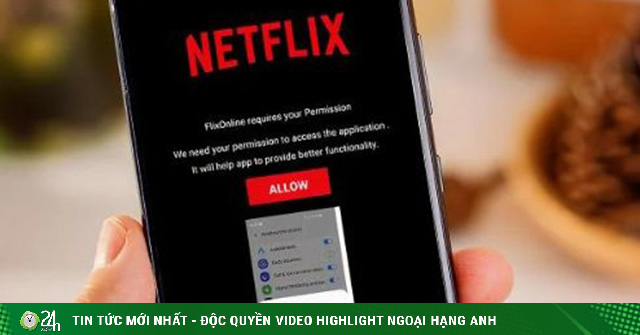