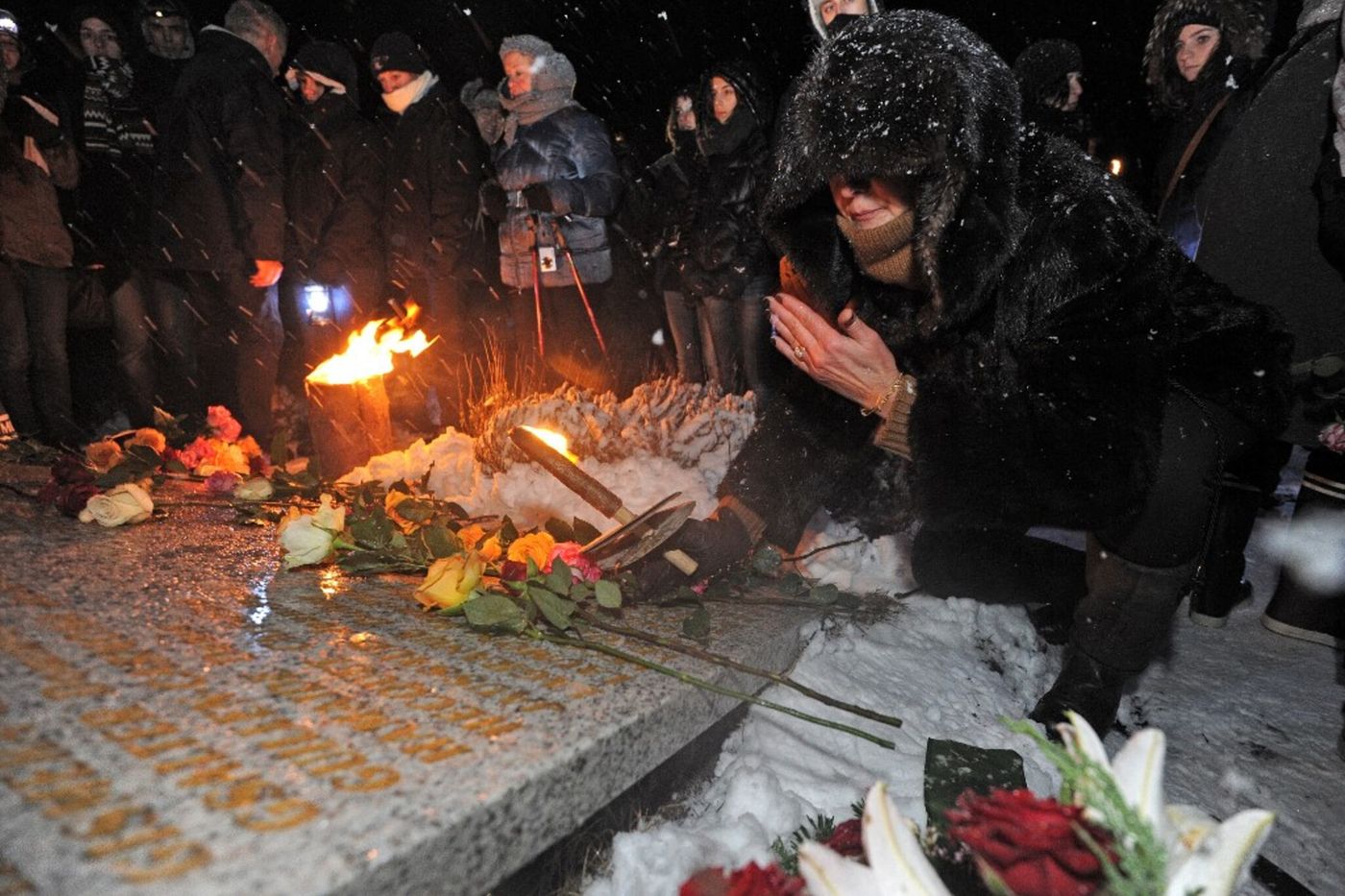 At the end of the line, the voice suddenly begins to tremble. “It was thirty years ago, but it feels like yesterday. Just talking about it, I see myself in that airport waiting among other families. Wait until we are told the irreparable. » Impossible for Alvaro Rendon to forget the smallest detail of this day of January 20, 1992, during which he lost his wife in the crash of the Airbus A320 of Air Inter on Mont Sainte-Odile (Bas-Rhin) .

→ READ. What is Mont Sainte-Odile?

“My wife’s ashes rest in Mexico. But for me, the site of the disaster remains a very intimate place. It is important to be there to feel the presence of my wife, where she has gone,” adds this scientist, honorary president of the Echo association (Mutual assistance for the disaster in the heights of Sainte-Odile).

“We are going to deposit 87 roses”

Sunday January 23, Alvaro Rendon will be on site with other members of this association. To meditate in front of the stele where the names of the 87 people who perished in the accident are engraved. “Like every year, we are going to place 87 roses there, indicates Pierre Laumon, the president of Echo, whose brother died in the accident. This gathering will also be an opportunity to get together. Because, in thirty years, the association has become like a second family, with a lot of mutual aid and solidarity. »

On Sunday, Pierre Lota will also be at Mont Sainte-Odile. Without this feeling of ” guilt ” what he felt when he joined the association. “Seeing these families who had lost a loved one, I wondered why I was still there. And then with time, it passed “, says this engineer, who is one of the nine survivors of the disaster.

“It was probably the fact of having been seated in the back that saved our lives”, explains Pierre Lota, 45 years old then, and who, that day, was traveling alongside an 8-year-old boy, Romain, whom his mother was waiting for in Strasbourg. “After the crash, I took her hand and we both got out of the cabin, he says. It was unreal. There was an immense silence. At the time, I didn’t realize what was happening. It was dark and very cold. So, with the other survivors, we made a fire to keep warm. » The small group of miraculous will wait nearly five hours for the arrival of help. “We thought we were going to freeze to death,” murmurs Pierre Lota, who remembers Claude, also alive, just like his 13-month-old daughter. “She was injured, so we put her on the ground. With the little one snuggled up against her. »

“At the time, the medico-psychological cells did not exist”

A few kilometers away, it is another wait that families experience at Strasbourg airport. “We were taken to a VIP lounge to tell us that the plane had disappeared from radar,” says Alvaro Rendon, who was then with his two boys aged 12 and 9. “I called neighbors to pick them up and stayed at the airport. It was at 4 o’clock in the morning that the names of the nine survivors were read to us. At the time, the medico-psychological cells did not exist. So everyone went their own way. Me, I went home. I took a shower. Then I put on a jacket, a tie. And I went to tell my boys that their mother wasn’t coming back. »

it was thirty years ago. But everything still seems raw. In particular, for some, this feeling of incomprehension in the face of justice which, after having brought to light various negligence or faults in the aircraft’s equipment, released on appeal in 2008 an air traffic controller and five executives of Air Inter or Airbus. Sunday, while climbing the paths of Mont Sainte-Odile, perhaps some will talk about this legal battle that tastes unfinished. “But it will above all be a moment of sharing and contemplation, said Pierre Laumon. After the crash, two bodies were not found. They are still at Mont Sainte-Odile, which is also a burial site. » 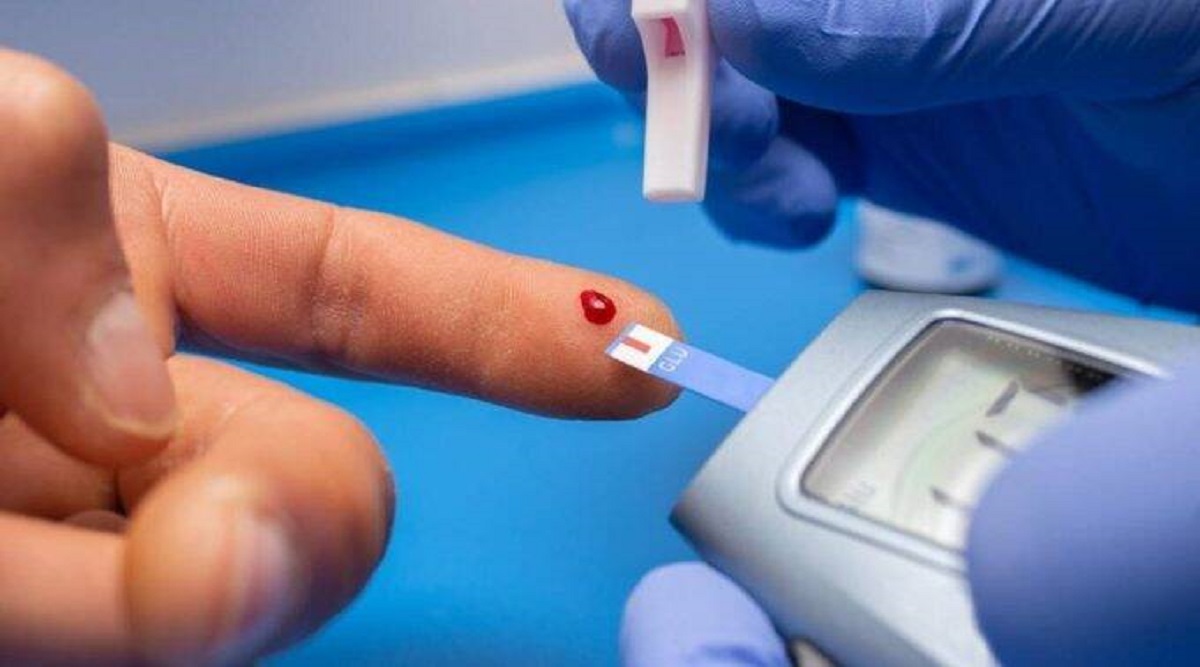