Time of the match, broadcaster, stake of the meeting… The last information to know before Croatia-France Wednesday evening in Zagreb.

Where to follow and what conditions in Zagreb?
Didier Deschamps’ men will play their third and last match of this international break this Wednesday, in Zagreb at the Maksimir stadium. The meeting, which will kick off at 8:45 p.m., will be followed live with commentary on our site, and broadcast to our colleagues at TF1. Croatia being relatively unaffected by the Covid-19 pandemic, 7,000 spectators are allowed to attend the match, in an enclosure that has nearly 35,000 seats. The Blues will finally play in front of the public this year, them whose four games played in 2020 took place behind closed doors.

“READ ALSO – World of the night, XXL wages, dismissal of OM … The good sheets of the unfiltered biography of Adil Rami

What is at stake for Croatia?
3 matches played, 3 to play. France is tied on points with Portugal in its group in the League of Nations (7). They are ahead of Croatia (3) and Sweden (0). If the Blues finish in the lead, they will qualify for the final phase of the tournament, composed of semi-finals and a final. They are thus in the race to dethrone the Portuguese, the first winners in the history of the League of Nations in 2019.

The important thing is the three points?
Not really. The prestige of the League of Nations is still far from that of a World Cup or a European championship. This is why the real stake, for Didier Deschamps, seems to be to better prepare his team for the Euro, which will take place next summer. “I considered that it was the moment, in September, October and November” to test, explained the coach in a press conference before the match.

Should we be worried about Antoine Griezmann?
Yes and no. Whether at FC Barcelona or with the French team, the playmaker of the Blues is only the shadow of the one ranked 3rd in the 2018 Ballon d’Or. But he has the whole season to come to rebuild his health. in Catalonia, where his place as holder is not (yet) called into question. “In 82 caps, it’s 32 goals, 21 assists. It speaks, recalled Didier Deschamps. I know Antoine’s quality and what he is capable of giving to the team. ” The coach recalled that where Griezmann “is best and where he is most influential” is “in an axial position” as Deschamps regularly plays. And not like at Barça, where he is often forced to go out of the way.

When will we see the world champions again next?
The Blues will host Finland at the Stade de France on November 11 in a friendly match, then complete their program in the Nations League in Portugal on the 14th, and against Sweden on the 17th. The next window of international matches will take place in March 2021. As Didier Deschamps suggested that the list of 23 players in March will be similar or even identical to that for the Euro next June. 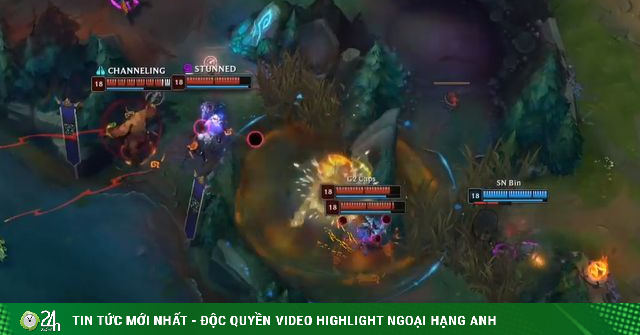 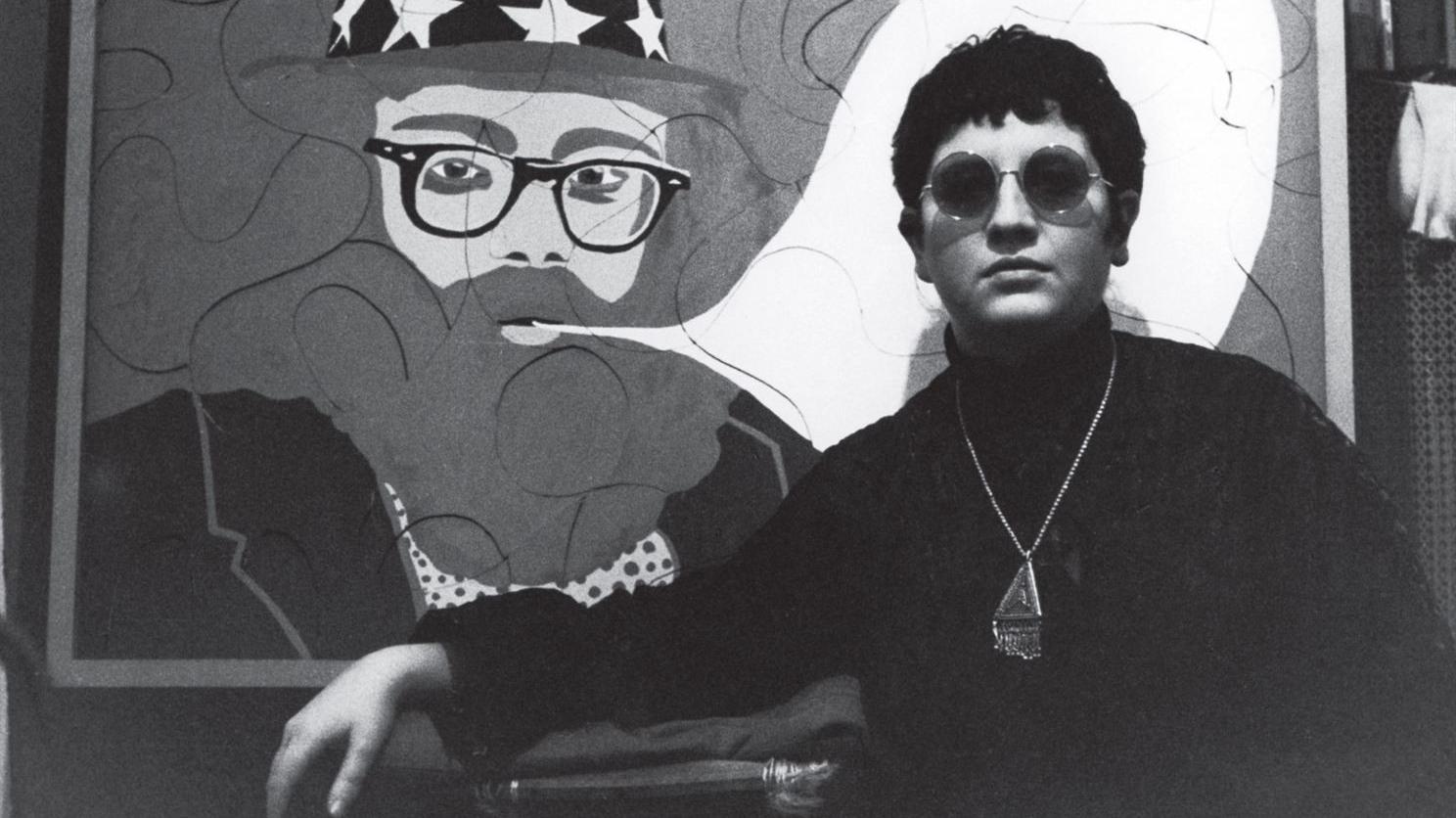