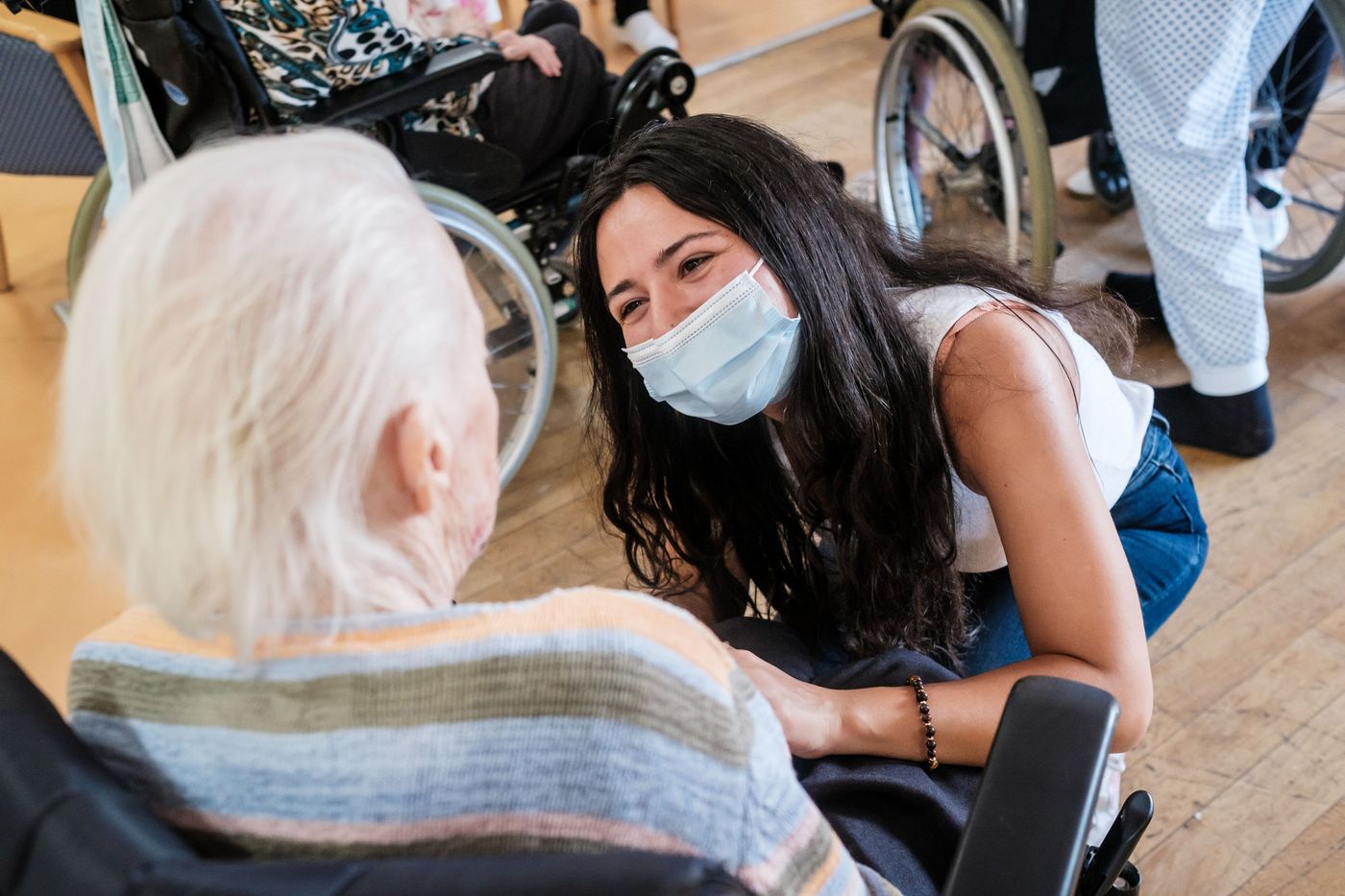 
The face is masked, but the smile does not hide. He invaded the gaze, his eyes stretching towards the temples; the hand, too, smiles, resting on the knees of the old lady in front of whom the young volunteer knelt to be at the right height; the head tilted slightly, gracefully, is it not smiling also? The wheels of the wheelchairs around them don’t matter: we witness a meeting between a young woman from the Le Carré musical association and a resident of a retirement home. The artists sang, summoned Tino Rossi or Charles Aznavour, Enrico Macias and even Johnny to awaken in tired memories memories that only think of flying away. “When the music starts, it’s as if some residents are stepping out on their own”, testifies a facilitator. With more learned words, a researcher, neuropsychologist, explains that music has a stimulating effect on memory circuits and that memories linked to music fade less quickly than others.

Art, song, painting, dance have their entry into care establishments and nursing homes. They are essential when curative treatments are trying or when they are no longer effective. For people who have become dependent, closed in on themselves, they offer a horizon of escape and joy. Thus, for the residents of the nursing home invited to listen and hum popular refrains, it is to find the tune that we heard in our childhood, the one that accompanied the first dance with his lover, and, perhaps to be, the echo of hymns sung a thousand times …

Strangely, the content of the article resonated with the program of a day of debates organized at the Bernardins, on October 20, in partnership with the Semaines sociales de France: it was about Europe, the future of Europe, and the role of culture in this future. We heard – and of course, because he has a magnificent and engaging baritone voice – Jorge Chaminé, at the head of an ambitious project which should see the light of day in a few years: the European Music Center (CEM) in Bougival. Let us listen to him, on the project site (cemusique.org) evoke his encounter with this place where Georges Bizet lived, where he wrote Carmen, one of the most performed operas in the world, where he died very young, not knowing how much his music would be loved. Jorge Chaminé’s CEM is a “Meeting place between the arts, the humanities, the sciences and the generations”, celebrating music as “Universal language, at the heart of European identity”.

A universal and multiple language at the same time, music crosses ages and continents, with its companions such as poetry, painting, drawing, dance, sculpture, literature, cinema… Companions of culture, they are sometimes modest mediators in retirement homes, prisons, hospitals, difficult suburbs. And sometimes prestigious mediators to revive the European idea. Even when it talks about serious things, even when it honors the tragic, culture is a smile in life: it humanizes it. 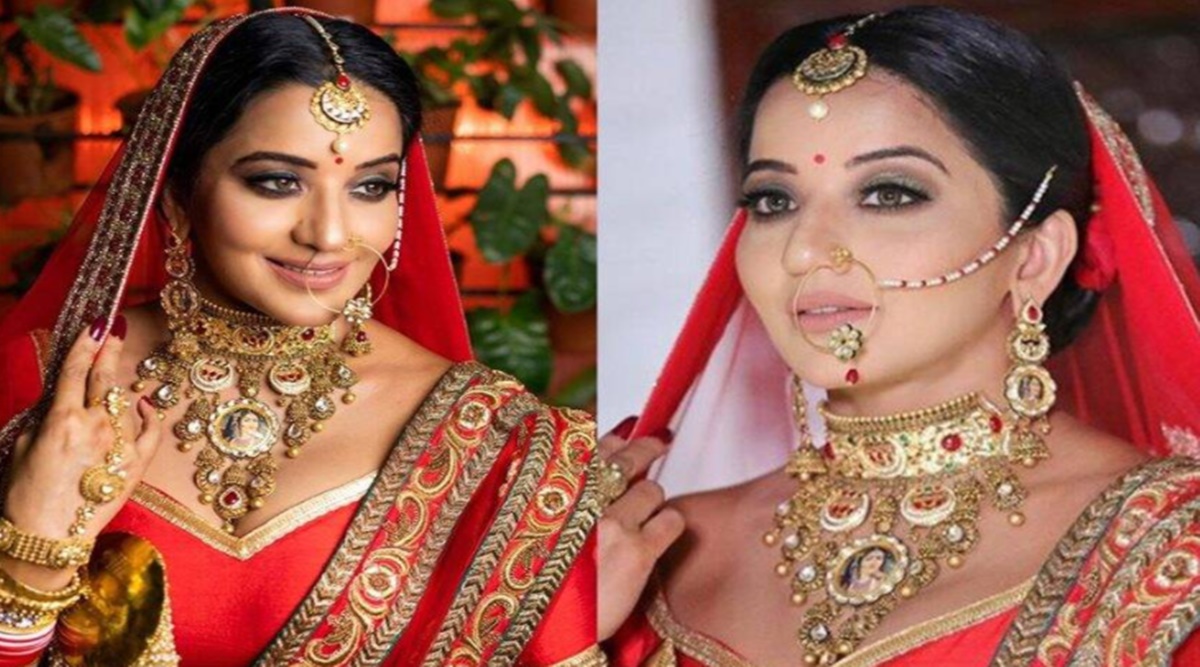