Almost 34 years old, and after a serious scooter accident, the judoka is probably preparing to experience his last World Championships in Budapest. With the ambition to hang his first individual medal there.

“All good things come to an end”. It is with this old proverb and his eternal smile that Cyrille Maret spoke of the Budapest World Championships for Le Figaro. “I want to succeed in this competition, because I don’t know what tomorrow has in store for me,” he confides. “I want to make the most of a competition where I have never managed to bring home a medal in individual. I am totally relaxed, freed from a lot of things because I already know that this will be my last in less than 100kg. I’ll take whatever there is to take. I know I’m closer to the end than the beginning, but I’m not forbidding myself either. After this World Championship, I will take the time to sit quietly with the people who mean a lot to me in order to make the right decision about my future. ” A way for him to leave the door open even if, from the tone of his voice, the outcome seemed inevitable. For several reasons.

Still some after-effects of his serious scooter accident

Physically, already. As he turns 34 this summer, Maret has given a lot to the tatami mats. Worse, on October 14, he was the victim of a serious scooter accident while on his way to training at Insep. Consequence, a posterior dislocation of the hip, a long immobilization and, even today, sequelae. “I had little pains until the internship in Spain about a month ago,” he says. I had to do some muscle building to put an end to it, even if on a movement, the O-uchi-gari, I sometimes feel like shots of juice in the hip. It numbs me completely and it starts again after a few minutes. When it happens to me during training, I stop and I can start again afterwards but during a competitive fight, it will be complicated. Suddenly, I have to avoid making this movement as much as possible, even if it was part of my attack system. So physically, I am really good on the hands but my judo lacks percussion in attack, in my movements. “

Obviously, such an injury prompts one to wonder about the rest of his career, and even more about his life after. “Doctors cannot give me certainty about my future if I continue. What I do know is that I had a serious injury that seriously damaged my hip joint. If I continue to force on it, I will inevitably accelerate the premature wear of the cartilage. It is almost certain that within ten or fifteen years, I will be forced to have a hip prosthesis. Now, if I continue my career as a high level athlete, it is obvious that there is a risk that this prosthesis, I must have it in five or six years after all. Which is not my goal. So today, I put my health before everything and I have drawn the line on Paris 2024. ” As well as on Tokyo 2020, since the staff of the France team preferred Alexandre Iddir to him.

A choice that the bronze medalist in Rio in 2016 understands, even if he regrets the timing employed. “What bothers me is that the rule that was announced at the start has changed along the way, which is a shame. I asked, after my accident, what program was planned for me and I was told that it would go up to the World Championships. Finally, the selection was announced before. The words were not respected, I am a little bitter about it but I respect the choice. Alexandre is in front of me and I can’t afford to criticize his selection, especially since he’s a friend. It’s just the way it works that disappointed me a bit. ”

“Not taking part in the Games, yes it hurts, it’s hard to accept but I just had to be better and there is a lot more serious in life.”

A disappointment, but not really anger when it would have been legitimate. Without the postponement of the Games due to the health crisis, Maret would have had every chance to play them in 2020. Or without this accident, he could have played his card to the end this year. But the fate turned out to be the opposite. What he takes without bitterness: “The only anger I have is towards me during this accident, of which I am the only one at fault. But on the other hand, I consider myself lucky because I’m still here to talk about it, which not everyone in the same situation is. I could very well have died that day when today I can still enjoy my two children. Now, I live from day to day. And of course the Covid has shaken everything up and that I would have had more luck to make the Games last year than this year. But I’m not going to complain when I see what a lot of shopkeepers and restaurateurs are going through. Not taking part in the Games, yes, it hurts, it’s hard to accept but I just had to be better and there are many more serious things in life. “

A philosophy in the image of this judoka who became, with time and the absences of Teddy Riner, the real leader of the discipline for men. Six times medalist at the European Championships – including twice in silver (2017 and 2018) -, former world number 1 in his category and therefore bronze medalist of the last Games, Maret will leave a great void, both sportingly and humanly. But whatever his result at the World Championships in Budapest, that will not change his thinking: “A medal at these Worlds will not weigh in my choice. It would be an achievement and a real pride to be able to add a line to my list of achievements, but I want to avoid the year too many. It’s been two years now that I’ve been a little tough with all the context and other, and I don’t want to go through that. ” For all he has accomplished during his career, it would be nice if he left by the front door, on the only podium missing from his record. 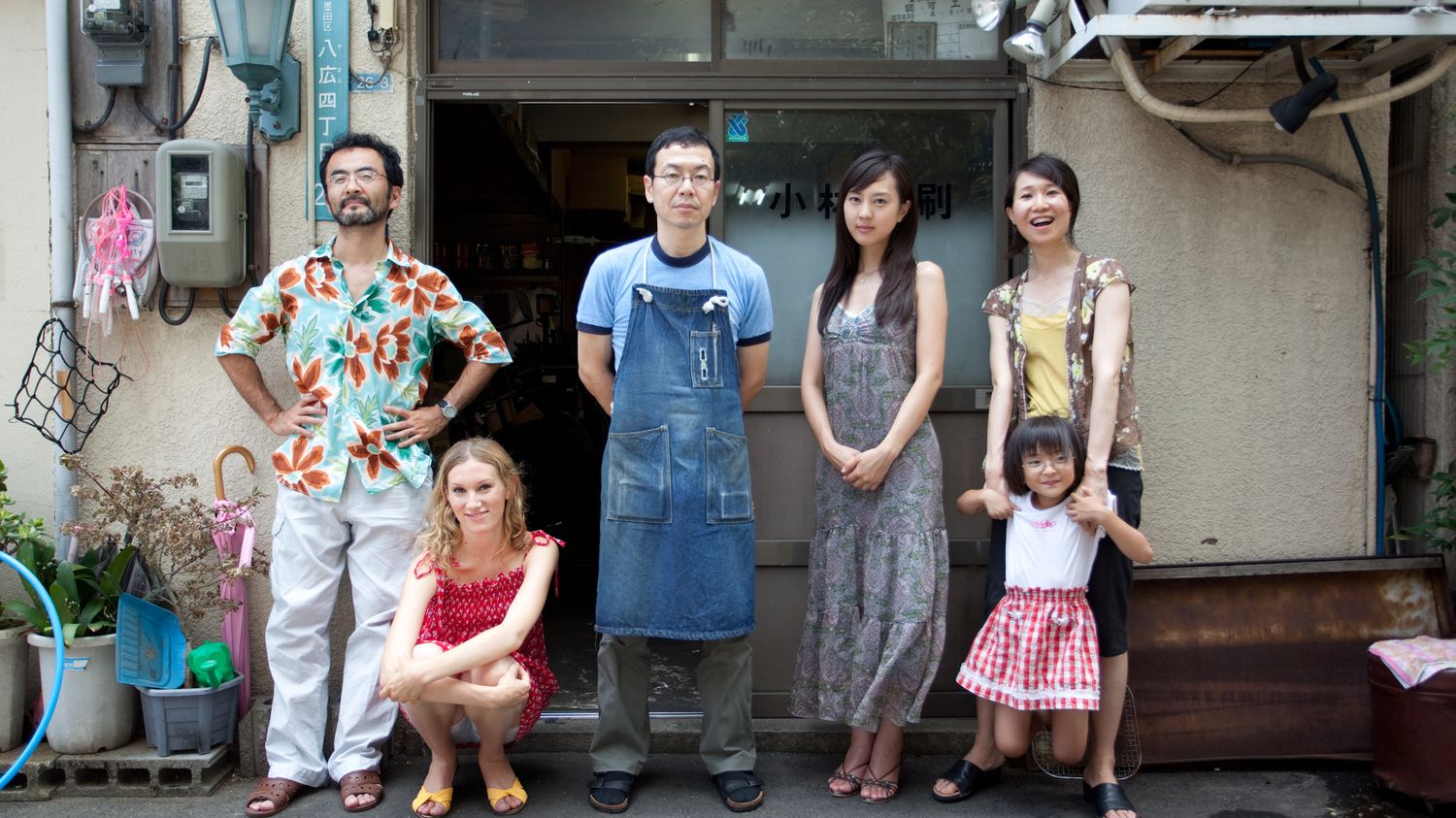 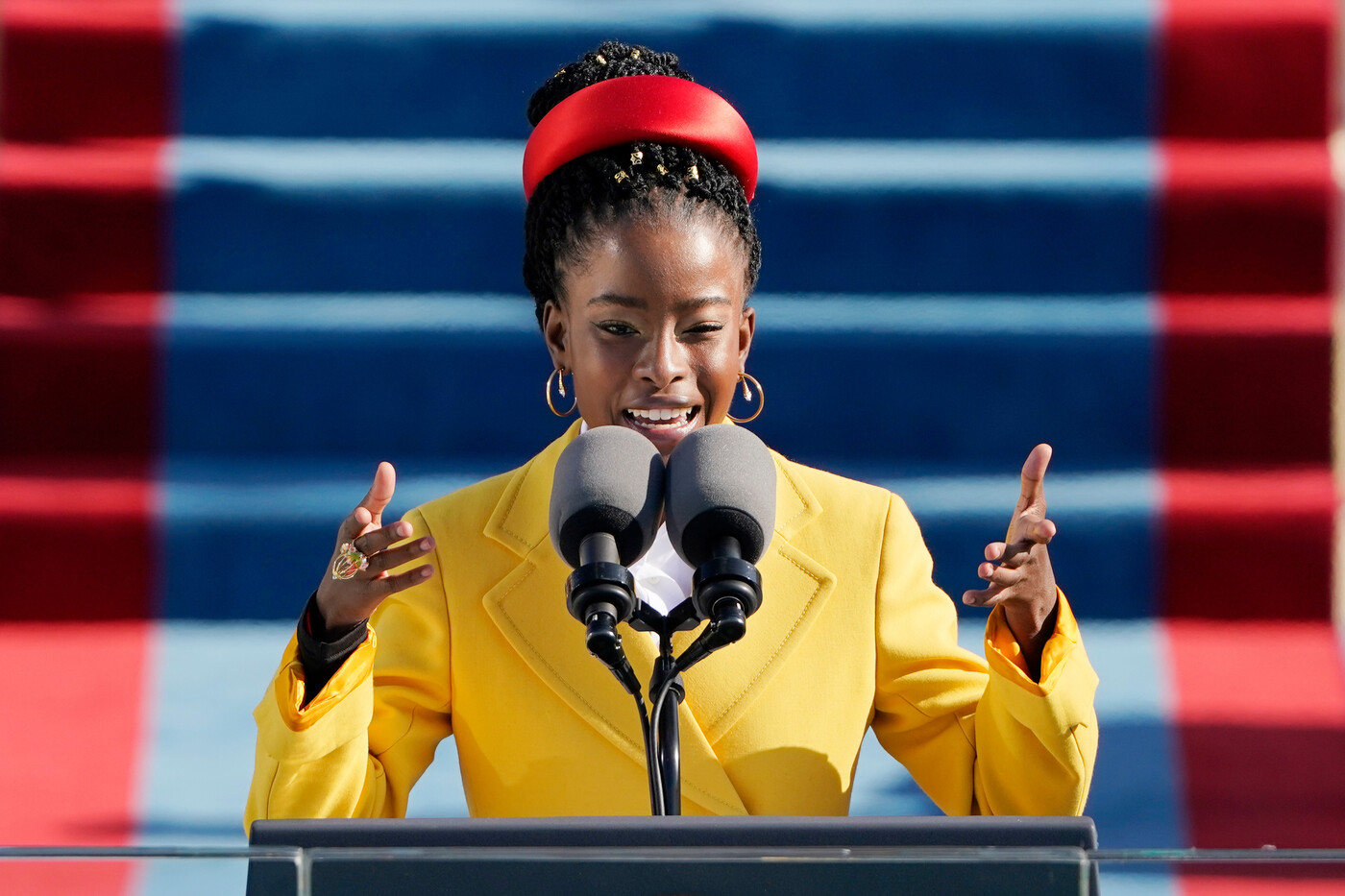