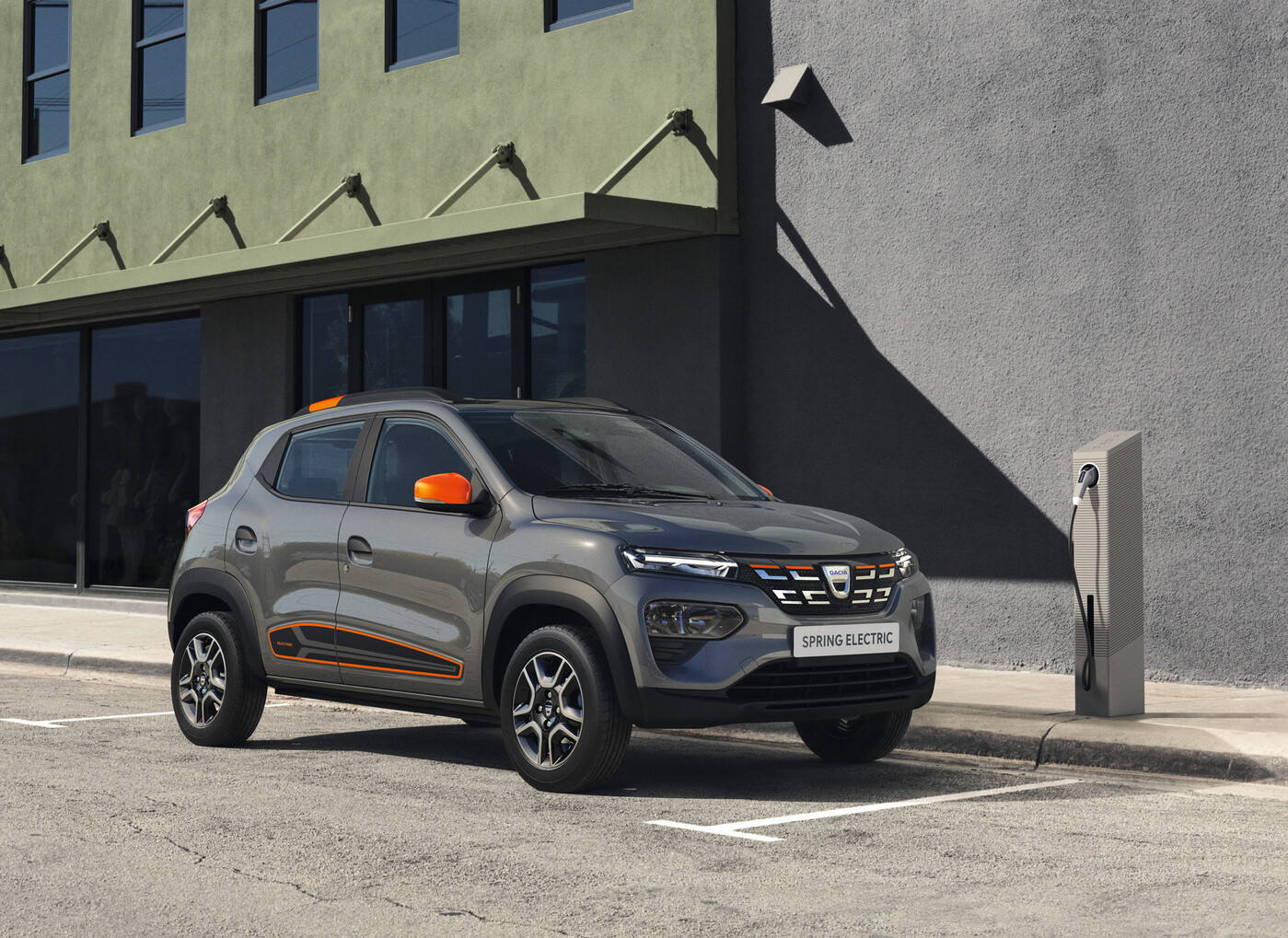 In an automobile market in full electrification, Renault strikes again a big blow. The manufacturer of the Zoe, the best-selling electric car in Europe, has just unveiled the prices of the Dacia Spring, the first orders of which can be made from March 20. Ecological bonus deducted, the Spring will be sold for around € 12,400, which will make it the cheapest car on the market. And therefore a potential bestseller.

The Spring (a variation of which is specially designed for fleets, before a utility version from next year) offers four real adult seats and looks like an SUV, with its slightly raised ride height. 3.7 meters long, it exceeds the Twingo by ten centimeters, the star model of the small badges of the Losange. The Spring bears the logo of Dacia, the manufacturer of Romanian origin that Renault had bought in the early 2000s.

In more than fifteen years, the brand has acquired a real notoriety in Europe, with buyers wanting a car as accessible as possible. Without the ecological bonus, the Spring costs € 17,000, which is already € 4,000 less than an electric Twingo. With the bonus, this descent to nearly € 12,000 makes it comparable to the price of a thermal Twingo, whose shutdown is scheduled. In short, the Spring seems to bring together the assets to make a new success, at a time when the speed of the electrification of the park thwarts all forecasts.

The automotive industry, the first victim of the semiconductor shortage

This lowering of the price owes to the setting in option of various elements such as the spare wheel, the metallic paint, the reversing camera. Above all, it owes it to its assembly in the Dongfeng factory in Shiyan, China. The latter is no longer just the largest market in the world but the country of origin of many cars in Europe, of all sizes: from the luxury DS 9 sedan to the microcitadine Smart, which will soon leave its historic site in Hambach.

Assembly in China, the new standard

“The first electric car sold in France was a Zoe assembled in Flins, it risks becoming a Spring assembled in China, notes Bernard Jullien, economist in the automotive sector. It is an extremely bad sign. “ Indeed, state premiums should therefore continue to be used to finance the purchase of imported vehicles, as is already the case with the Clio and other 208s, assembled in Turkey, Slovenia, Morocco, etc.

The French automobile production tool will continue to shrink, the country not keeping the assembly of more upscale vehicles whose average unit value tends to rise: a type of car that has, however, never generated large volumes to produce. The Spring is potentially herald of further downsizing, even though Renault’s site in Douai could be entrusted with the production of the new generation R5, also electric, but which will be more opulent than the Spring. , whose announced autonomy is only 230 kilometers.

The end of small thermal cars?

In the medium term, the end of small thermal vehicles therefore seems inevitable, especially those running on diesel. While this type of engine represented three quarters of registrations in 2012, “One of the scenarios, by 2025, establishes a share of sales of thermal vehicles at 10%, but without diesel”, sketch by Éric Champarnaud, from the C-Ways firm. This prospect has something to thrill French manufacturers, while diesel still equips the majority of registrations of commercial vehicles, the latter themselves forming a very large volume of sales of new vehicles.

Another consequence of this electrification of the park at forced march: the most modest households for which a new electric vehicle remains, despite the launch of the Spring, expensive, should even more massively turn to the second-hand market, flourishing in 2020 and which covers registrations at least four times higher than those on the new vehicle market.

“The manufacturers have integrated the Cafe standards (Editor’s note: Corporate Average Fuel Economy), resumes Éric Champarnaud, in regulations that will continue to tighten. They do not want to pay a fine, not to mention the increase in the number of low emission zones (ZFE). “ Five are already operational, but more than ten should see the light of day. So many areas where the combustion engine is no longer welcome.