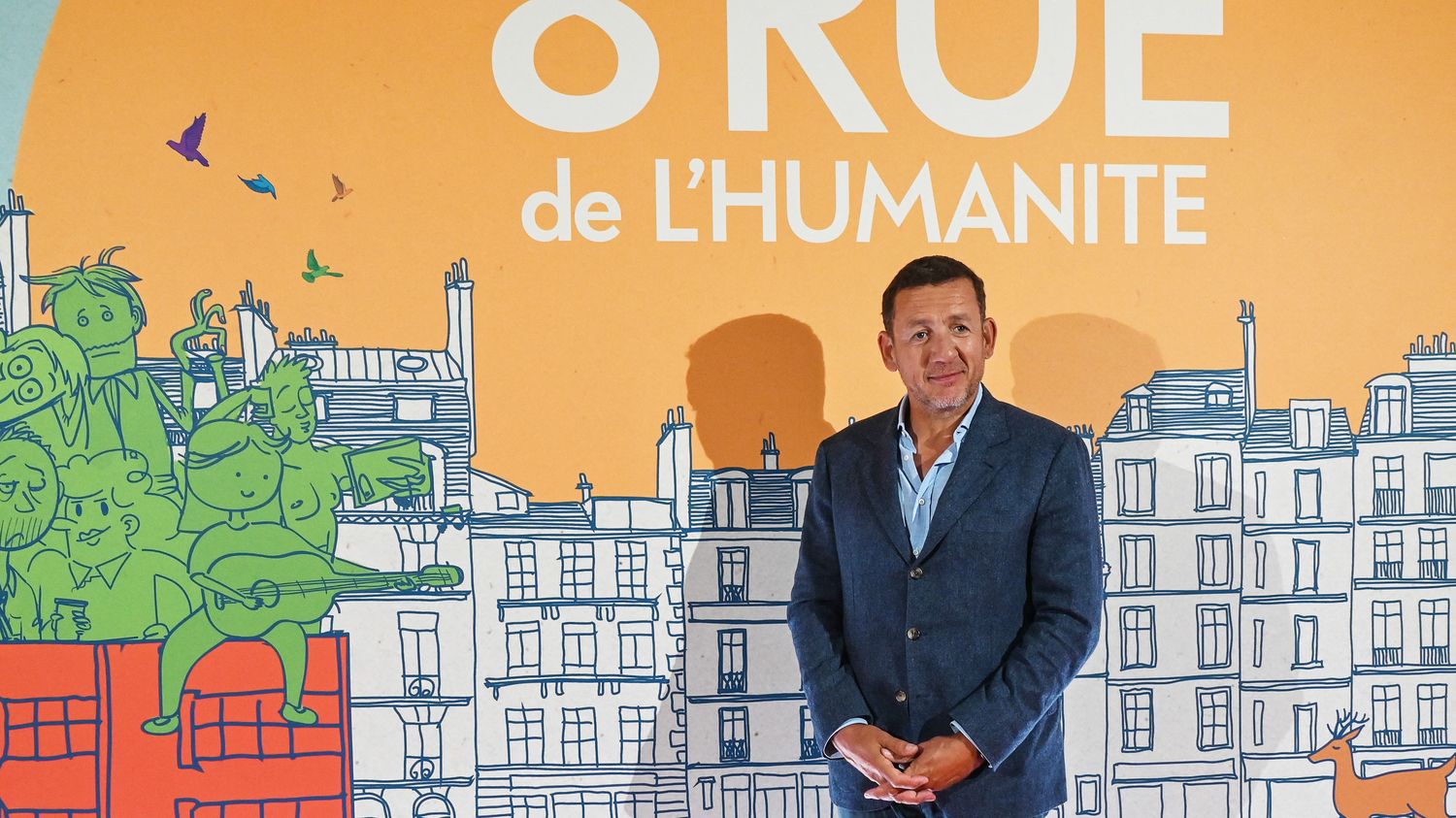 Walkabout with the “Ch’tis” and “heroes” of confinement in the spotlight: Dany Boon attended on Friday with his team, in Vitry-en-Artois (Pas-de-Calais), 8 street of humanity, a comedy about this period revealing our faults as well as our potential for generosity, which is released – another sign of the times – on Netflix.

“Hey Biloute!“,”Dany, Dany!“: in front of the multipurpose room of this town of some 5,000 inhabitants of Pas-de-Calais, transformed by the giant of video streaming into a projection room with red carpet, large screen and folding chairs, the crowd rejoices to welcome the child of the country. Welcome to the Ch’tis, biggest success in France for a French film.

The actor signs autographs with a shovel, lowers his fans’ masks for a selfie and pulls out his finest northern accent, saying Netflikche for Netflix. If Dany Boon reserved the preview for his region, the film, which will be released on October 20 on the platform, will then be presented in four other French municipalities (La Penne-sur-Huveaune, Saint-Pée-sur-Nivelle. ..), each time with the honor of “hero“containment rooms

The film not going to the cinema? discovers Roberte, who is getting impatient behind a barrier, calling out to the actors. “So I’ll go see him at my daughter’s house!“, subscribed, she, to Netflix, smiles this inhabitant.” CCertainly, with the events of the Covid, we consume the cinema differently, the platforms allow this easy access“, corn “immersion in the movie theater, there is nothing like it“, considers Nicolas, came with his daughter Cassandra because”it is rare that in the provinces, in a small town, we have access to such an event“.

On this Neighbors Day, Dany Boon pays tribute to three childhood friends from Vitry-en-Artois, Wilfried Lallier, Franck Gilloteaux and Léo Guéant, now aged 19 and 20, posing with them under the crackle flashes, Cannes festival style. During confinement, these three friends went shopping for the elderly or isolated. They were “formidable, exemplary, generous“greeted Dany Boon before the start of the screening. Twice 140 residents were invited to two sessions.

Choral film, 8 street of humanity features the inhabitants of a Parisian building caught in the throes of the first confinement, which exacerbates their neuroses but also stimulates their creativity and, ultimately, their humanity. The plot navigates between a disheveled biologist obsessed with the quest for a vaccine (Yvan Attal), a hypochondriac always armed with a thermometer (Dany Boon), children, sponges of their parents’ anguish, or even a young couple ( Tom Leeb and Alison Wheeler) no longer living except through social networks.

“For my generation, quite privileged, the health crisis is the first hard thing of our life that we go through“, underlines Laurence Arné, co-screenwriter and actress, who plays a lawyer juggling between family and professional constraints.”It is an event that will have marked our generation, there is a kind of solidarity between us all through this difficult experience.“.

At the exit, the spectators say they are seduced by the mixture of humor and emotions. “I especially remember the confusion of the beginning, when we did not know at all where we were going“, comments Jean-Luc.

Film of an era, “8 street of humanity“is also by the mode of diffusion chosen. Netflix is”a complementary medium to cinema“assures Dany Boon.”The film will be released everywhere, in more than 200 countries (…) and, for those who do not have Netflix, it will be broadcast on a major TV channel, terrestrial, in a few months“, insists the popular director.

The platform promised to make 2021 the year of “creative and cultural roots in France“, with proposals”unifying” and “General public“. The rise of”made in France“must help it to fulfill its European obligations, while the contribution of platforms to French creation is at the heart of the concerns of the world of cinema. 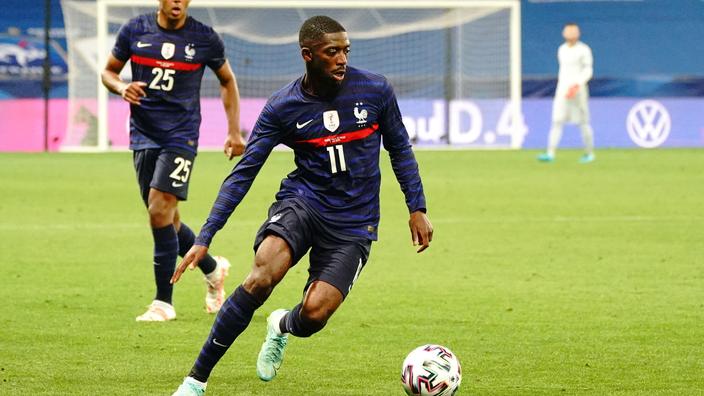