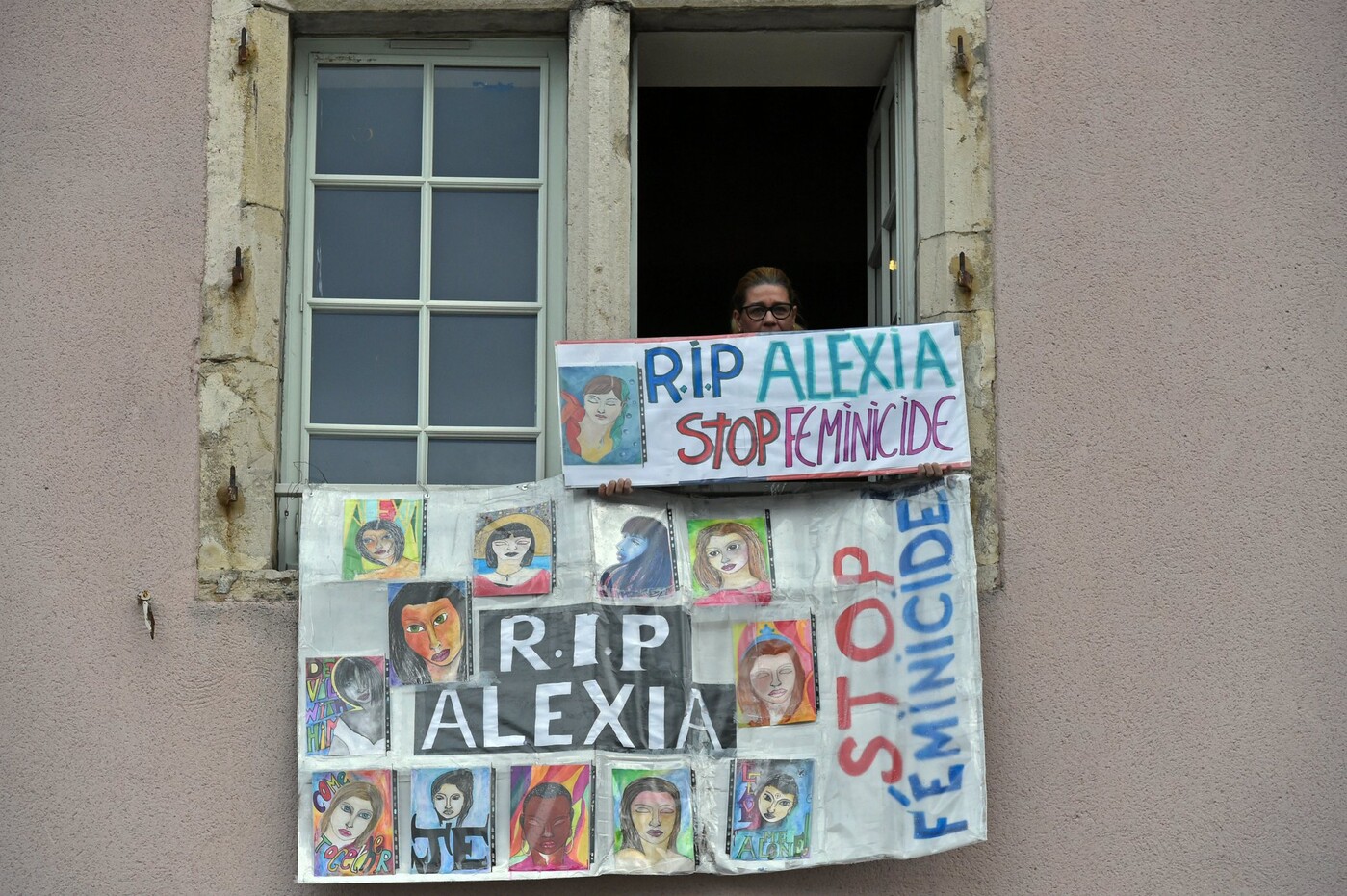 One every three days. In 2017, no less than 130 women were killed in France by their spouse or ex-companion. Of all of these women, Alexia Daval is today the best known, the one whose story the media have told a thousand times through what is now known as the “Daval affair”. A young woman killed at the age of 29 by her husband Jonathann, tried since the beginning of the week by the Vesoul Assize Court.

In five days of debates, the Assize Court just viewed two photos of Alexia Daval. Two unbearable shots taken by forensic identification after the discovery of his half-burnt body. And maybe at that moment, the jurors wanted to think of other photos of her, for example those that the newspapers had published many times of her for three years. And where we discover a pretty blonde woman, all smiles, happy to live and to get married.

→ STORY. The very discreet investigation of the gendarmes to confuse Jonathann Daval

“Alexia loved mauve, her husband, her sister, her parents, her house, her cat, running, swimming, cooking, organizing surprises. She liked to write pretty letters and write sentences like sending kisses (…) She sang and made cakes for her work colleagues ”, detail Me Caty Richard, one of her family’s lawyers, on Friday, November 20, by opening the pleadings of the civil parties

Tuesday evening, it is another Alexia Daval that came to describe a friend of the family, neighbor of their house for thirty years. In a trembling voice, this teacher recounted this ” playful little 3 year old »Which followed the older children wherever they went in this subdivision of Gray (Haute-Saône) where everyone knew each other.

“And then she grew up. She became a pretty young girl who caught the eyes of boys, even those in the neighborhood. Then a luminous, radiant, full of life young woman. And who, like many “chicks” today, knew what she wanted “, testified this close one who, of course, did not know all the facets of the personality of this small neighbor who has grown up.

And it is yet another Alexia Daval that the defense of the accused has largely put forward during its five days of hearing. Her lawyers cited text messages or sometimes harsh, bossy or hurtful words she sent or made to Jonathann in recent months. The debates highlighted her ancestry in a couple where she alone decided on the composition of the meals or the decoration of the house. Without her husband apparently never making the slightest objection.

For a long time also, Jonathann Daval and his defense affirmed that Alexia was plagued, because of medical treatments, in mysterious crises where she could be violent against her husband. But from his first interrogation, the accused seriously qualified the reality of these crises. “It was more of a fight. And when I speak of violent gestures, it was rather slapping ”, he said.

A young woman with an anxious temperament

A stepmother Alexia Daval? The image of course makes M jumpe Richard who rebels against these “Accusations that she is dominant, demeaning, hysterical, violent”. Thursday evening, Alexia’s best friend came to talk about the questions and doubts that tugged at this young woman, with an anxious temperament. “She was annoyed by Thann’s elusive attitude (Editor’s note: Jonathann), she wondered why he came home late from work. And the more elusive he was, the more she didn’t understand », Said this friend, adding that after ten years of great happiness, this little couple, so perfect in appearance, was in mutual suffering and incomprehension. Between a woman in desperate expectation of a child who was slow to come and a man, paralyzed by arguments and constantly in the dodge or flight.

The “Daval” affair, so often presented as out of the ordinary, is above all that terribly banal of a couple in distress. In which neither one nor the other was really happy anymore. Without being able to admit it.

Saturday evening, Jonathann Daval will know the sentence which will inflict on him the Assize Court of Vesoul. As for Alexia’s memory, “She will be kept alive thanks to her relatives, with respect and affection”, underlines this Friday evening in his plea, Me Peggy-Anne Julien, another lawyer in the family. “Not the memory of a saint, of embodied perfection. The memory of a dynamic, sparkling, benevolent woman ”, adds the lawyer, addressing the Court and the jurors: “As judges, you will be careful to preserve this memory. “ 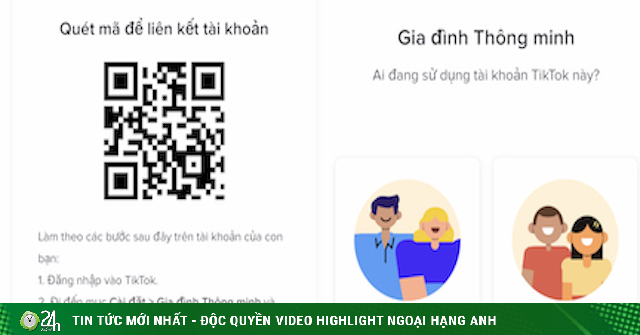