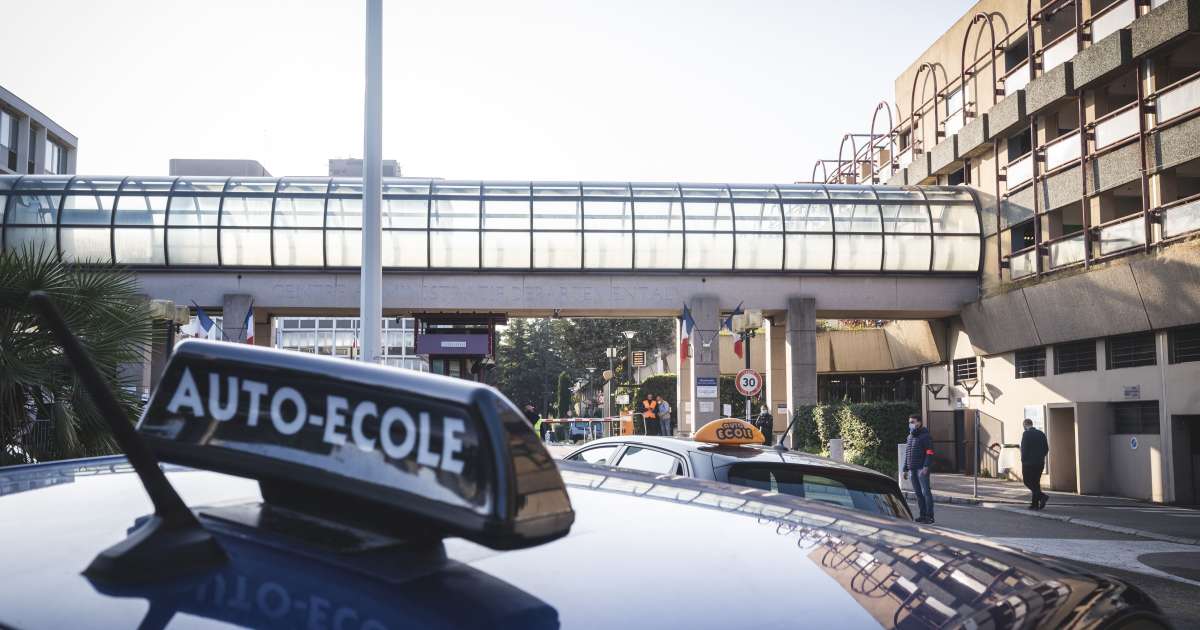 
This is a problem that many free candidates for driving licenses are confronted with: delays in being invited to the practical exam are getting longer, sometimes reaching several months. Denouncing a situation ” unprecedented “, With peaks of 15 months waiting in some departments, the Federation of Teachers and Driving Schools of the Future (FENAA), which brings together online driving schools such as Ornikar, Lepermislibre or En Cars Simone, is launching an action in court against the State before the Council of State, she announced in a press release Monday, September 27.

According to the federation, students in online driving schools, who are presented as free candidates, receive unfair treatment compared to others.

“While a regulatory deadline of two months maximum for obtaining an examination date is set by decree, students from online driving schools (called
“free candidates”) have to cope with much longer deadlines: from six to seven months on average and up to 15 months in certain departments in tension (Ile-de-France, Lyon region, North, etc.) ”, notes the FENAA in a press release.

In addition to the Covid crisis, which extended the deadlines (at the height of the health crisis, the practical examinations could not be held for three months), the federation believes that the situation results from a “Structural problem that has lasted for years”, between an increase in the number of candidates and a decline in resources.

FENAA, which claims to have engaged, in vain, in discussions with “All public authorities”, recalls in its press release that the long delays before exams have “Heavy consequences for student learning, success rates, but also the overall price of the cost of the permit”.

According to the federation, a report mandated by the General Inspectorate of Administration to find out the reasons for these delays has not been made public by the Ministry of the Interior. Believing that “The fundamental rights of free candidates are violated”, the federation is therefore launching a legal action aimed at a referral to the Council of State.

It asks that the share of examination places devoted to free candidates be revised upwards, and to obtain data on the calculation of these distributions in the departments.

READ ALSO> Soon the driving license at 17… and free?

The federation also claims that the practical test of the license can be, as for the test of the code, entrusted to private providers and approved by the State, estimating the number of 1,300 examiners too low to support the candidates.

The driving license exam involves more than one million candidates every year. For the time being, the majority of them are registered in the name of their driving school, whether online or in name. Launched in March 2020 in five departments of Occitanie, a new online platform however allows nominative applications, and is now available in twelve other departments in the territory. 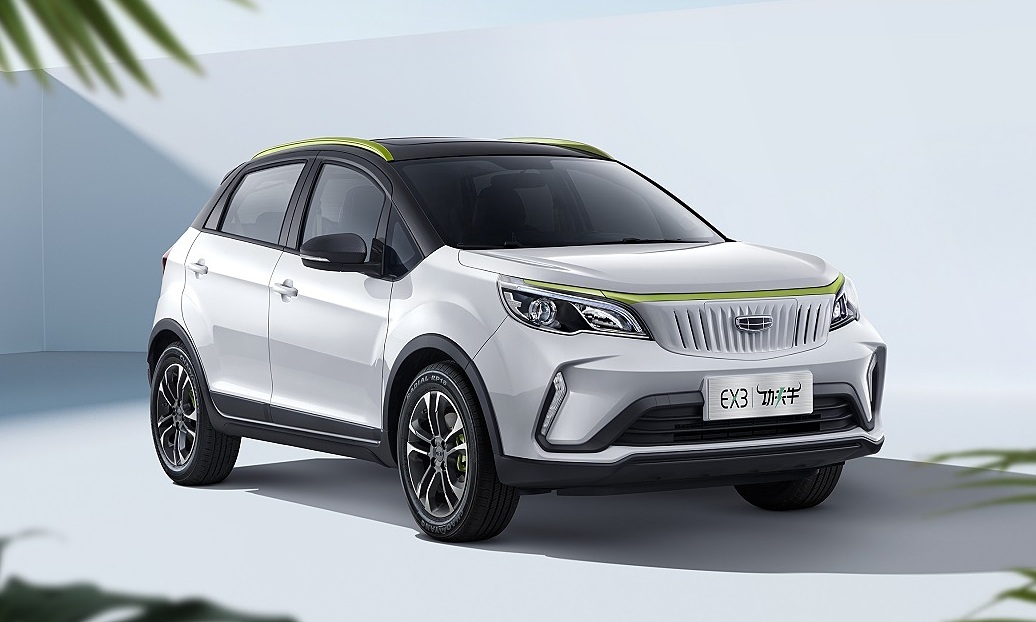 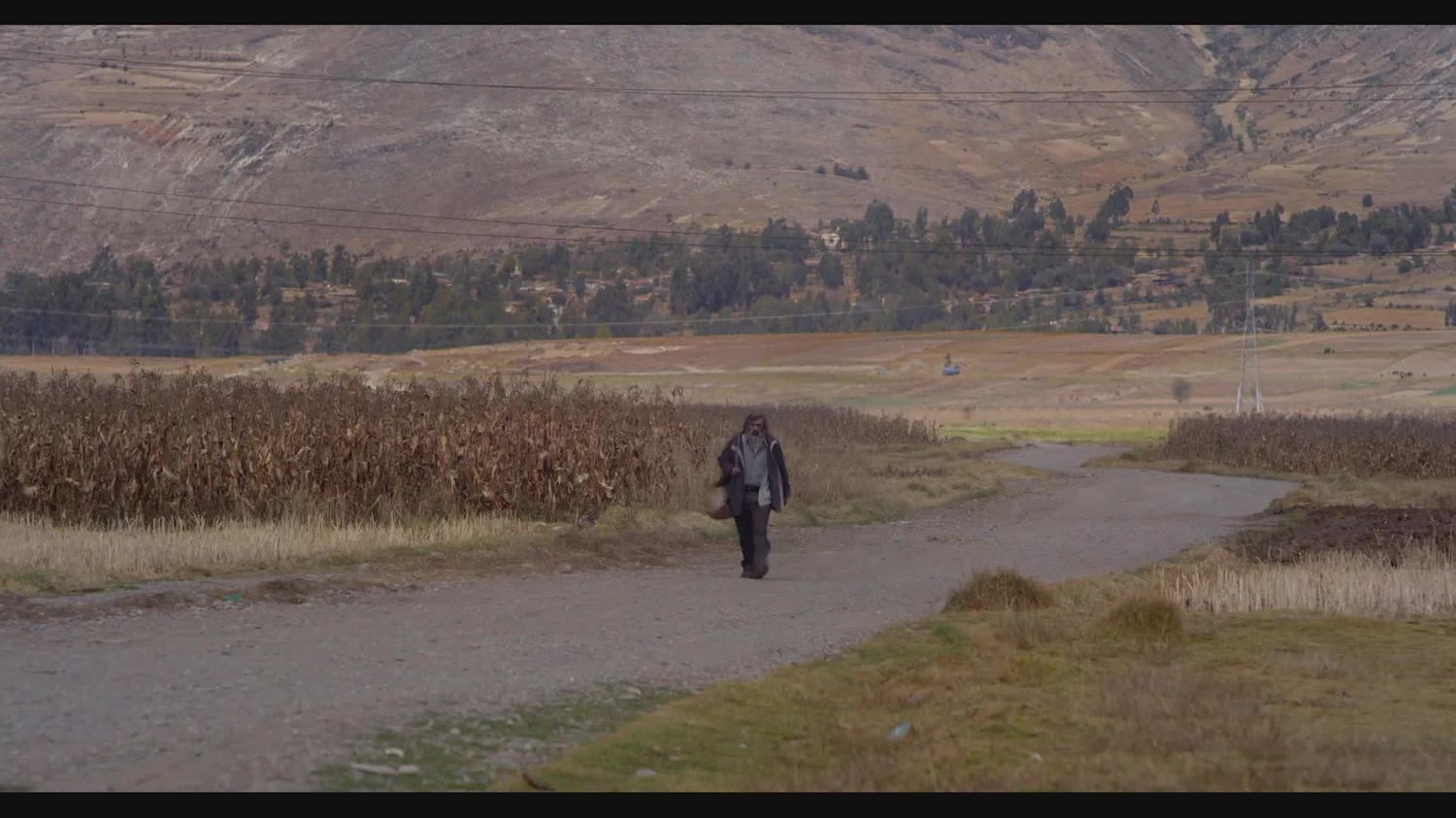