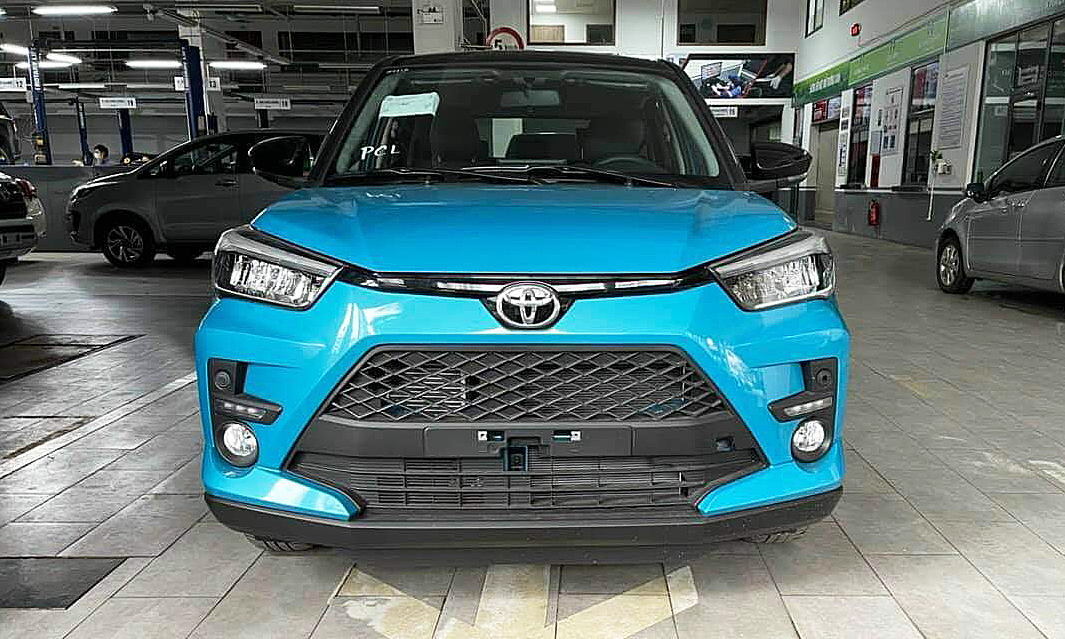 Toyota’s small high-rise car has not yet finalized its launch date, but the dealer has simultaneously received deposits and quotes for customers, even closing the contract.

The price of many salesmen is 530 million VND, the car has only one version in terms of specifications, but two exterior color options (one color or two colors with black roof).

Dealers in Hanoi have received deposits since the beginning of October, some signed a car booking contract, others in the form of a sales contract, the deposit amount depends on the dealer’s exchange with customers. Delivery time is expected between the end of November. Many dealers said customers have to wait until December and January 2022.

All information about the car such as 1.0 turbo engine, CVT transmission, imported from Indonesia, 5 seats, color … is clearly stated in the contract.

In addition to the car price stated in the contract, many sales staff suggest that customers sign an additional accessory table at the rate of 10-15 million VND with glass stickers, floor coverings, dashcams… Some customers have According to the demand to buy a car, these accessories are reasonable for the price of 10 million and are really necessary. After signing this additional clause, customers also have the ability to prioritize early delivery of the car.

Toyota Raize is a small high-rise model of Toyota with a size of 3,995 mm, directly competing with Kia Sonet, which has just been announced by Thaco on October 9.

Sonet has more versions, the price range is 499-609 million VND. If the price of 530 million will be the official price from the company, Raize will have an import advantage and an accessible price. This is the reason why this model is quite interested in the market.

The small high-rise crossover segment is attracting more and more attention because of the advantage of high ground clearance that is more versatile than sedans or hatchbacks, so automakers are also actively producing products in this segment. 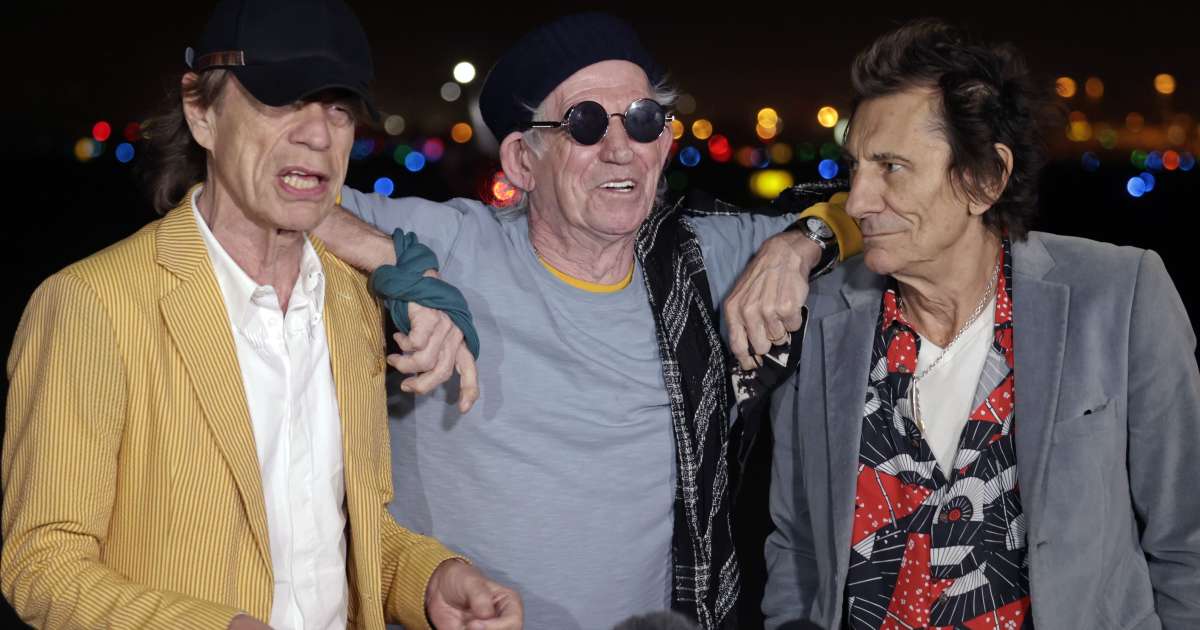