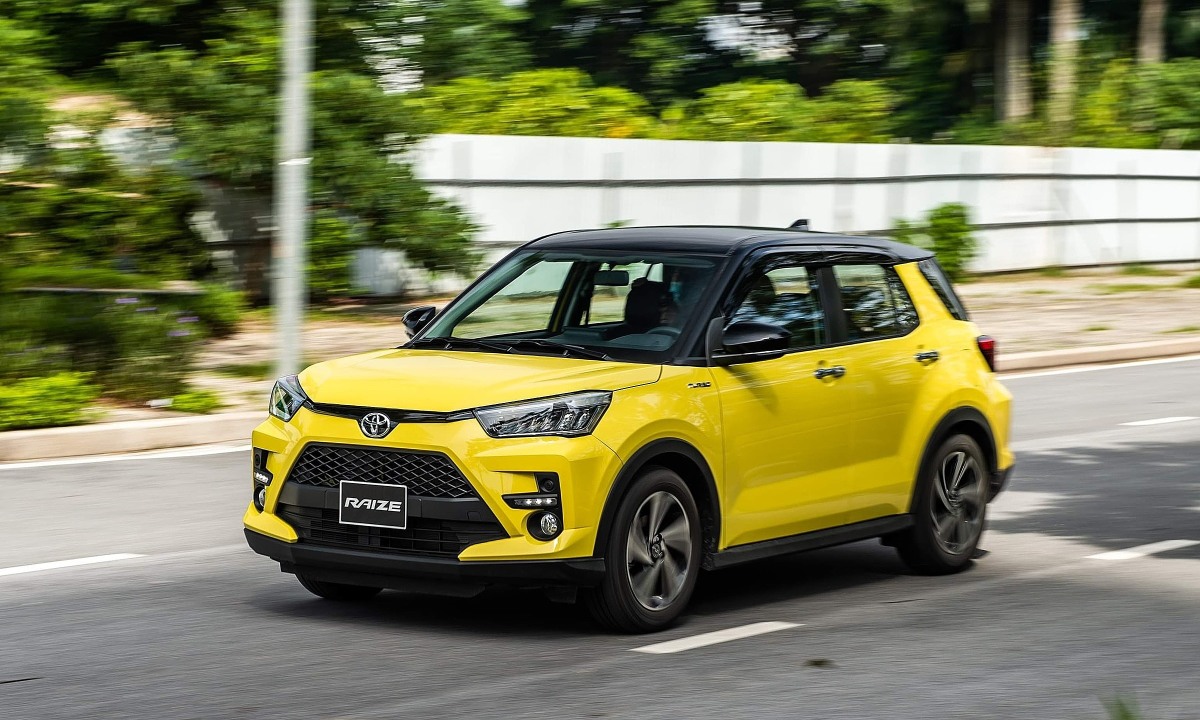 Minh Tam, Hanoi made a round of calls to dealers to check the price of the upcoming Raize that he planned to buy for his wife. After the calls, he was a bit confused with his decision, because all of them received “suggestions” from the consultant, needing to pay about 30 million more for accessories and insurance to receive the car soon. If not, can wait until next year, but not sure.

“Seeing an advertisement for over 500 million, I am quite satisfied, but if I have to add another 30 million, I may have to review it,” Tam said.

In Hanoi, many sales staff at dealers offer an additional level of accessories when ordering a Raize car of 20 million VND and an additional nearly 10 million VND for body insurance, new customers can receive the car soon. In addition to the low number of cars, close to the launch date, many customers signed and waited, causing the number of contracts to skyrocket.

Tam said, the list of suggested accessories to buy more such as dash cam, insulating film, steering wheel cover or body insurance are also useful things so he is considering it, even though the price is higher than installing it. outside.

Toyota dealers receive Raize orders from the end of September, early October with an additional payment of 10-15 million VND for accessories, this level is accepted by more customers. With the new difference, customers are guaranteed to receive the car right after its launch on November 4. Currently, the longest expected delivery time is February 2022.

Similar to Hanoi, most Toyota dealers in Ho Chi Minh City also suggest customers to buy 20-30 million VND more accessories as a condition of receiving the car earlier than others. The reason given is that the number of vehicles delivered to the dealer is limited, not meeting the demand.

Dealers here said that there are no more cars to deliver to customers right in November. Contracts signed for delivery from December or February 2022. The sales manager of a Toyota showroom said that Raize imported Indonesia for each dealer no more than double figures in the first round of sales. Supply will be better when the company measures the demand from the market and plans to import vehicles accordingly.

In other areas, some dealers still accept contracts at the right price but have not fixed the delivery time or general notice 3-6 months after signing the contract. Currently, the expected price on the contract is still 530 million VND for both paint color options.

Toyota Raize is a model that is positioned in the segment of small high-rise vehicles class A +, competing with the recently launched Kia Sonet. Toyota Raize uses a 1.0 Turbo engine, a CVT gearbox and some accompanying technologies that are superior to the A-class car segment.

The car is imported CBU from Indonesia and promises to join the list of Toyota’s best-selling models. Previously, Toyota’s B+ high-rise chassis also fell into a state of “lost” with the highest point of nearly 70 million accessories, after 1-2 months this level dropped to 40 million, then reduced to 20-25 million. .

The situation of buying a car with accessories is not uncommon, especially with Toyot. Land Cruiser sometimes has up to 500 million VND for accessories, even the cash difference can be up to 300 million VND. 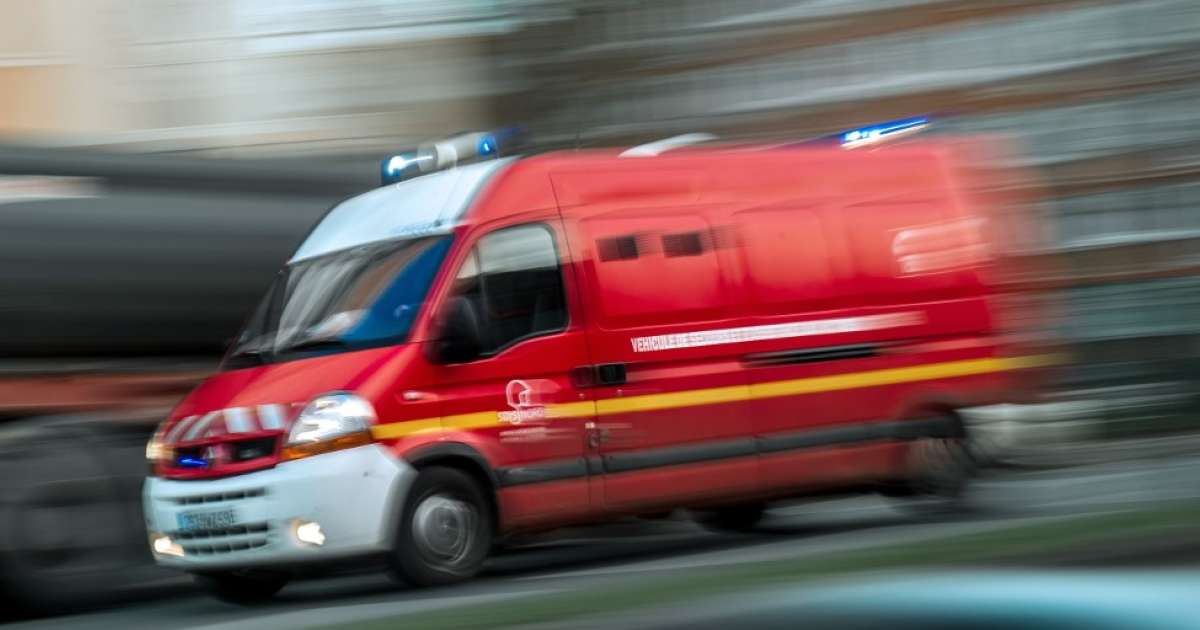