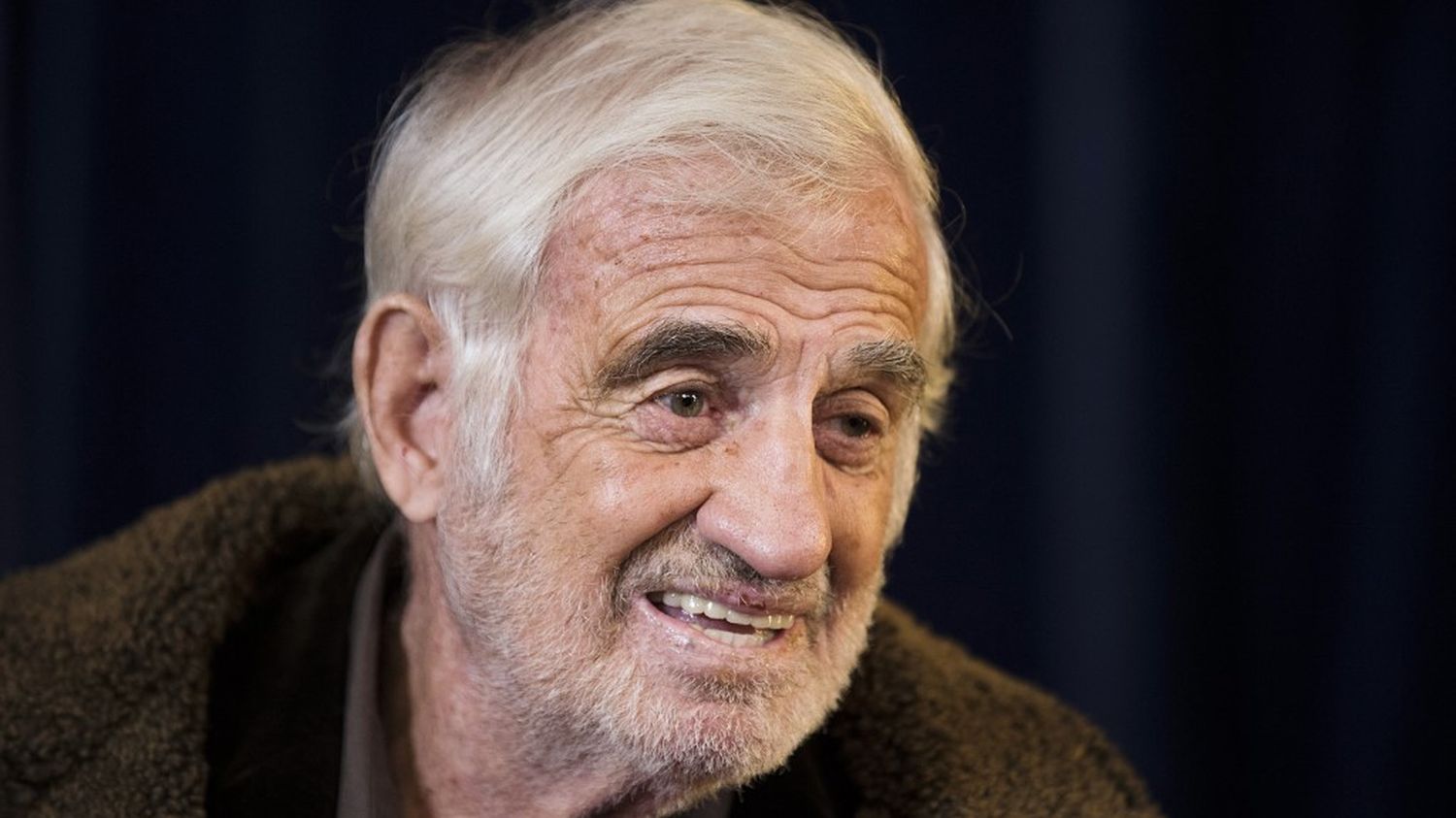 “The public loved him as their best buddy“, estimates the writer Eric-Emmanuel Schmitt Monday, September 6 on franceinfo, about Jean-Paul Belmondo. He wrote the play for him Frederick where the Boulevard of Crime in 1998.

Did you write the role of Frederick Lemaître for Jean-Paul Belmondo?

Eric-Emmanuel Schmitt: Completely. Two years before I had done a play with Alain Delon. So that got me a phone call from Belmondo who said “what about me?” They have always done the 100 meters side by side. There was a friendship and a rivalry that was empowering for both of them because there was a lot of affection.

We met, I fell under his spell and we did this play Frederik, around this role of Frederick Lemaître, the first theater star in the 19th century.

He himself had a collection of objects from this actor. It was an amazing experience because I called her telling her that I couldn’t write this story if I didn’t have at least 15 characters. He replied: “write what you want, I’m here, I’m watching.” The production has accepted that there are so many characters.

One of my greatest memories is to have seen him play, but above all it is his farewell, to the last performance at the Marigny theater. It was 1998, the audience applauded him for 20 minutes standing. We were all in tears. It was the best tribute that could be paid to this generous actor. The public loved him as their best friend. He had to create this closeness with people.

Was it electrifying to have Belmondo on stage?

Of course, because he was generous. He gave it his all. He was sunny, handsome, tanned, to be as dark as possible. He diffused this happiness of being there, this appetite for life.

There are people who are not made for death. Ever since I was told he was gone I can’t believe it

There was constant desire. He liked to play, in the cinema, in the theater, with women. I met a son and a kid. He was the son of his father, a sculptor, whom he admired so much. He was also the son of the great actors who made him want to play: Pierre Brasseur, Jean Gabin, Michel Simon. He went up on stage like a son to continue their art. He was extremely modest. Being convinced that he had met the best before, he gave himself totally to what he was doing, and also to the public.

Was there that playful spirit that he hasn’t lost over the years?

Absolutely, he was ready to take any risk, for the sake of the game. It was as if it was always the first time with him, he was neither indifferent nor jaded. He knew how to live, to rejoice, to welcome success, each time he was surprised.

Is there a tranquility in front of the camera in A Bout de souffle?

When he said a sentence, we didn’t say to each other “hey how he does it”, but we just had the impression that he was coming to tell us something, that it was not a text. He had this gift of the great, to make everything natural. He had this chemistry. 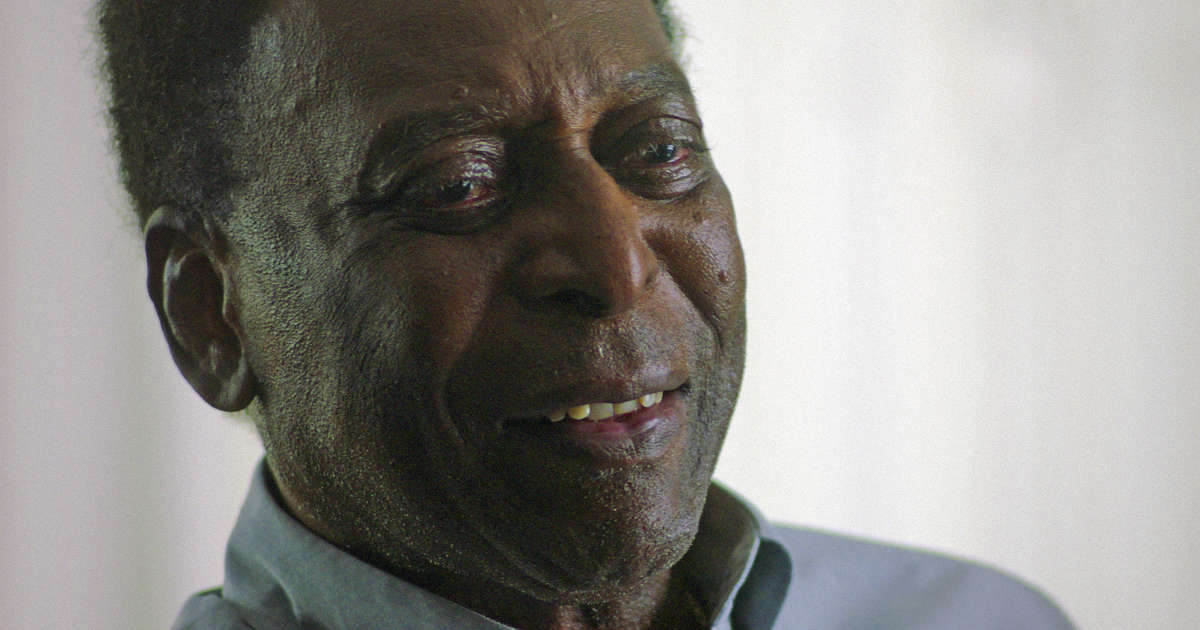 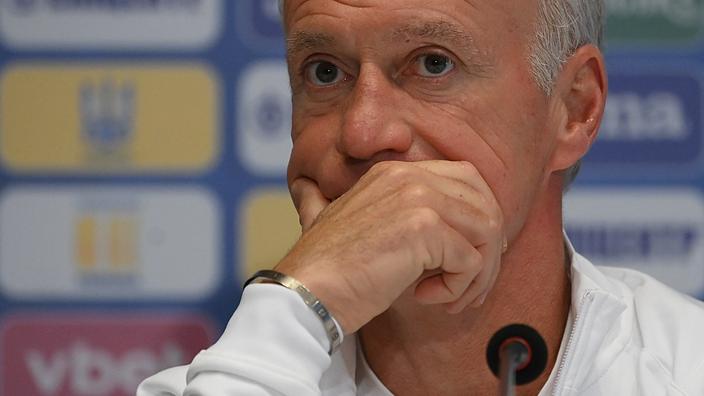