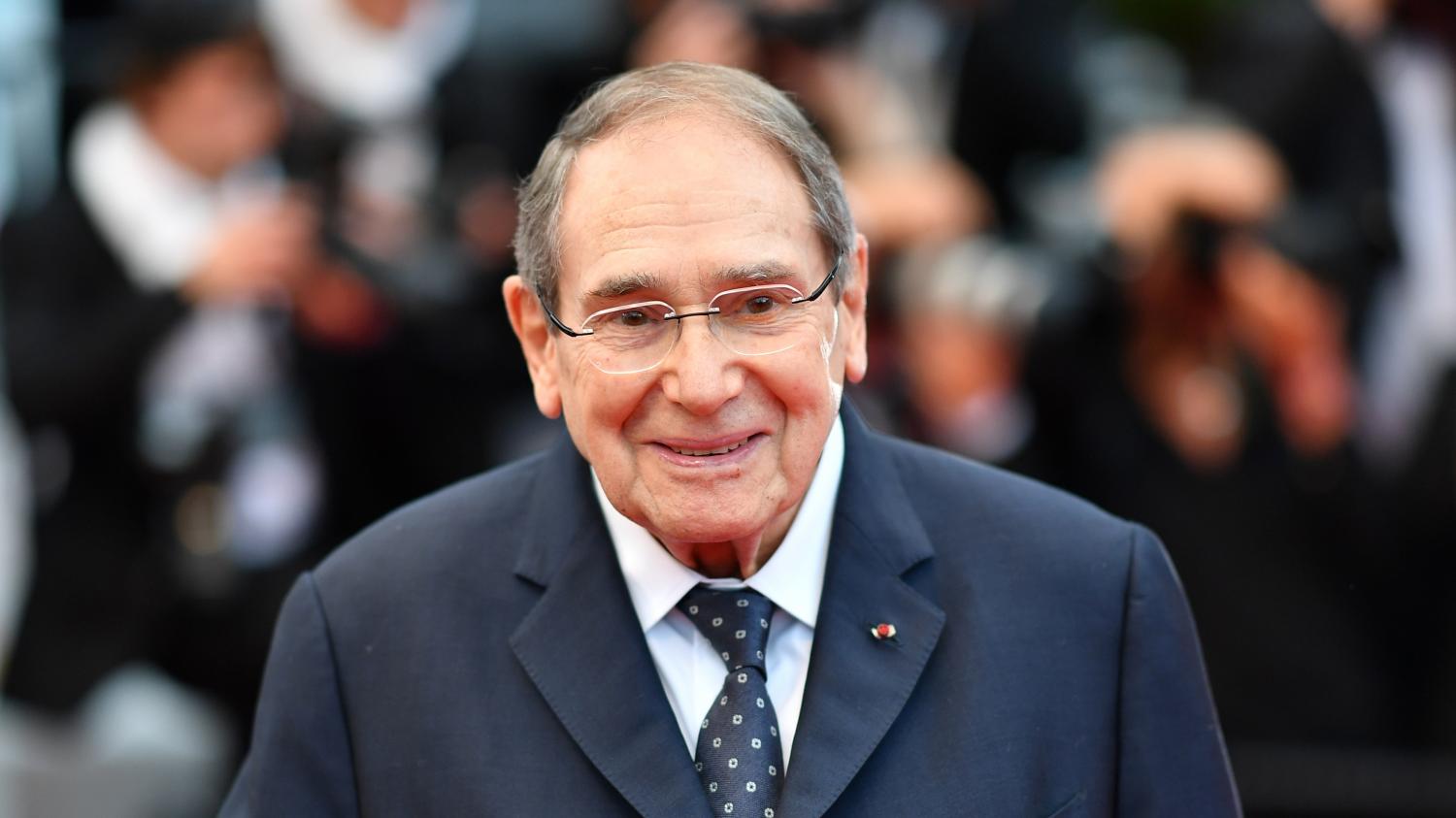 The black eyes, a scar on the cheek and a role that marks him for life, Joffrey de Peyrac. Robert Hossein is a popular actor. His couple with Michèle Mercier, in Angelique, Marquise of the Angels marks several generations. The public loved this story so much that Robert Hossein resumed his role in 1995 at the theater, at the age of 68. In the cinema, the actor plays the bad boys in mainstream movies like the professional with Jean-Paul Belmondo.

Robert Hossein was also inspired by the cinema for his disproportionate staging. He leaves theaters to settle in gigantic halls and stadiums. “It is necessary, in environments like this, while everyone is locked up at home and does not move any more, to meet to have at the same time spectacle, sounds, lights and causes“, he launched in 1979. Robert Hossein is also a man of faith, he stages the life of Christ and of Mary, in 2011. The artist died on Thursday December 31, at 93 years old.

The other subjects of the news 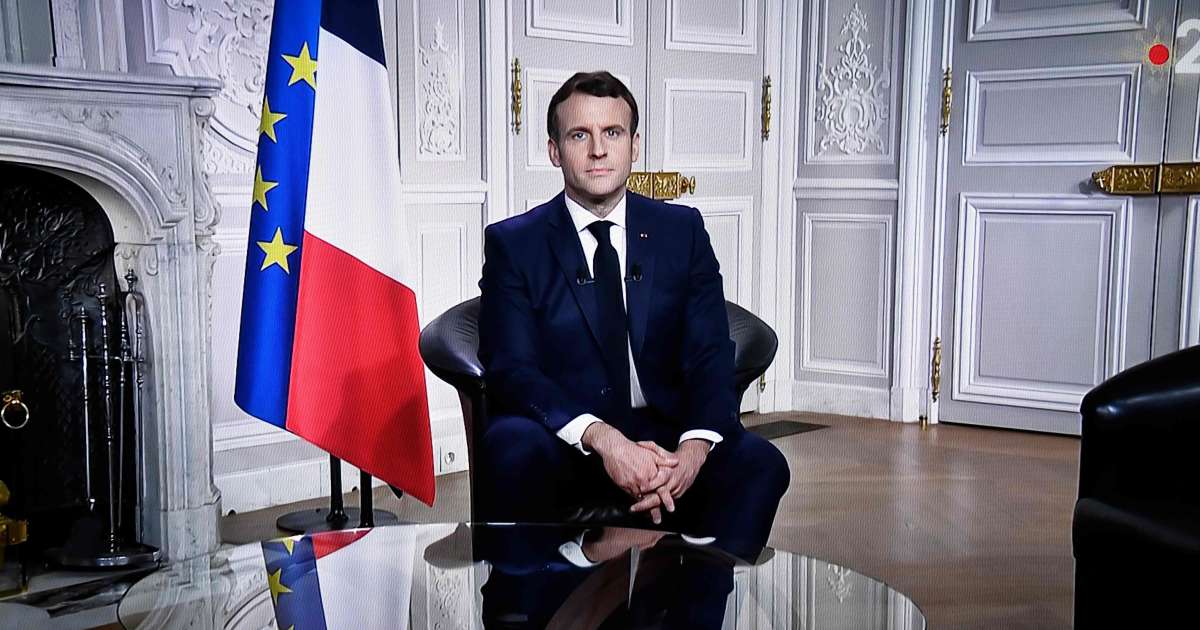