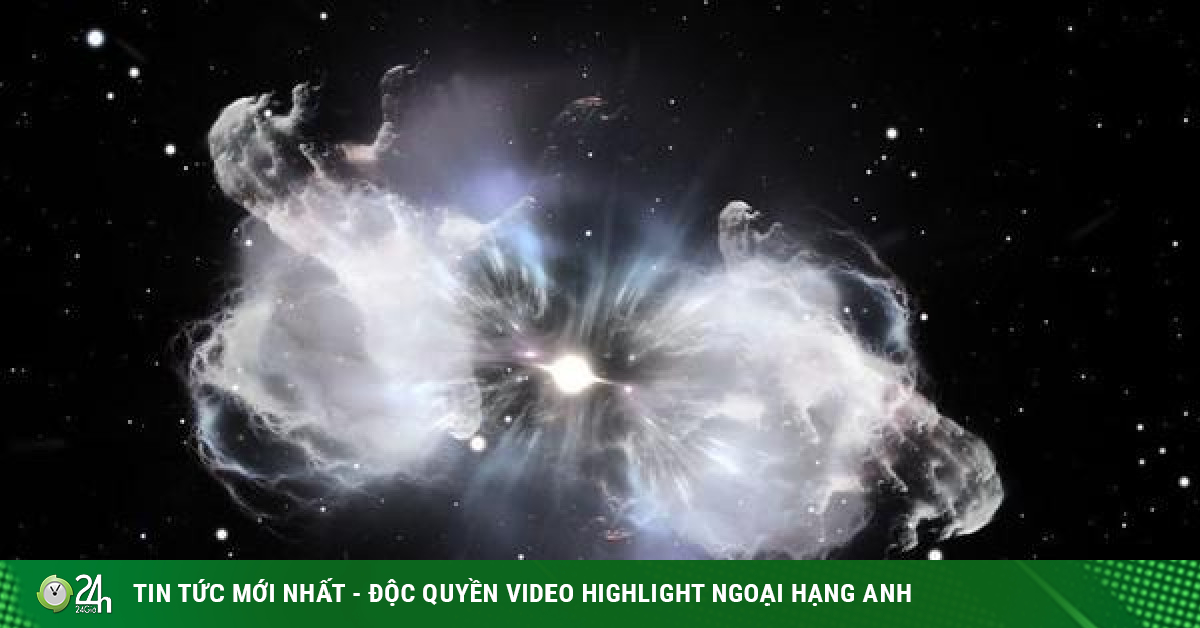 In 2017, astronomers noticed a star appearing beyond the Milky Way traveling at nearly 3.2 million km/h, almost four times faster than our sun’s orbit – and fly in the opposite direction in which most stars move around the galactic center.

The white dwarf that crashed through the Milky Way may have survived the explosion of a supernova.

It is also made of completely different stellar things, mainly “metallic” atoms, which are heavier than the usual light elements. This star was named LP 40-365 by scientists.

The study’s lead author, JJ Hermes, an astronomer at Boston University in the US, said: “It’s particularly strange in many ways.”

A fragment of the star exploded?

The star is moving so fast that it’s heading away from our galaxy, which astronomers think was catapulted there by a cosmic catastrophe, the explosion of a supernova. But they couldn’t figure out how the supernova made it fly. Is LP 40-365 a fragment of the star itself that exploded? Or is it a partner star blown away by the shock waves associated with stellar explosions?

A new analysis of the data shows that this star, known as a white dwarf, rotates around its axis at a leisurely pace. This suggests that it is actually a stellar debris (not its counterpart) that has attempted to survive one of the most violent and mysterious events in the galaxy.

“We can now connect this star to debris from an exploding white dwarf with much more confidence,” said astronomer Hermes.

Not long after the discovery, astronomers realized that the white dwarf’s unique characteristics meant it had witnessed a supernova first-hand. It happened very quickly, and its entire layer of structure seemed to have changed.

Most stars are made almost entirely of hydrogen and helium. However, in LP 40-365, astronomers detected only heavy elements such as oxygen, neon and magnesium – atoms fused in a supernova furnace. A supernova has given all of these “metals” to it. (Unlike chemists, astronomers consider any element heavier than helium to be a metal.)

The astronomers concluded that the star was once a member of a pair of white dwarfs – the typical fate of small sun-like stars – that exploded after sucking in enough mass from their partner. . These explosions are so powerful that the elements fuse their nuclei into entirely new elements.

Two scenarios are possible. In the first, a star exploded cleanly, blasting its counterpart with heavy metal and sending it out into space. In the second, some debris of the exploding star escaped from the supernova, filled with metal formed in the explosion.

LP 40-365 has no planets, but it dims and brightens after 8.9 hours, TESS data reveals. The team noticed the same flickering clock hands in existing data from the Hubble Space Telescope, which they believe means the star rotates, sending sunspots in and out of view. The flicker can also indicate pulsation, but the pulsations of stars tend to be irregular.

Knowing how fast LP 40-365 rotates is helpful because it helps researchers understand what the white dwarf might have experienced about 5 million years ago during the supernova.

The team initially estimated that the pair orbited each other every 30 to 60 minutes. If LP 40-365 is a clearly launched, companion star, it will still be orbiting around almost as quickly.

But its relatively comfortable rotation shows that. it has undergone a more drastic transformation. The exploding white dwarf will swell even more, its rotation rate dropping sharply as its rotation slows down. The rotation period of more than a week suggests that the white dwarf is a diffuse fragment of the exploded star. The true identity of the person behind the account claiming this “shocking” incident is unknown. 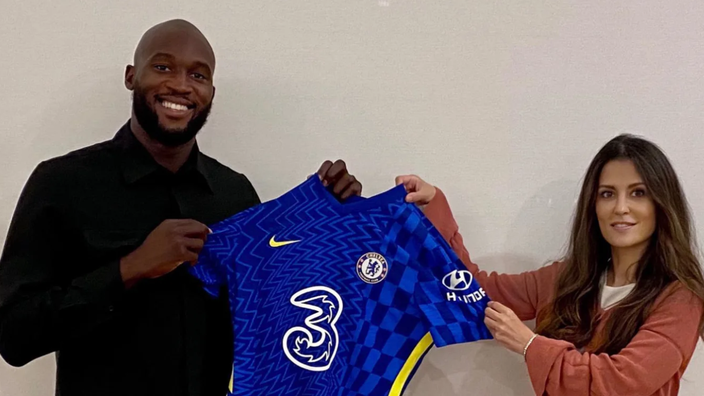 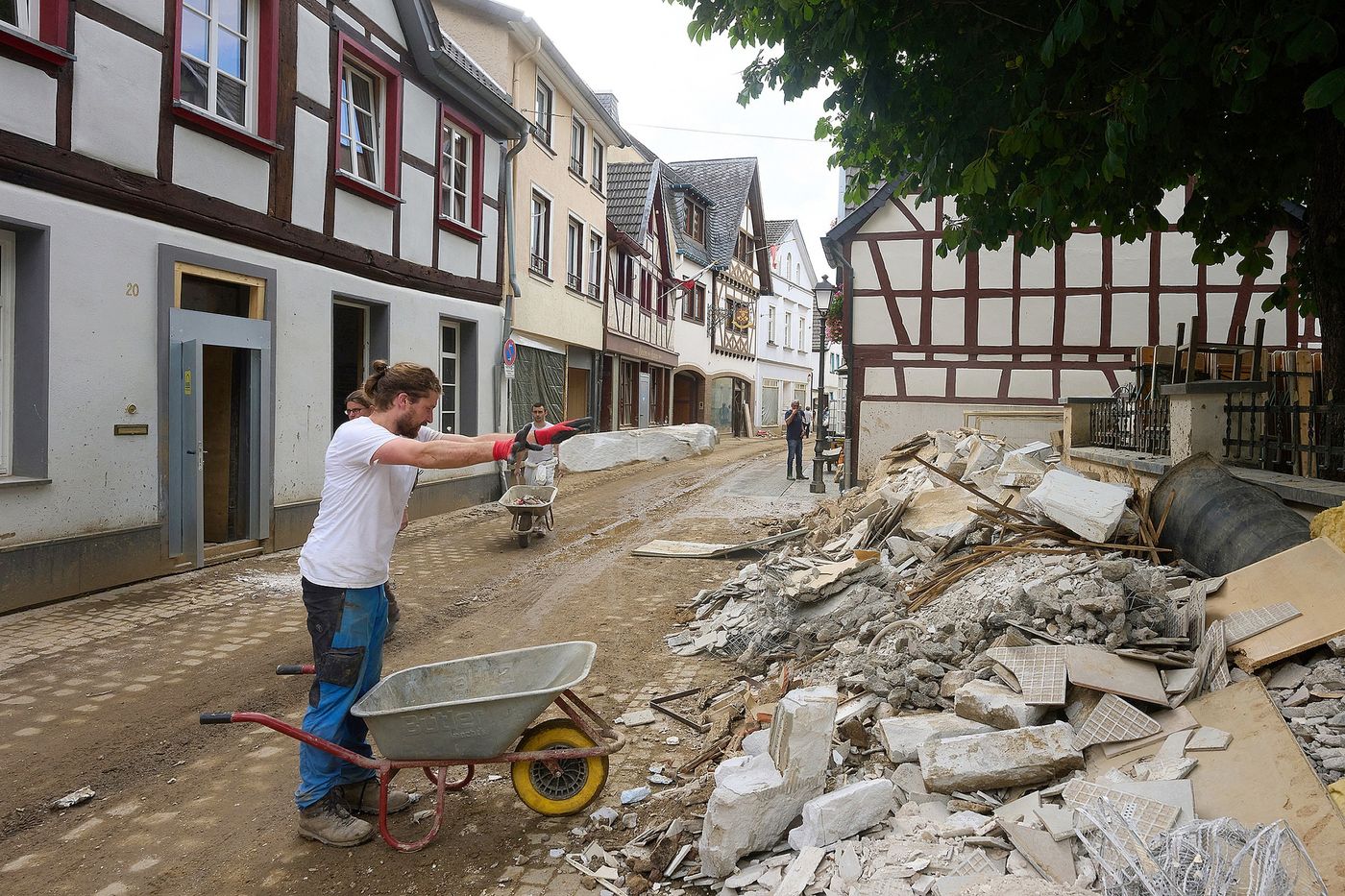