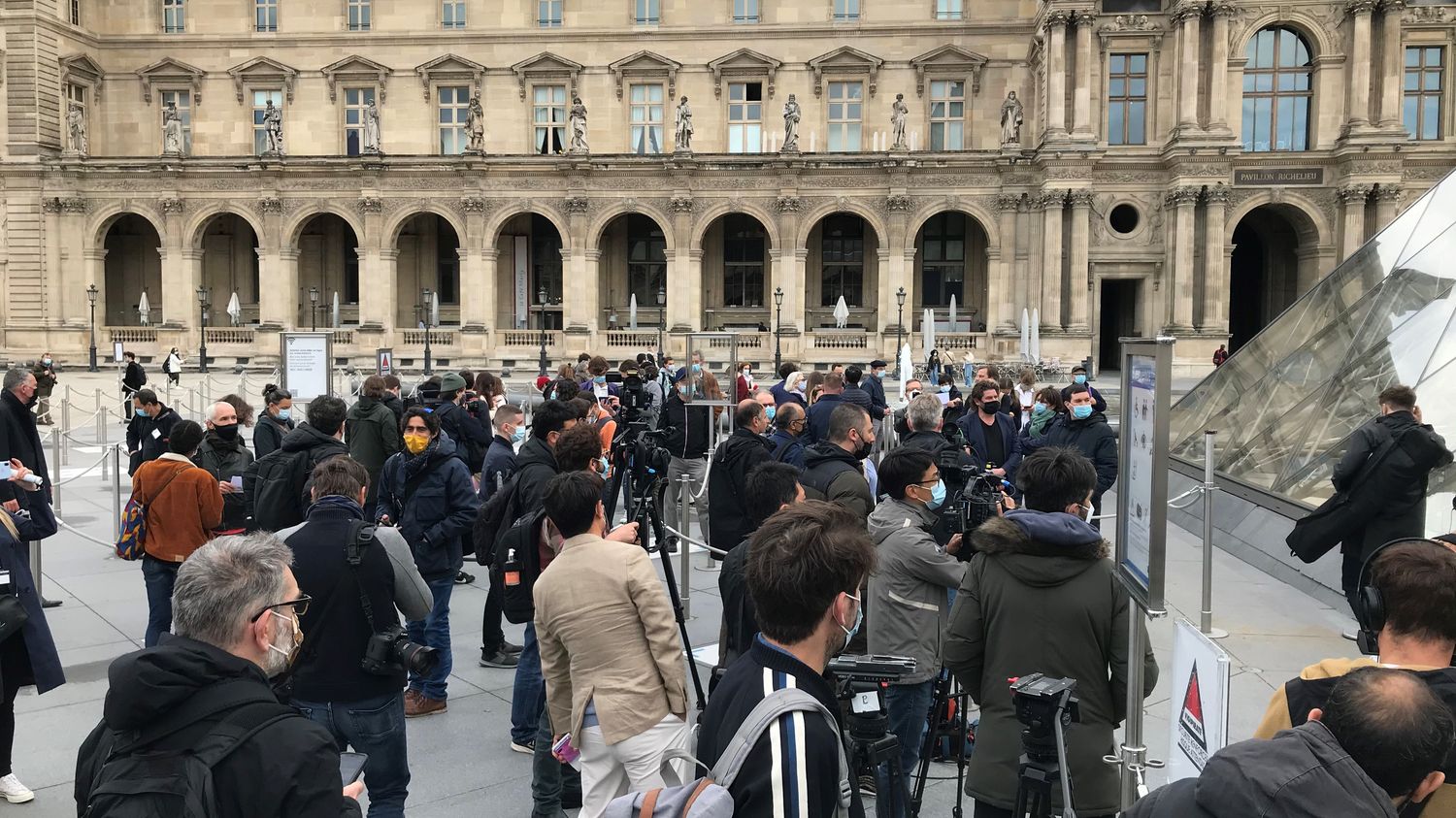 
It floated like an air of freedom this morning of Wednesday, May 19. While the Covid-19 epidemic is marking time in France, the French savored the reopening of most places of culture. For this first stage of deconfinement, the gauge is 35%, but the queues were already lengthening in front of museums and cinemas.

It was to the applause of the first fifty or so visitors that the Louvre Museum opened its doors around 9:00 a.m. “We missed it too much! I wanted to be there early on,” exclaims 25-year-old Tom Delaporte.

Frédéric Destival, a 47-year-old self-employed person, is the first to enter to admire the Mona Lisa: “I missed her for seven months. Happy to find her!”. As with all museums, distancing is required with the rule of 8 m2 per visitor.

In Strasbourg, Thomas Kaufman, 38, and his 4-year-old daughter, Léa, go to the “Goethe à Strasbourg” exhibition. “The closure of museums for so long, it was symbolic of a planetary crisis. It reopens finally, it is an important day. May 19, 2021 will be remembered!”.

For Jean-François Chougnet, president of Mucem, one of the great museums in Marseille, “it’s a somewhat strange feeling, like back to school”. “We wonder, will the public come, will it be there after 203 days of closure?”

At the Musée d’Orsay in Paris, Isabelle Berthonneau was so impatient that she took a week off to visit several museums. “It’s a feeling of freedom … It is necessary to start living again!”, Assures this 54-year-old woman who reserved her place on May 6 for the exhibition “The Origins of the World”.

Albertine and Valérie, two sisters aged 66 and 65 who have always done their cultural outings together, are impatiently pacing the queue in front of MK2 Bibliothèque, in the east of Paris, to see “Adieu les cons” by Albert Dupontel. “We are missing!”, Says Albertine. “We come to the first session because we have a whole program. We then go to an exhibition in Beaubourg”, explains his sister.

Guillaume Leroux, 23, was “dragged there by a friend at 8:00 am” to see Quentin Dupieux’s “Mandibles”. He “does not regret it”. “We did not expect there to be so many people,” notes Léo, 24, who must then reopen his bar. Both say they have watched “a lot of streaming” in recent months. “But it’s not the same.”

“Getting up early to see a movie is part of the fun,” says Luce Van Dam, 17, who came for the 8:20 am session. She thinks “do two or three sessions during the day” because “it’s not so much the film that counts but the atmosphere, the big screen, coming out a little groggy”.

The landscape is more contrasted on the side of the theaters and opera houses, where the gauge is 35% from Wednesday. And the period coincides with the end of the theatrical season.

Large subsidized venues such as the Paris Opera, the Théâtre des Champs-Elysées, the Théâtre de la Ville and the Théâtre de Chaillot will reopen this week. But on the private side, with a few exceptions, nothing really changes, most having decided to postpone the reopening until June, when the gauge will rise to 65%, or even in the fall.

“The theater is like the big kitchen: it cannot be improvised, it is prepared, simmers then eaten without mask or curfew”, declares to AFP Jean Bouquin, at the head of the Déjazet Theater in Paris, which plans to reopen on October 12. “Who is the producer who is going to embark on a show, with a more than drastic gauge? He can only lose money or file for bankruptcy”.

And on this reopening day, nearly 100 theaters continue to be occupied in France by intermittents and precarious workers who demand the withdrawal of the unemployment insurance reform. In Paris, the Odeon announced that it had canceled its performance scheduled for Wednesday for lack of convincing the occupants to leave the premises.

“With 35% of gauge (in sitting), economically it does not hold the road, overall we cannot take this risk. Many of our members position themselves on June”, affirms Aurélie Hannedouche of the Syndicate of current music. Thus, in Paris, the Olympia will reopen on June 10, the Bataclan on June 11. 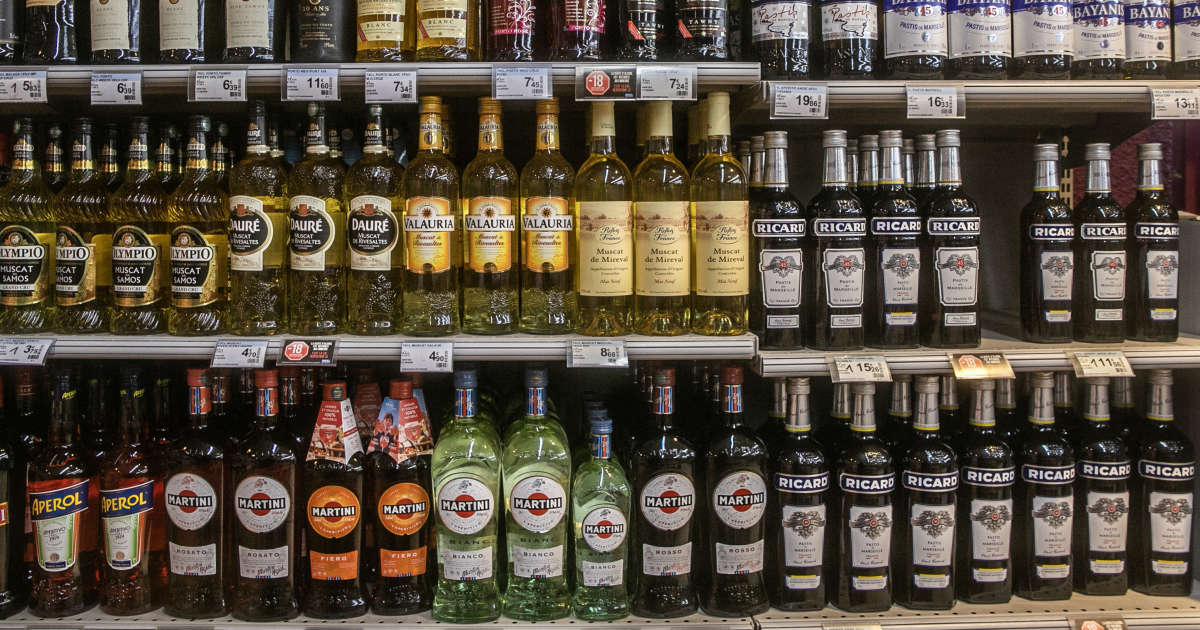