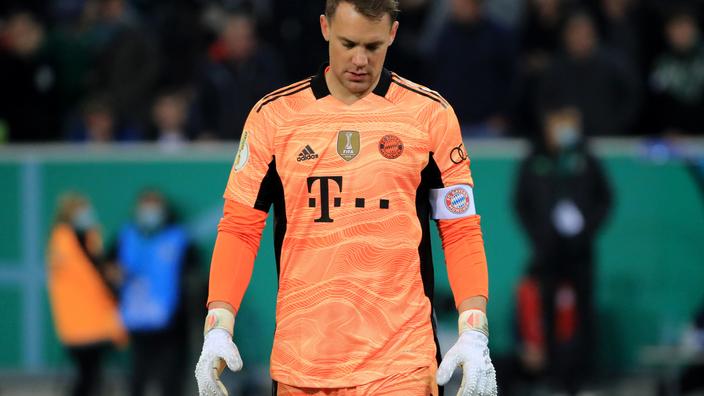 The Bavarian juggernaut suffered a terrible setback Wednesday in the German Cup against Borussia Mönchengladbach (5-0).

A shipwreck. Bayern was passed in all areas of the game against Borussia Monchengladbach on Wednesday in the round of 16 of the German Cup (5-0). Submerged by the white and green waves, the Munich residents, who had nevertheless aligned their typical team, never knew how to hold the high ground to the teammates of Marcus Thuram. A stinging defeat for the proteges of Julian Nagelsmann which caused much ink to flow in Germany.

Already held in check by Borussia Mönchengladbach on the first day of the Bundesliga this season (1-1), the Bavarians have chained a new poor performance against their opponent in the evening. In the last 9 confrontations between the two teams, Mönchengladbach has won 4 matches and conceded 3 defeats, a perfect illustration of a team that regularly poses problems for Munich. But before the game, all the lights were green for Bayern. Despite the absence of Julian Nagelsmann on the bench, in quarantine after contracting Covid-19, Bayern appeared on the lawn of Borussia Park with the eleven type.

But from the start of the match, the meeting tipped in favor of the locals. Benjamin Pavard, Lucas Hernandez and Dayot Upamecano, French internationals, had a nightmarish evening. In the second minute of play, Upamecano, who was celebrating his 23rd birthday, was defeated in a duel with Embolo. The ball returns to the feet of Kone who does not pray to open the mark in a boosted atmosphere.

The reaction struggles to reach the Bavarians. Fifteen minutes into the game, the former Rennais Bensebaini doubles the end of a collectively well-conducted action.

In the process, Hernandez arrives late on Embolo and commits a penalty, perfectly transformed by Ramy Bensebaini who scores another double against Bayern.

3-0 at the break. Back from the locker room, Julian Nagelsmann’s men do not show a better face and completely collapse. On an insignificant release, Breel Embolo still takes the upper hand on a Dayot Upamecano overtaken to bring the score to 4-0.

Shortly before the hour mark, the Swiss, elected man of the match, even offered himself a brace and gave Borussia a five-goal advantage.

Gladbach manager Max Eberl was euphoric after the game: “You dream of something like this every now and then. But we don’t believe it will come true. This is a historic achievement for the team. We played each other in a frenzy. This evening will go down in the history books of Borussia Mönchengladbach.»He confided on ARD. For the second consecutive season, the Bavarians lost in the round of 16 of the German Cup after being eliminated by Holstein Kiel, a second division resident in 2020.

“For me it’s inexplicable”

Sparkling since the start of the season under the leadership of their new coach Nagelsmann, the Bavarians conceded their second defeat in five games, after the setback against Frankfurt in the Bundesliga (1-2). Leader of the championship and its group in the Champions League, the Munich have made a good start to the season but this 5-0 defeat crystallizes passions. Symbol of an unexpected disillusion, no Bavarian player appeared in front of the press after the match except Thomas Muller. The disillusioned German international took the opportunity to apologize to his supporters.

“We have to apologize. We were taken from A to Z throughout the first period. I don’t know if I’ve been through this before with the Bayern shirt“He told the television channel ARD.

Asked about the debacle, sporting director Hasan Salihamidžić seemed marked by this defeat. “I am absolutely shocked, that is clear. I don’t think we won a single duel in the first half, we didn’t change gears and let them get the better of us. For me, it is inexplicable.“

Unable to reverse the trend, Bayern sank throughout the meeting for the Munich leader. “We weren’t there at all, a collective blackout. It is all very difficult to explain. Everything that could go wrong has gone wrong.“Despite this disappointment, the Bavarians are in line with their goals in the league and in the Champions League. Joshua Kimmich’s teammates will have to redeem themselves on Saturday on the lawn of Union Berlin in order to be forgiven by their supporters. To turn humiliation into a simple accident. 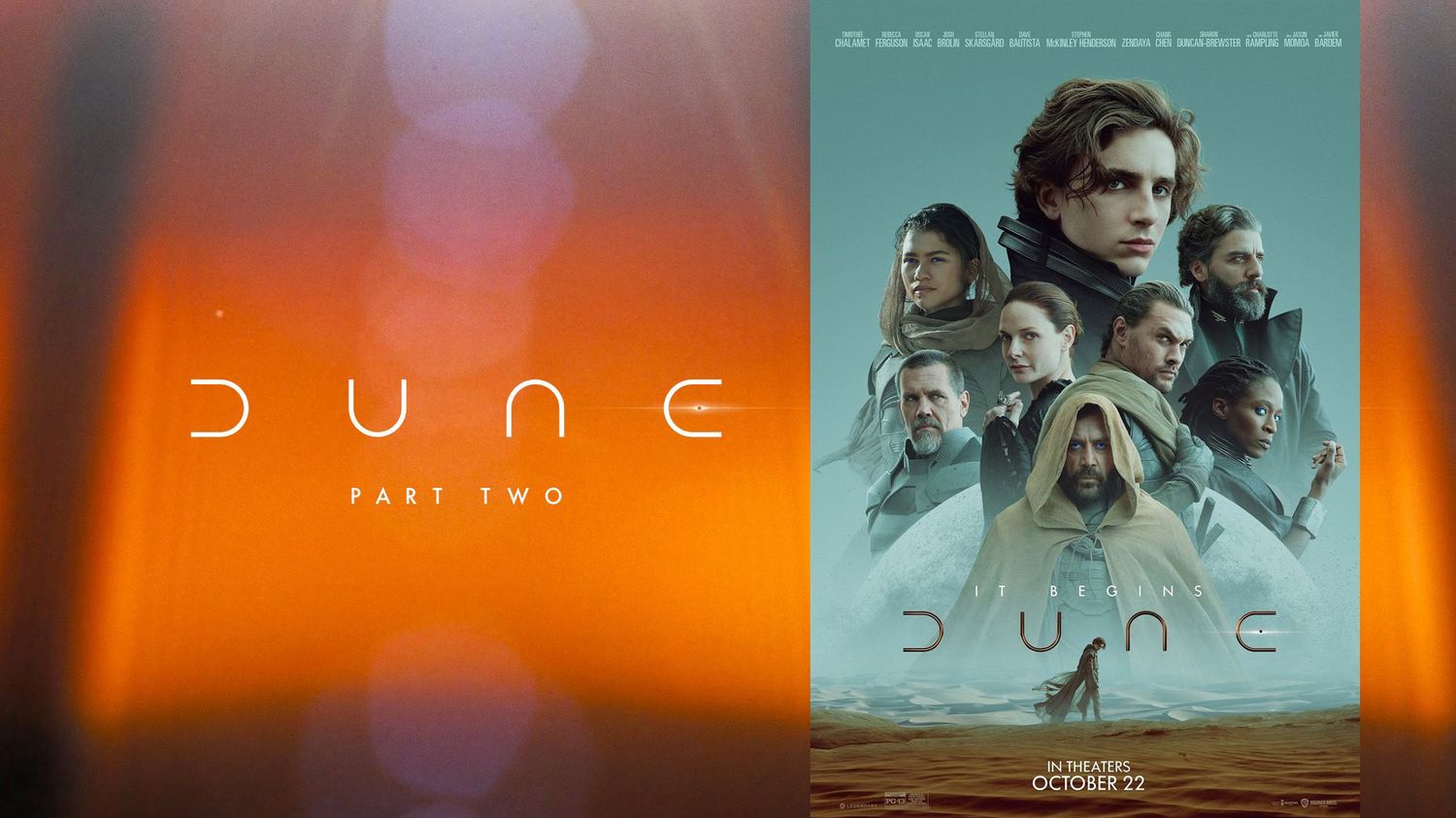 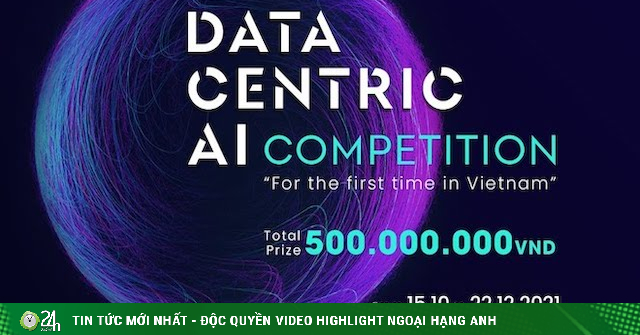