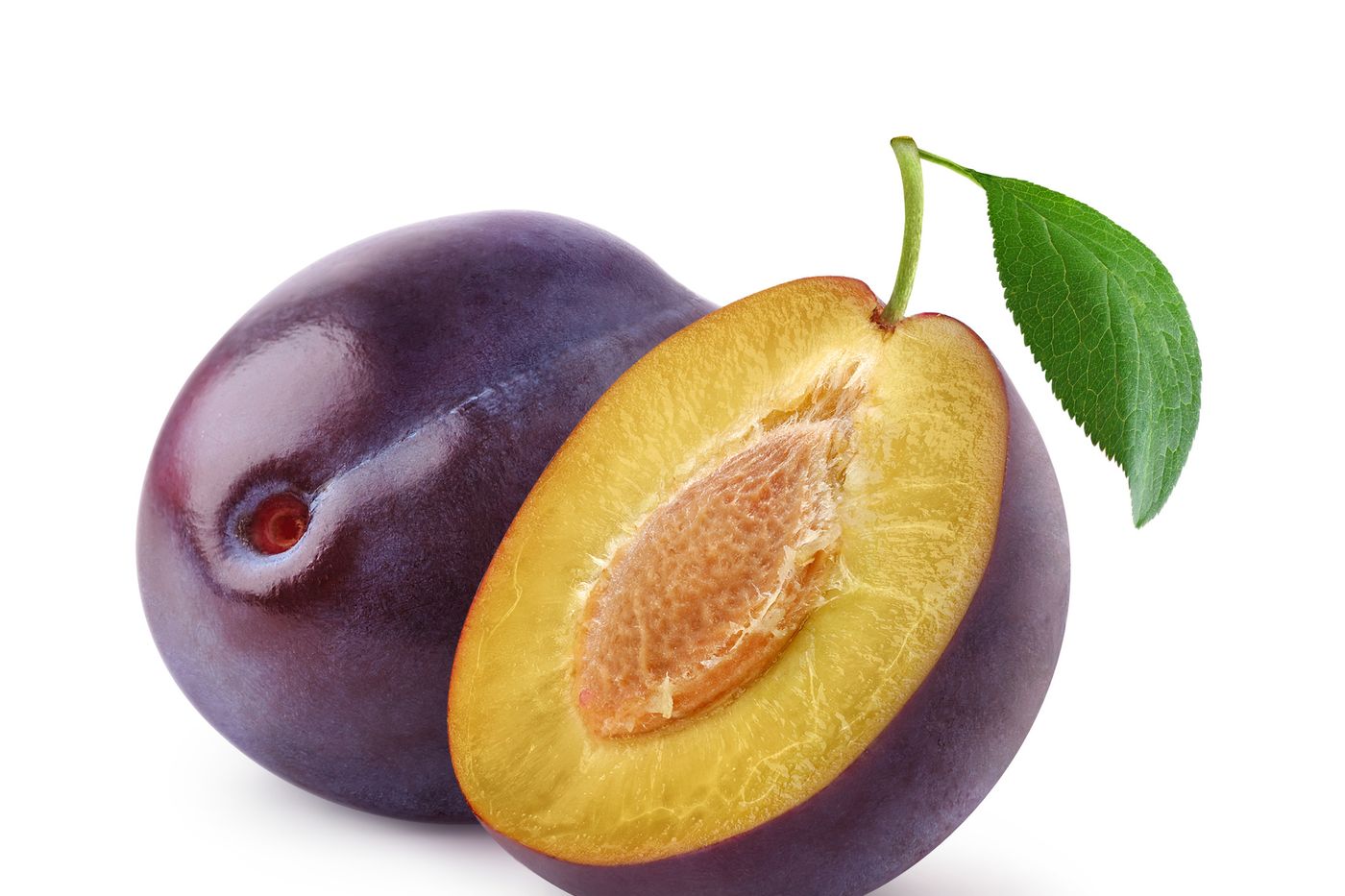 “Whether it is true or not, the story is very attractive and rings true”, argues Marcelle Ratafia. The legend takes us far, in 1148, during the second Crusade, under the walls of Damascus. There, after a grueling siege, the European armies had to confess their defeat, fold up arms and baggage. It is said that, for all booty, they brought back only plums, the famous fruits of Damascus, which some Templars acclimatized in the south-west of France. “So you only went there for plums”, we would have reproached them on their return. “Little consolation at the time, which turned out to be a real and lasting treasure”, however, notes Marcelle Ratafia. Certainly less flattered by nature than the peach, soft and luscious, or than her cousin the blonde Reine-claude thus named in homage to the wife of François Ier, the small dark plum with its often wrinkled skin conceals a sweet flesh with the taste of spices and honey. Once dried, it turns into a prune filled with invaluable energizing virtues in winter. For plums, really?

How funny and tasty this term of andouille is “With its rather vulgar ending and its sympathetic spelling”, laughs Marcelle Ratafia. However, its etymology is much more serious, derived from the Latin term “Inductile”, namely to introduce pieces. Mentioned since the Middle Ages in the famous cookbook The Menasgier of Paris, the andouille, which requires a real know-how, gives rise, much later to the XIXe century, to the expression “Andouille dependent” : “This is a daddy capable of winning them thanks to his height much more than his high IQ”, continues Marcelle Ratafia. It does not take more than the andouille, or even the peeled andouille, does not become synonymous with imbecile. If, in addition, it is “Badly tied”, she points to a bundled up boy… like the ace of spades! It is also easy to imagine how much the slang likes to be inspired by the explicit form of the andouille to characterize, in a more or less flattering way, the male sex.

“Pedaling in the sauerkraut”

Who would have believed it, this expression which seems to have come from distant ages did not, in fact, appear until the beginning of the 20th century.e century on the Tour de France. This deserves an explanation: in 1905, the broom wagon closing the runners’ ban wore the colors of a then famous brand of sauerkraut. The exhausted cyclists, forced to forfeit, were then “collected” in the advertising car. The ironic spectators quickly concluded that these unfortunate people were “pedaling in the sauerkraut”. “It was not easy to find the reason for this association between the bike and the flat, testifies Marcelle Ratafia. But this investigative work is fascinating and shows us that the language seizes every opportunity to enrich itself! “ Germanic specialty and from the east of France, sauerkraut would have been introduced by the troops of Attila, king of the Huns, spreading terror and suri cabbage, or fermented. During the two world wars, the French referred to the enemy as “sauerkraut eater”, among so many disparaging expressions, perhaps recalling much older invasions.

What is the relationship between the confectionery and the domination, even the contempt, that we mean to the one to whom we “hold the dragee high”? In the XVIIIe century, the expression has a slightly different meaning, indicating that one makes wait or that one dispenses favors sparingly. The origin is child’s play which involves grabbing a dragee suspended high on the end of a thread. Hence the need to overcome frustration, to move from the vision of the desired object to its possession. Zola is not mistaken, quoted by Marcelle Ratafia. In To the happiness of the ladies, pure Denise is suspected of “Hold the dragee high” to Octave Mouret “To lead him in front of the mayor”. “A little outdated, I like this formula, continues Marcelle Ratafia, by the contrast between its powdery, cute side, and the latent violence of the balance of power that it induces. “ It will be recalled in passing that the dragee itself comes from Greek sources, a luxurious delicacy served as an “end of the table” at the end of the meal.

“When the carrots are cooked, it’s the end of the beans”, observed Pierre Dac. Nothing is going well, then. Imported from Latin America, introduced into France by the Italian Catherine de Médicis in 1533, the bean was a blessing thanks to its nutritive properties and its ability to preserve, which would be the source of our expression: indeed, on boats, food was consumed during the crossing according to their order of expiry. The beans came last and their end meant the holds were now empty. “Expression that we use in a carefree way, the end of the beans had terrible consequences, emphasizes Marcelle Ratafia. It belongs to this ancient lexicon which refers to the famine, or even the famines which have raged for so long. “ Dual, the bean is loved and deprecated, especially when it becomes a “bean” with unpleasant odorous consequences, and when it is the ordinary of prisoners, soldiers or boarders of poor schools.

Here is a formula which smacks (!) Its popular market and its sellers to the verb high! Born in the XIXe century, it is part of the vocabulary full of banter of the ladies of the Parisian market hall, herring merchants loudly mouthed, as exasperating as they are endearing. “I am fascinated by the character of Madame Angot, smiles Marcelle Ratafia, emblem of popular wisdom that does not go all the way when it comes to telling others its truths! “ The Herring – whose daughter became the heroine of the operetta signed Charles Lecocq in 1872 – is the distant heiress of these colorful gossips that the composer Clément Janequin (1485-1558) sang with a stunning genius in his Cries of Paris. Later, Boileau will evoke them in turn with an equally delectable precision and poetry. The allusion to rotten fish sets the tone for the “scented” invectives that Parisian merchants are swapping on the fly. René Goscinny will remember this when he created the Gallic fishmonger Ordralfabétix, very touchy and angry about the freshness of his products. 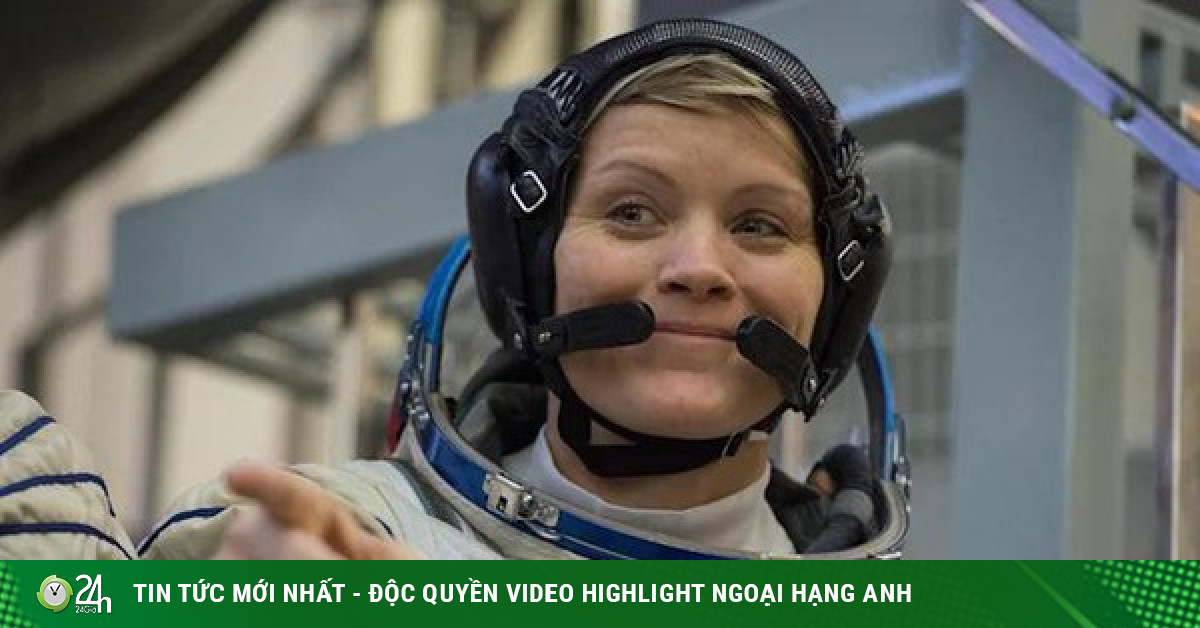 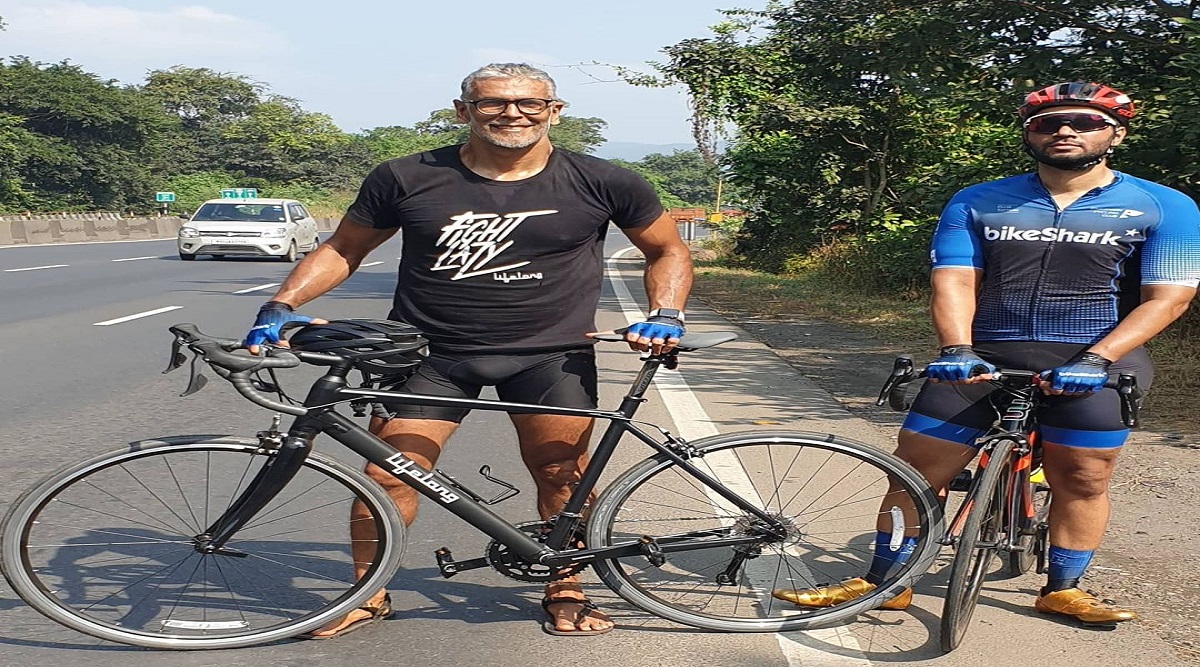